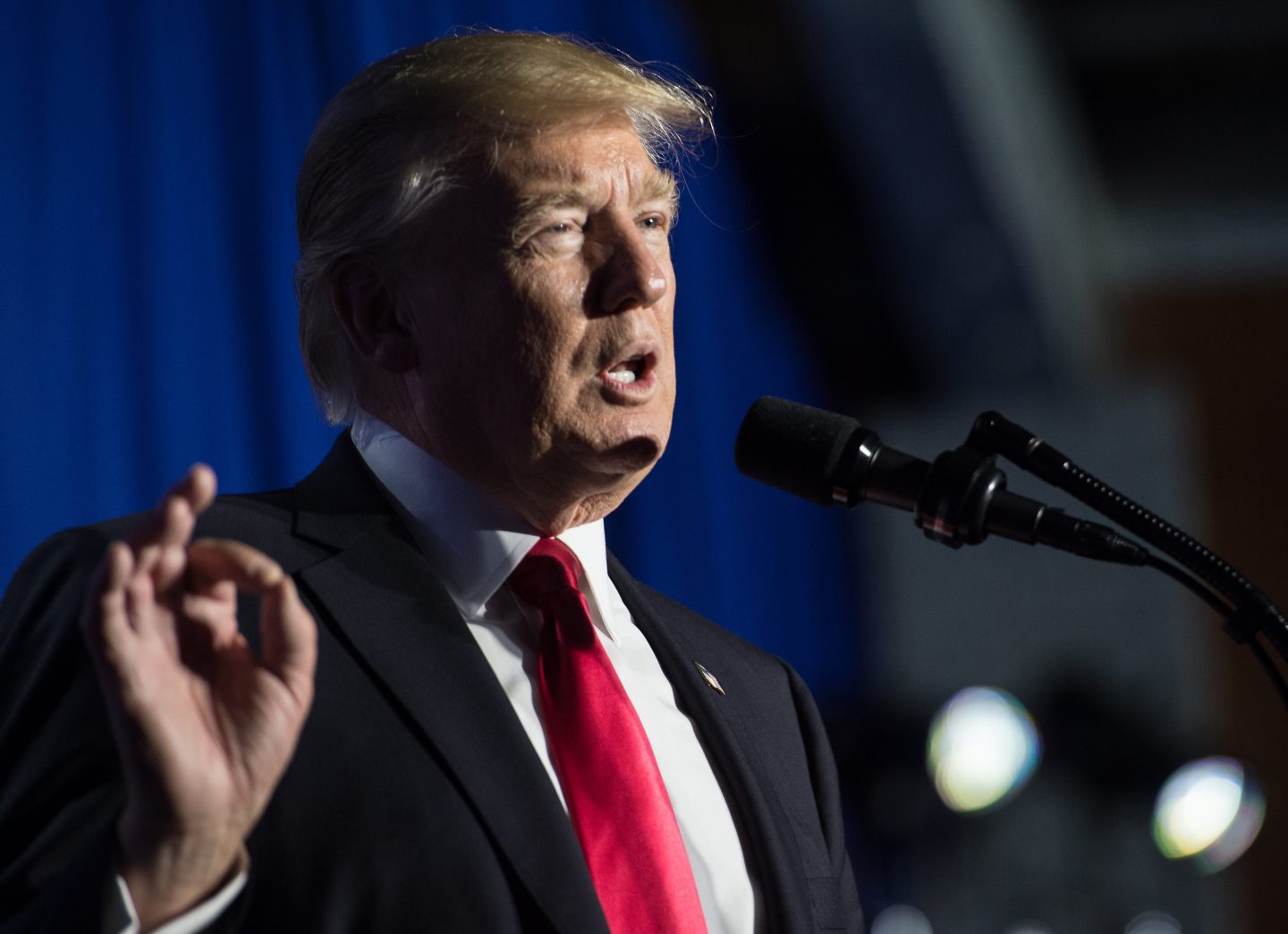 Sprint CEO Marcelo Claure confirmed on Tuesday that his company’s pledge to bring 5,000 jobs back to the United States was already planned before Donald Trump won the presidency.

Explaining on call with Wall Street analysts that the 5,000 new U.S. positions would mainly be from shifting current tele-sales jobs back from overseas call centers, Claure said, “We’ve had plans to do this for a while.” Sprint had found that U.S.-based call center workers were more effective at winning over customers than overseas-based workers.

Sprint (S) will also create thousands more U.S. jobs as part of a separate and previously announced plan to open 500 to 1,000 new retail outlets over the next 18 months, each employing about six to 10 people, Claure added.

Sprint thrust itself into the middle of the controversy over Trump’s job creation claims last month when it notified the White House of the decision to bring back the call center workers.

“I was just called by the head people at Sprint and they’re going to be bringing 5,000 jobs back to the United States,” then-President-elect Trump told reporters at his Mar-a-Lago resort in Florida. Sprint added that the jobs were part of an earlier commitment to Trump from its majority-owner, SoftBank Group, to create 50,000 U.S. jobs.

But the Mar-a-Lago announcement, like others Trump has made, was quickly attacked by critics. In the Sprint case, they said Trump was double-dipping on the earlier SoftBank announcement. Some also contended that Sprint’s job move was decided much earlier and had nothing to do with the election outcome.

Claure’s comments on Tuesday appeared to validate the views of those who charged that the new president was taking credit for job creation that was already in the works before his election, and was therefore unrelated to his planned pro-business policies.

A few minutes after Claure’s remarks, however, a spokesman for Sprint issued a statement reiterating that the 5,000 new U.S. jobs should be credited to Trump.

“We had been considering it for a while, but we decided after the election that the business climate would improve, and therefore it was worth moving forward,” the spokesman said.