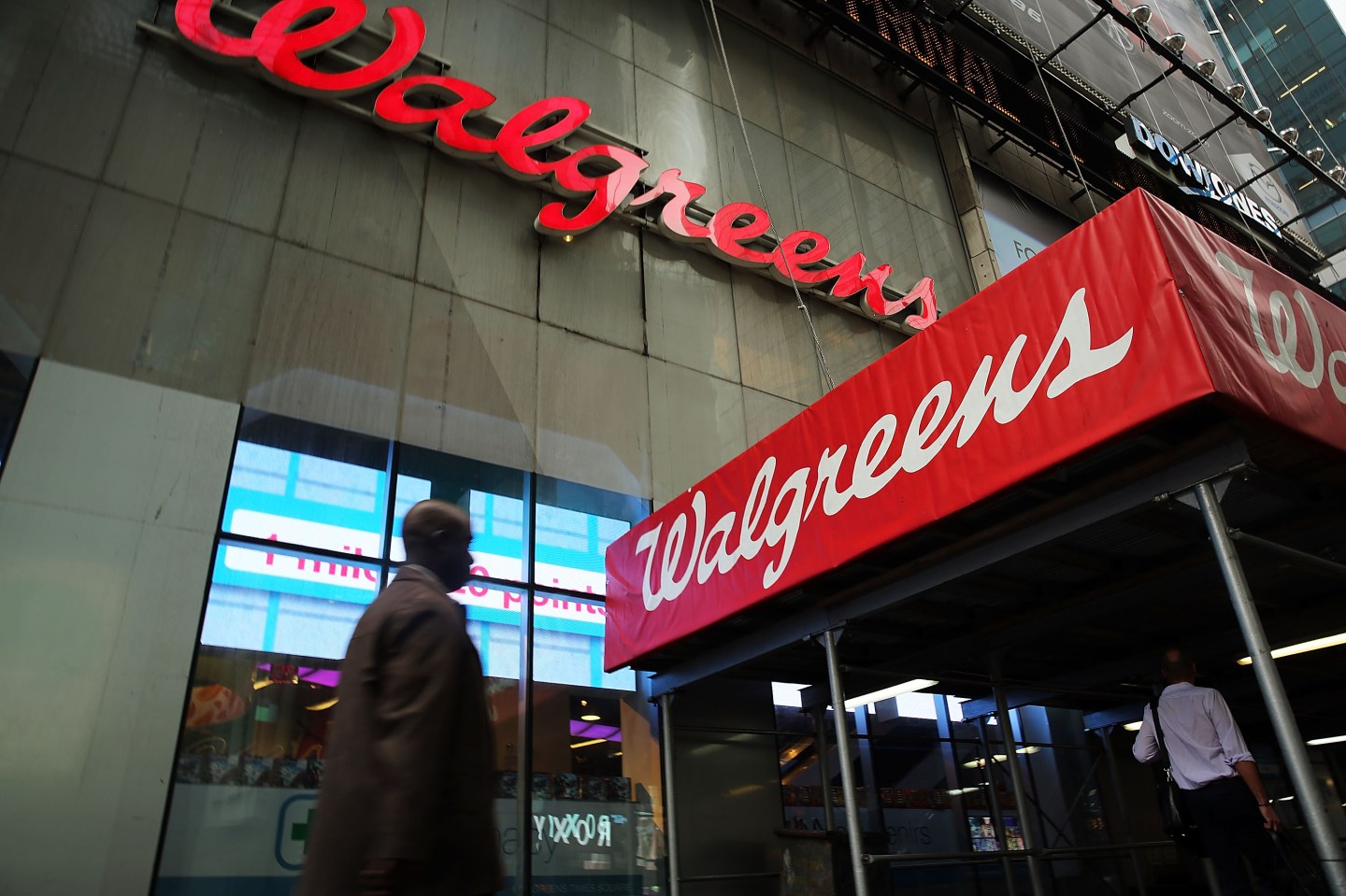 Walgreens Boots Alliance (WBA) has lowered its offer for smaller rival Rite Aid (RAD) by $2 billion and extended the deadline to seal the troubled deal by six months amid concerns about their ability to win government approval for their tie-up.

The deal, worth about $9.4 billion when it was announced in October 2015, is now worth between $6.8 billion to $7.4 billion after WBA lowered its offer to between $7 and $6.50 per share from $9. The acquisition, which would create the largest chain of U.S. drugstores, ahead of CVS Health (CVS), has so far failed to win approval from the U.S. Federal Trade Commission or assuage its anti-trust concerns. The government wants the combined company to hive off a large amount of stores, the exact number of which has been the sticking point and the reason for the new price range of the deal.

Rite Aid’s shares plummeted 16% on the news, while WBA’s were flat.

Walgreens recently offered to sell 865 stores to small regional chain Fred’s (FRED) for $950 million. Under the revised deal, whose price is pegged to the number of stores Walgreens will be required to sell off to win regulator’s ok, Walgreens may sell off up to 1,200 locations.

Antitrust regulators are also concerned that such a large could have too much clout with pharmacy-benefits managers like CVS Health Caremark or Express Scripts, which handle corporate and government drug plans.

The Wall Street Journal reported last week that WBA CEO Stefano Pessina told investors that the companies were discussing “all instruments and actions”to win the FTC’s ok but that Walgreens had no backup plan if the deal gets rejected, a prospected he called unthinkable. WBA itself is the result of a massive merger two years ago between Walgreens and European druggist Alliance Boots.

WBA and Rite Aid had initially planned to complete the deal by Tuesday but have extended the deadline to July 31st.