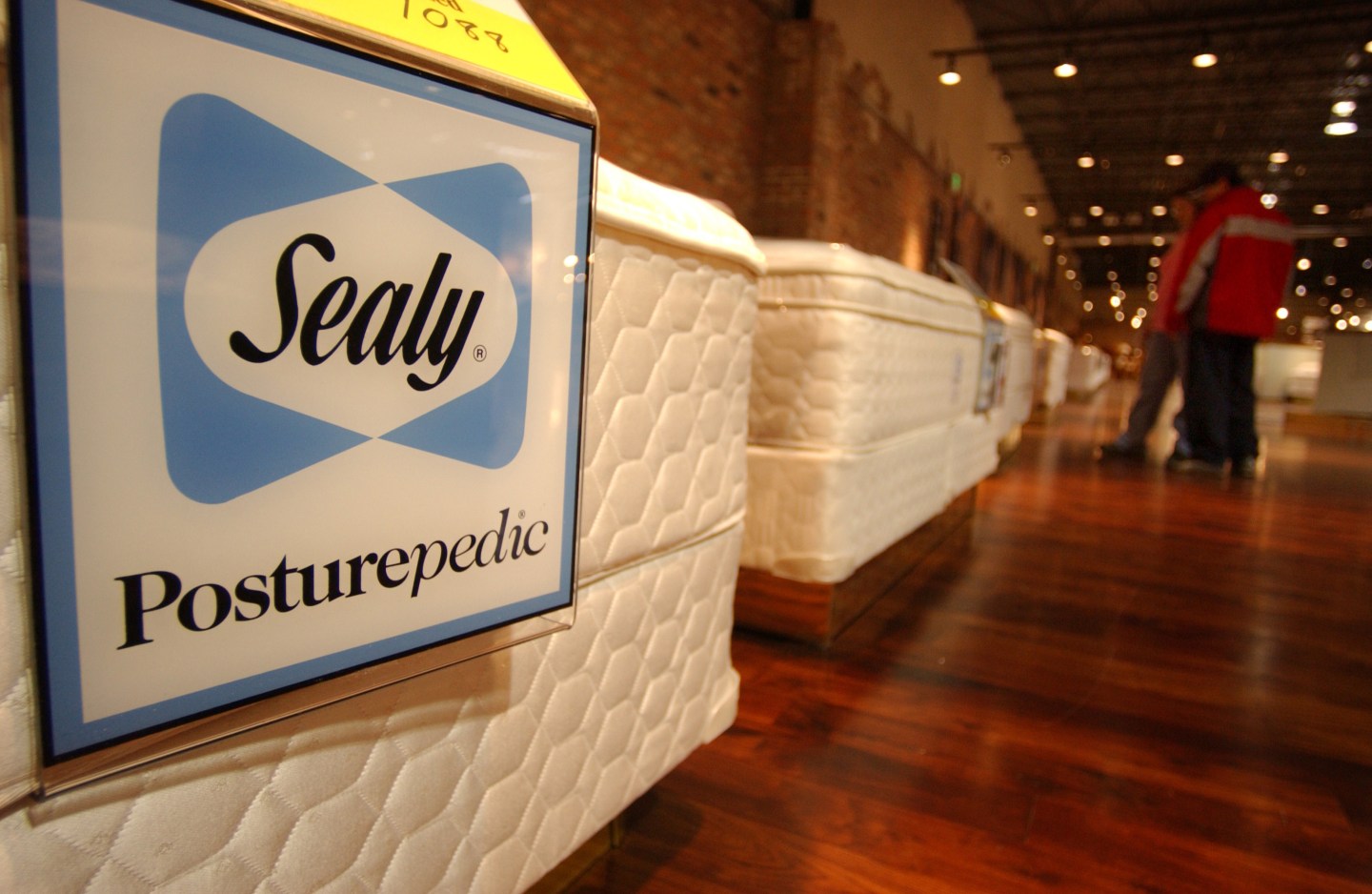 Shares are tanking because Mattress Firm is Tempur Sealy’s largest and most profitable customer, so estimates for future periods must be lowered, ROE Equity Research analyst Laura Champine told Reuters.

Mattress Firm has been under new ownership since September, and is adjusting sourcing, she added.

The negative financial impacts almost certainly would be meaningful to both companies, Raymond James analyst Budd Bugatch said in a note, after downgrading Tempur Sealy’s stock to “underperform.”

Mattress Firm is Tempur Sealy’s largest customer and “about $750 million in revenues now seems in doubt,” he added.

The company said Mattress Firm’s senior management and representatives of Steinhoff International verbally notified Tempur Sealy, during the week of Jan. 23, of intentions to terminate contracts if they could not agree on the proposed changes.

After several failed attempts to enter into a mutually agreeable supply deal, the company terminated all contracts with Mattress Firm as of Jan. 27, Tempur Sealy said.

The Lexington, Kentucky-based company declined to disclose the details of the negotiations, as the terms of the contracts are confidential.

Tempur Sealy said it expects to cease doing business with Mattress Firm during the first quarter of 2017.

Mattress Firm accounted for about 21 percent of Tempur Sealy’s worldwide sales in 2016. Sales to Mattress Firm, however, fell about 11 percent in 2016, including sales to Sleepy’s, a chain Mattress Firm bought in 2015.

Tempur Sealy said it now expects total sales to fall 1 percent to $3.13 billion in 2016. Analysts on average expect sales of $3.10 billion, according to according to Thomson Reuters I/B/E/S.

Excluding sales to Mattress Firm and Sleepy’s, the company estimates a 2 percent rise in net sales in 2016.