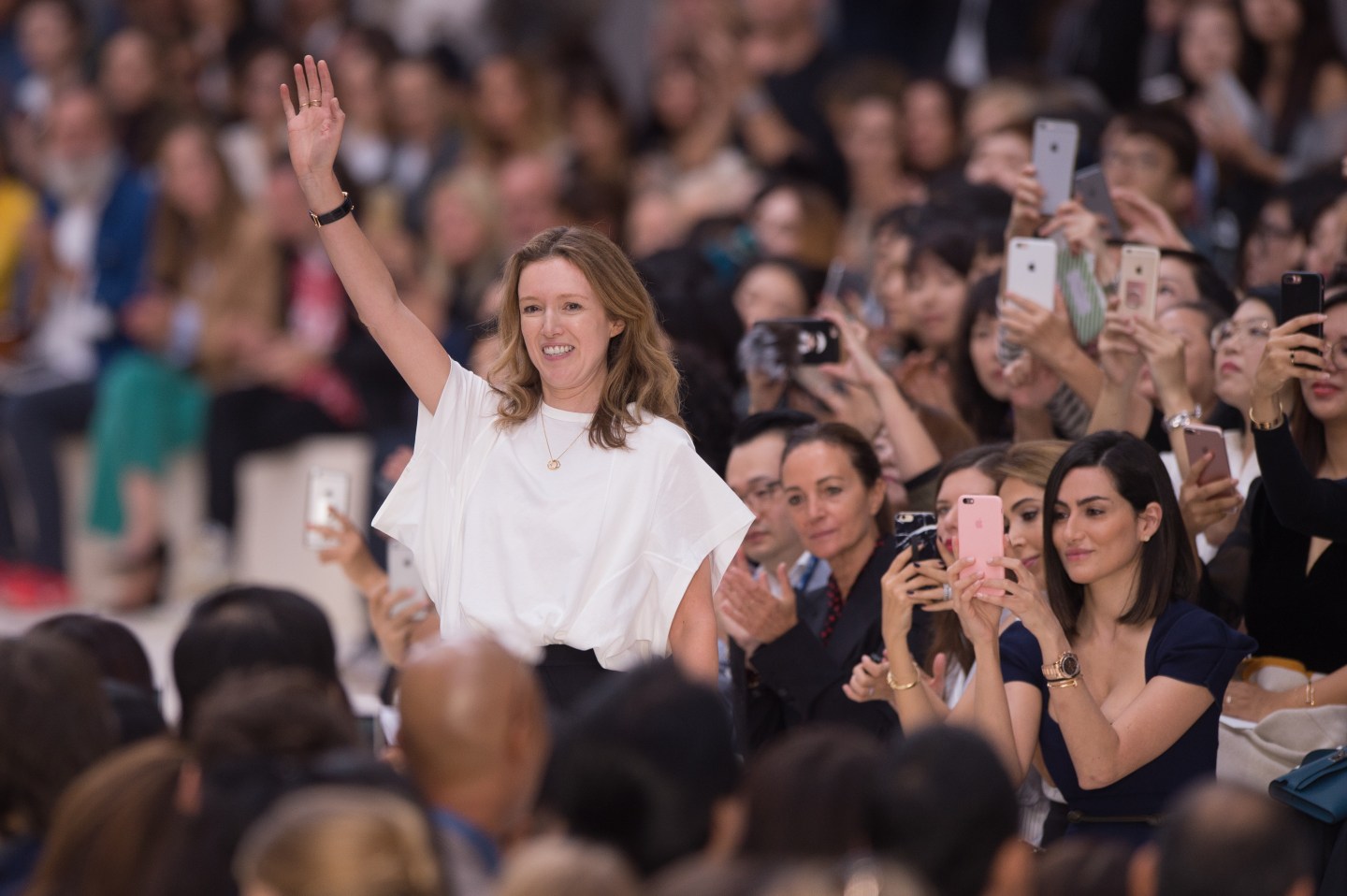 Rumors of her departure had been doing the rounds in recent months and a successor has yet to be named.

“By mutual agreement, Clare’s last collection will be presented for the Autumn-Winter 2017-18 on March 2, 2017, with her departure effective March 31,” Chloe said in a statement.

The reasons for her departure were not disclosed.

However, sources had told Reuters that Waight Keller, a mother of three, decided not to renew her contract, which ends in March. Since her family moved back to London from Paris in June, she had been commuting between the two cities and wished to stop, the sources had said.