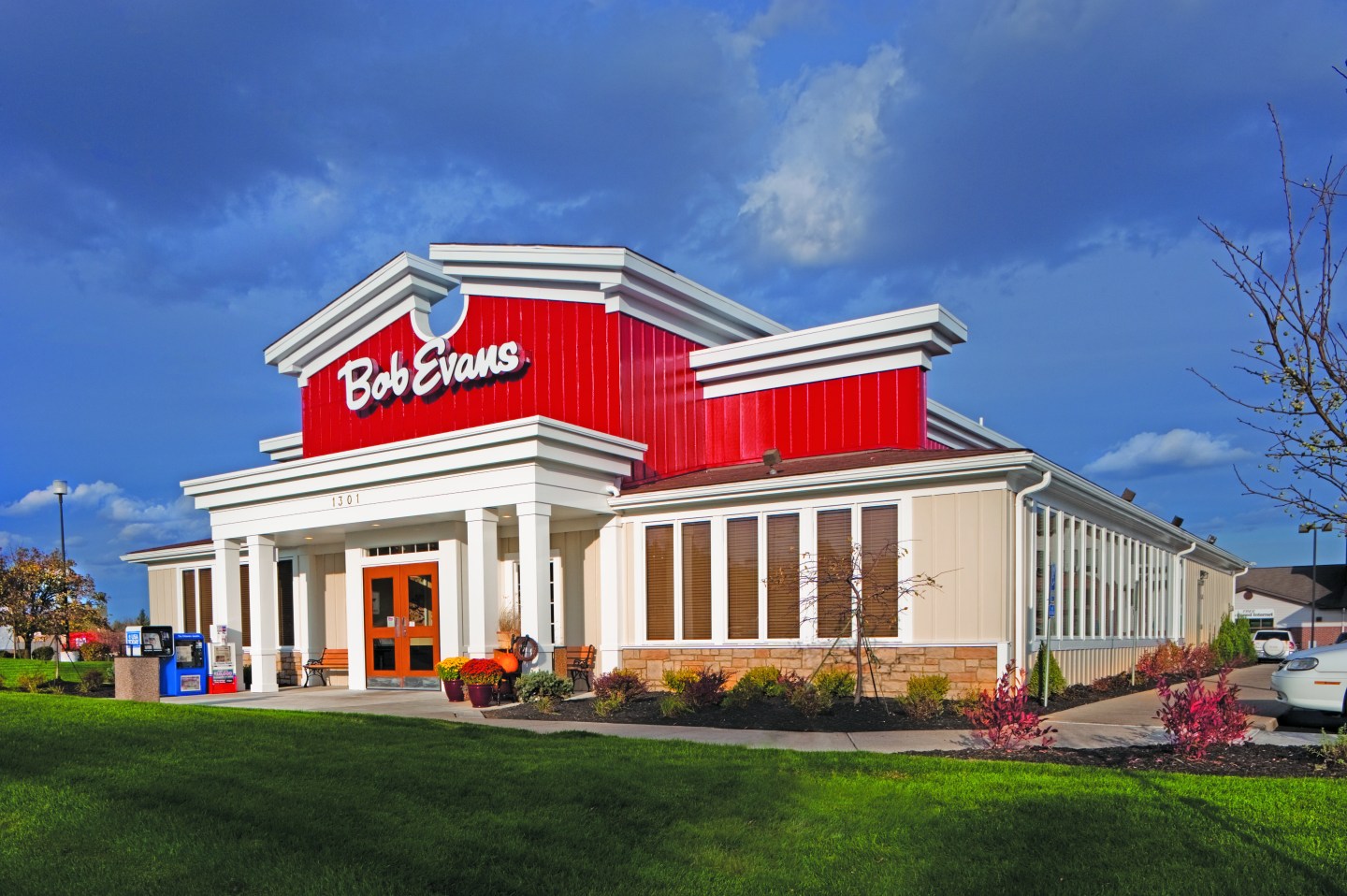 Activist investor Thomas Sandell’s prolonged battle to push for a shakeup at Bob Evans Farms has finally resulted in a big transaction.

On Tuesday, Bob Evans (BOBE) announced two deals that will transform the company. First, it agreed to sell the company’s 522 Bob Evans restaurants to private-equity firm Golden Gate Capital in a $565 million transaction that includes $40-$50 million in working capital liabilities that the firm will assume. Cash proceeds from that deal are expected to range between $475 million to $485 million, to be used to repay debt and pay a special $150 million dividend.

Secondly, the remaining portion of Bob Evans—the packaged-foods business known as BEF Foods—says it will use new debt to pay $115 million for Pineland Farms Potato Company. That company will be led by BEF Foods President Mike Townsley. Current Bob Evans Farms CEO Saed Mohseni has agreed to stay on and lead the restaurant division for Golden Gate following the transaction.

The deals, praised by investors who sent shares up nearly 15% in after-hours trading, splits the troubled casual-dining restaurant chain from the faster growing and more profitable packaged foods business that sells sausages, macaroni and cheese, and other foods under the Bob Evans, Owens and Country Creek brand names. Of the roughly $1.3 billion in annual sales Bob Evans Farms booked last year, only $388 million came from packaged foods. But BEF Foods is growing, while sales at the restaurants are shrinking, a trend that has hurt many casual-dining operators.

Sandell had called for the split for years. Sandell’s vision was for Bob Evans to spin-off the packaged foods business. While the deal isn’t structured the way Sandell envisioned it, Bob Evans is heeding the call to break apart the assets and shares are ultimately rising because of those strategic moves.

Sandell Asset Management Corp. said in a statement that it was “pleased” by the news, saying the price tag was slightly higher than the $560 million valuation that Sandell had presented back in October. “The sale of Restaurants is one of the tax-favorable separation alternatives that we have been strongly advocating, as it enables Bob Evans to focus exclusively on realizing the full potential of its market leading Bob Evans Farms Foods (“BEF Foods”) business segment,” the firm said.

The firm also added that the publicly traded, pure-play packaged foods arm could also be a takeover target at some point in the future

Restaurant companies can make ripe targets for activists, as most are tiny by market-cap standards so amassing a sizable stake doesn’t cost too much. Buffalo Wild Wings (BWLD) and Chipotle Mexican Grill (CMG) have both seen activist investors jump into their stocks in recent months.