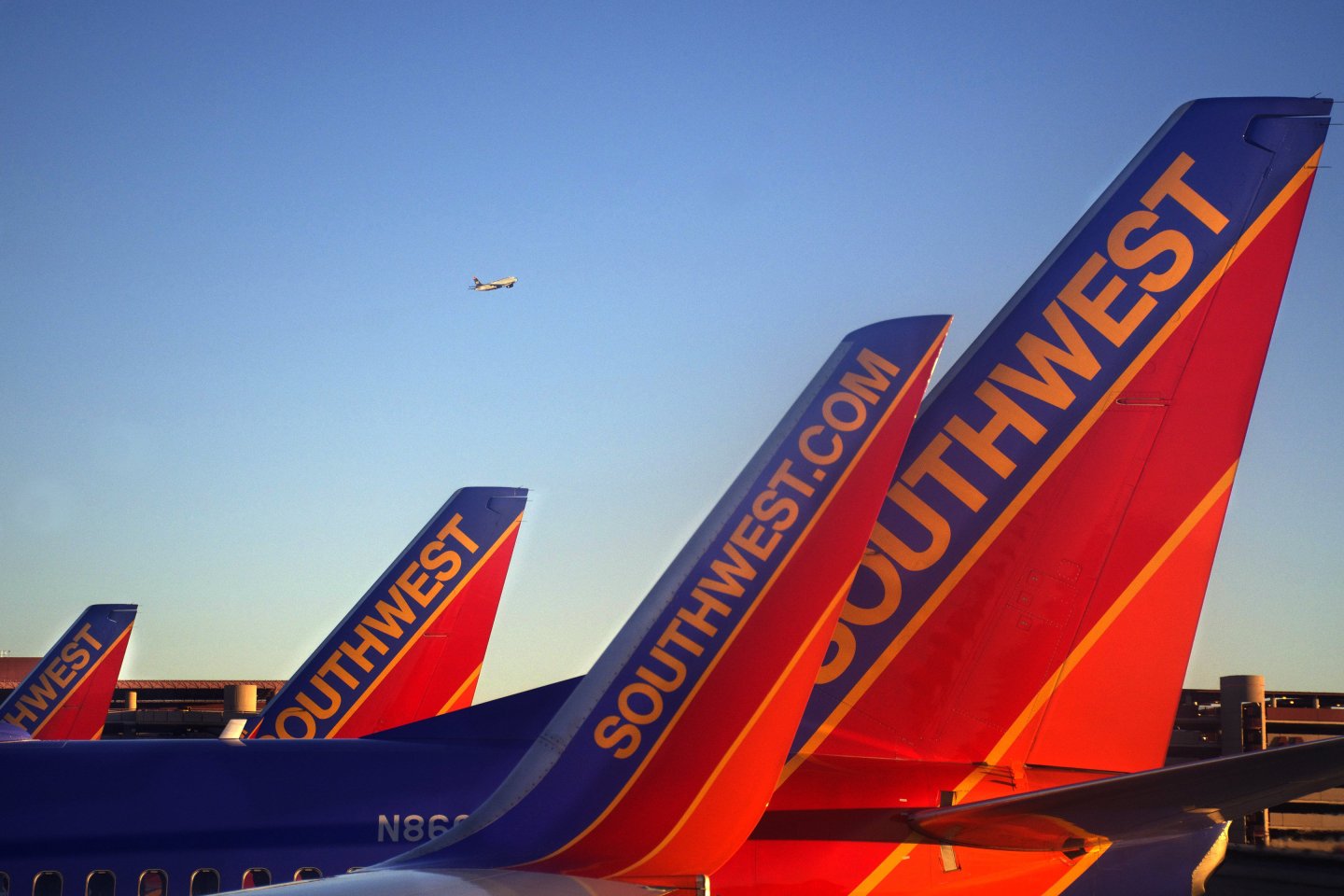 A Southwest flight full of people on their way to Washington, D.C.—many of which were heading to participate in Saturday’s Women’s March on Washington—were treated to a special in-flight lightshow on Thursday night.

At some point along the trip, the regular cabin lights were turned off and the entire plane was basked in a neon pink glow.

The airline announced that this was not a company-wide initiative, but a decision made by the individual flight crew.

“While we’re unaware of details surrounding a specific flight, our flight crews celebrate, commemorate, acknowledge and share in special moments with our customers all the time,” a Southwest representative said in a statement. “Some of our aircraft are equipped with mood lighting and while this was not a company-wide initiative, at times, our flight crews will adjust the lighting for a customer or group of customers traveling on their flight. For example, in October, one of our flight crews changed the lighting to honor a breast cancer survivor onboard their flight.”

Check out some of the photos from the pink flight to D.C.

This article was originally published on Travel + Leisure.