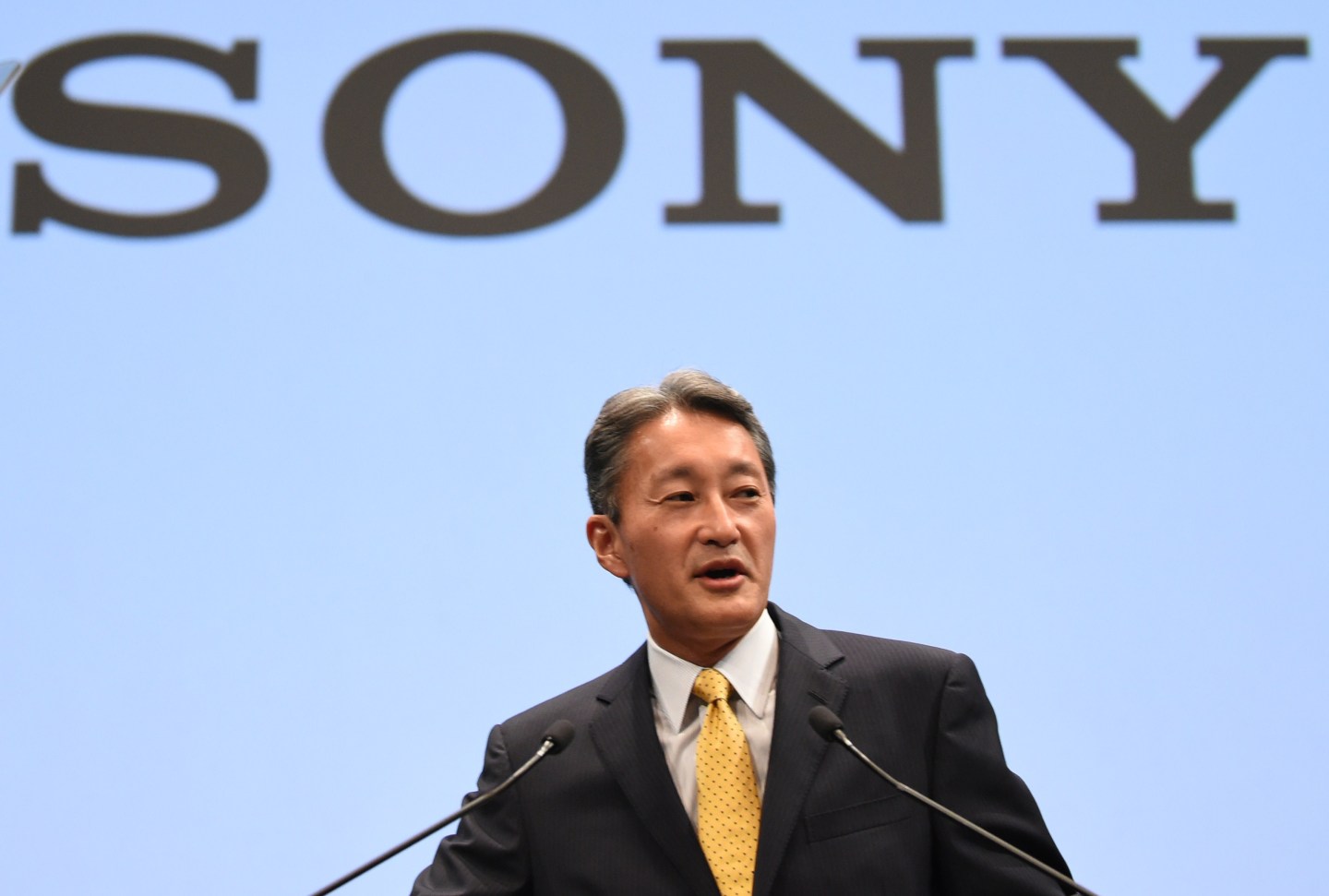 Sony could be exploring the sale of its film and television unit just a week after announcing the departure of Sony Entertainment CEO Michael Lynton.

Tokyo executives for the company’s Japanese parent have reportedly been meeting with banks recently to hear pitches on a potential sale of Sony Pictures Entertainment, according to a report from The New York Post that cites multiple unnamed sources. The Post had previously reported that Sony would be willing to listen to pitches regarding the unit, which makes movies such as the upcoming Spider-Man: Homecoming as well as TV shows like Jeopardy and The Blacklist.

Fortune reached out to Sony for comment on the reports and we will update this article with any response.

The Post notes the interesting timing of the reported sale exploration, adding that it could explain why Sony has not yet announced a replacement entertainment chief a week after announcing Lynton’s departure for Snap Inc., where he will chair the board of the Snapchat parent. Any potential sale would reportedly not include any of Sony’s music assets, which also fell under Lynton’s purview at Sony Entertainment.

In previous years, Sony Corp. CEO Kazuo Hirai has stated firmly that he has no intention of unloading the company’s entertainment assets. But, the unit was hit hard by the high-profile 2014 cyberattack that leaked reams of confidential Sony Pictures data. Lynton replaced former studio head Amy Pascal in the wake of the hack.

Sony Pictures has also struggled at the box office in recent years, with its films’ annual domestic grosses ranking fifth among Hollywood studios in each of the past two years. In 2016, Sony Pictures earned about an 8% market share with roughly $911 million at the domestic box office—less than one-third of industry leader Walt Disney’s total and nearly a 6% drop from the previous year—according to Box Office Mojo.

Hirai, who took on the title of co-CEO of Sony Entertainment with Lynton’s departure, addressed “current challenges” in the movie business in his statement last week announcing the news about Lynton, but Hirai added that the company views “our entertainment businesses as essential parts of Sony.”

If the parent company does decide to sell, potential suitors for Sony Pictures reportedly could include CBS as CEO Les Moonves has expressed interest in the unit in the past. Of course, the unit would also almost certainly draw the interest of various Chinese investors. That country has pumped billions of dollars into Hollywood in recent years, with the billionaire and Dalian Wanda chief Wang Jianlin being especially active while pursuing a share of one of Hollywood’s “Big Six” movie studios (which include Sony Pictures). Jianlin promised recently to spend billions of dollars more on the U.S. entertainment industry after previously snatching up Legendary Entertainment.