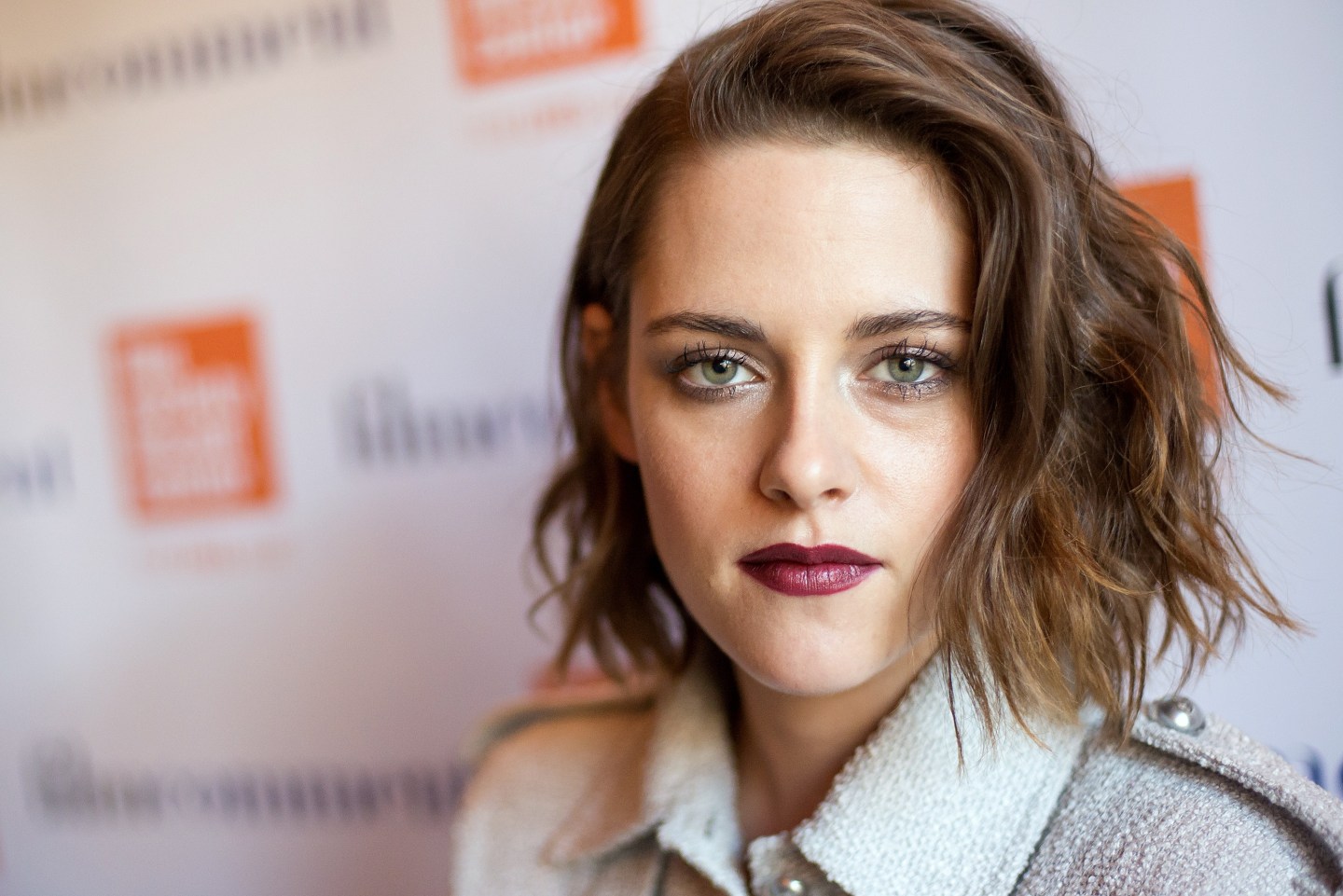 The actress best known for her role as a lovesick teenager in Twilight has co-authored a three-page paper on artificial intelligence.

The paper, titled “Bringing Impressionism to Life with Neural Style Transfer,” explains how “neural style transfer” was used in the movie. In short, the “style transfer” can alter the style of a video in real time. For instance, had Stewart envisioned her film in the style of impressionist Claude Monet, she could have shown her algorithm a Monet work and taught the system to overlay the painting style on the film.

Stewart’s film uses one of her own paintings as a stylistic base.

“Come Swim” tells the story of heartbroken man going through daily life using both Impressionism and Realism. It’s based off a painting of a man rousing from sleep, according to the paper.

“The painting itself evokes the thoughts an individual has in the first moments of waking (fading in-between dreams and reality), and this theme is explored in the introductory and final scenes where this technique is applied,” the paper read.

While the paper is currently only available on arXiv, a database owned by Cornell University, Joshi told Fortune that the authors plan to submit it to a visual effects trade conference in a few weeks.

Here’s a teaser for the short film.

“Come Swim” premiered at the Sundance Film Festival Thursday and was produced by Starlight Studios.