The Healthy Power of Restraint 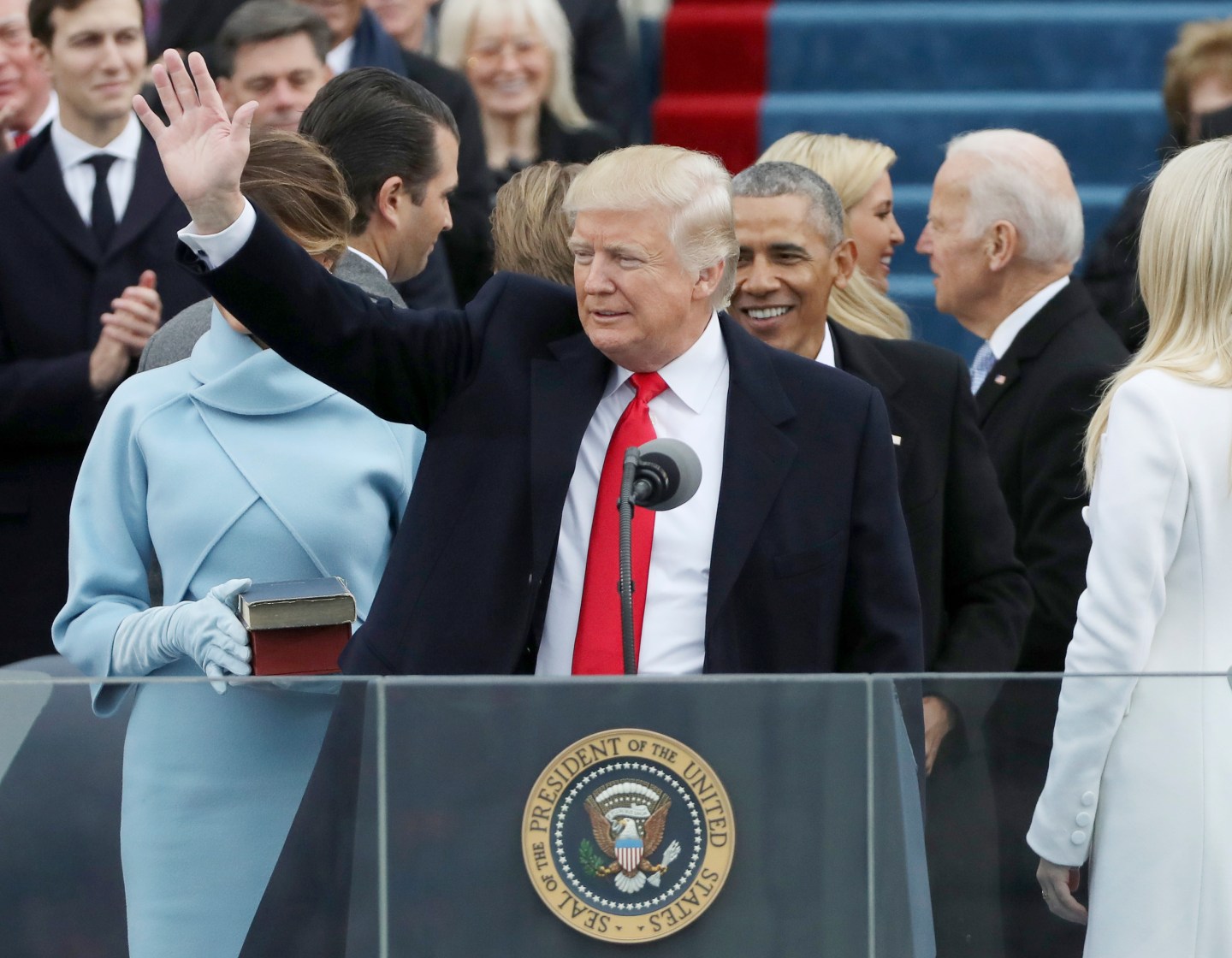 President Donald Trump waves after taking the oath at inauguration ceremonies swearing in Trump as the 45th president of the United States on the West front of the U.S. Capitol in Washington, U.S., January 20, 2017. REUTERS/Carlos Barria - RTSWIHX
Photograph by Carlos Barria / Reuters

Happy Friday, everyone. I was thinking about Harry Truman this morning—which may not be a name on everyone’s health radar these days. Still, let me tell you why.

Our 33rd president had a penchant for saying what was on his mind, earning him the sobriquet “Give ’em Hell, Harry!”

The authenticity—and, yes, lack of political filter—was appealing to many, and not only to those in his party. As Senator John McCain said last May, “You don’t have to be a Democrat to admire Harry Truman. I’ve always admired him. I admired his honesty and candor, a straight talker by conviction and habit.”

As it turns out, the one-time haberdasher from Missouri was even more blunt in his private correspondence—a fact that Truman historian Monte Poen uncovers in his illuminating collection of the former president’s letters. Truman, for instance, once threatened to blacken the eyes of a Washington Post music critic who had slammed a performance by the president’s daughter. He called one prominent Kansas City citizen “pig-faced” and “lower than the belly of a snake”; dismissed Richard Nixon as a “squirrel head”; and—as Poen discovered—labeled “two Democratic representatives from his hometown’s congressional district ‘double barreled sh*t asses.”

But notably—and, in my view, importantly—the president didn’t send those letters. (Well, he did apparently mail the one to the Post music critic, but buried a more provocative draft in his desk.)

The famed Give ’em Hell Harry, it seems, was often merely Think ’em Hell Harry—a leader who had the good sense to censor himself when appropriate.

This is a fine day to consider that. Today, of course, is the end of one presidential administration and the beginning of a new one—the peaceful, orderly transition of authority that makes this nation so rare and remarkable.

We have a system that, quite heroically, allows for a dramatic change in policy direction without upending the governmental institutions that have served this nation well for 12 score years.

There will be moments, to be sure, in the coming days and months when those on either side of this transfer of power will have their hackles raised. They will take to comment boards and social media and fire off words in passion and outrage. That’s well and good. That’s what a free society engenders. And there’s even evidence to suggest that such liberty is inherently healthy, as three professors from Spain reported not long ago in the medical journal BMJ. (In a study of health indicators in 170 countries, the researchers found that “the highest levels of health were in free countries.”)

But then, there’s also a virtue in voluntarily deciding not to fire off those words of passion and outrage. There’s a reason it’s called “healthy discretion.” So as No. 45 is sworn in to the highest office in the land, let’s consider this unsung lesson from No. 33. Sure, go ahead and write your angry tweet if you must. Maybe just don’t send it.