Lithium Mining Project Takes Poldark Country Back to the Future 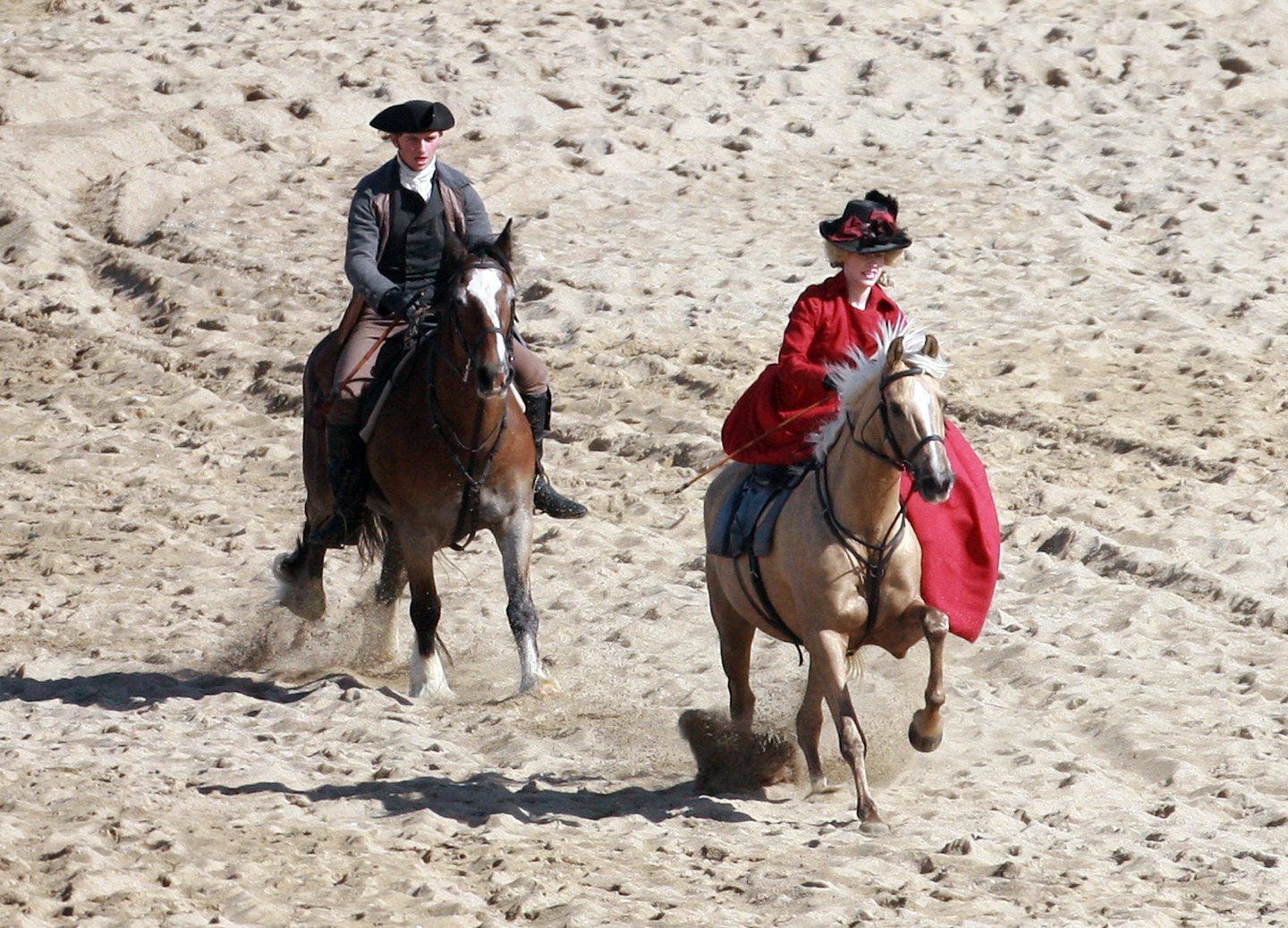 Cornwall, the land of dramatic cliffs and lush greenery familiar from the PBS series Poldark, could be going back to the future in a big way.

A mining start-up called Cornish Lithium said in a stock exchange filing Thursday that it had secured the rights to what it thinks could be the region’s biggest single mining project ever – quite a boast for a place where the Romans and Phoenicians used to come trading for tin.

Lithium mining is seriously in vogue right now. Companies around the world are searching for the metal used in the batteries that power Tesla Motors and the burgeoning ranks of electric vehicles elsewhere. Goldman Sachs recently dubbed it ‘The New Gasoline,’ Bob Koort, Goldman’s head of industrials and materials research, reckons that electric vehicles could account for over 20% of newly-registered autos by 2025, from less than 3% today.

As a result, global demand for lithium, which currently comes mostly from the smartphone and computer industries, will come to be dominated by automakers, who will more than triple global consumption.

While naturally-occurring deposits of lithium aren’t rare, many of them are in remote parts of countries such as Australia, Argentina and Chile, making them expensive to develop commercially.

In the case of Cornwall, the lithium occurs in hot, briny underground springs. They’ve been known about since the 19th century, but never exploited due to the lack of a market. According to the BBC, Cornish Lithium would aim to pump lithium-laden water 400 meters to the surface for processing.

“This region has great potential for the discovery of commercial quantities of lithium in such springs,” said Richard Williams, CEO of the Canadian mining company Strongbow that holds a a 25% interest in the project.

Jeremy Wrathall, CEO of Cornish Lithium, called it “a hugely exciting opportunity to put Cornwall back on the map as a mining centre as well as develop a new industry in the U.K..”