How to Make Human Capital Count 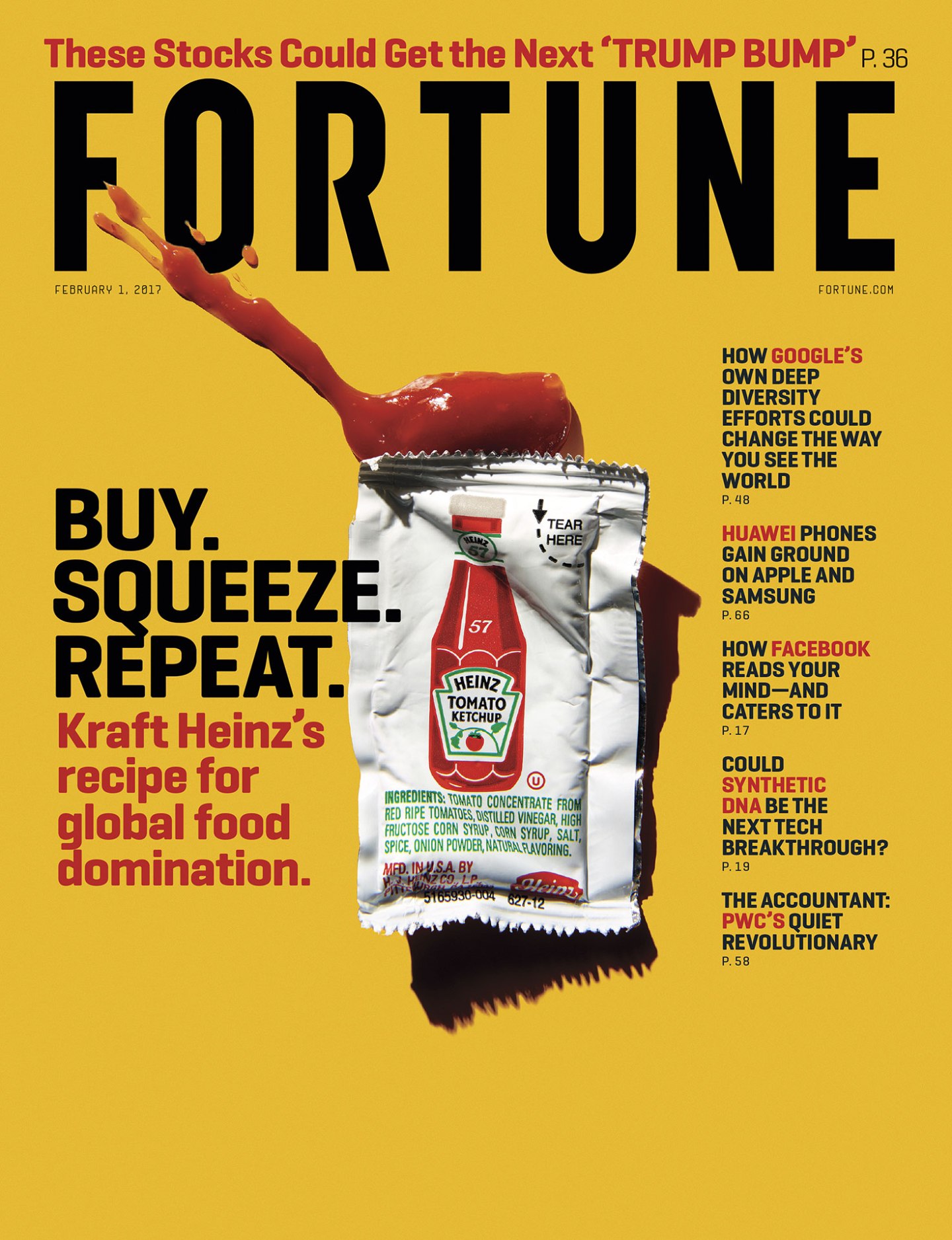 The Voorhes for Fortune

Corporate pooh-bahs and HR chiefs love to talk about human capital—that rich vein of flesh-and-blood wisdom, innovation, and creativity that, in theory at least, is every business’s most precious resource.

For those smart enough to recognize it—and mine it—the human capital embedded in a company’s workforce is simply the best asset it has: more mobile than factories or equipment, more rewarding in the long term than investment capital, easier to leverage than brand or market share. It is human minds, after all, that spark discoveries and breakthroughs; human impatience and ingenuity that give rise to brilliant hacks and work-arounds; human touch, humor, instinct, and empathy that bond with customers and sell products.

With stakes so high, business leaders have little choice but to examine their own track record at harnessing this resource. In short: Do they have the right strategy for getting the very best out of their employee ranks? And do they have the right mix of people on the payroll for the goals at hand?

Three remarkable stories in this issue look at how those two questions are being tackled in very different kinds of businesses: mighty Alphabet—yes, it’s still hard not to call the company Google—accounting and consulting powerhouse PwC, and the food mashup known as Kraft Heinz (KHC). All are giants in their respective arenas. All are remarkably successful at what they do. And all have markedly different strategies when it comes to human capital.

In a rare magazine doubleheader, Fortune senior writer Ellen McGirt dives into the first two companies—Alphabet (GOOGL) and PwC—as each attempts to rethink what “inclusion” and true “diversity” mean in the 21st century. At the latter, the mission is very much top-down, championed with a revolutionary’s zeal by the firm’s U.S. chairman, Tim Ryan. At Alphabet, by contrast, it’s a bottom-up, crowd-sourced effort.

In both cases, though, there is little question that business is the ultimate driver. Commanding the overwhelming share of Internet searches across the planet, Google has long been “our eye into the world,” McGirt writes. It’s “the portal through which we channel our collective curiosity.” For some two decades, the search engine has both broadened and sharpened that eye, vastly increasing the number of products it offers for exploring the planet (Google Earth) and the stars (YouTube). Only now, however, is the company turning its sights on itself—searching the very soul of its workplace.

The question is, Can it truly learn to better serve the earth’s billions of people if its own employee base sees the world through a narrow, homogenous set of experiences and backgrounds?

Lastly, senior editor-at-large Geoff Colvin, a master of management writing and thinking in his own right, investigates a wholly different approach to human capital—at private equity firm 3G Capital (see “Buy. Squeeze. Repeat.”). The Brazilian investors who run 3G—and who now control Kraft Heinz and AB InBev—have increased the value of their food and beverage conglomerates, even as they’ve slashed the number of employees who work there.

But then, the strategy comes with other casualties as well: Innovation has suffered, says Colvin—along with the organic revenue growth that often accompanies it. And while the giants in 3G’s domain can keep growing as long as they keep gobbling up smaller companies and smashing their overheads, sooner or later that feast is likely to end. After all, hunger is a very human feeling too.

A version of this article appears in the February 1, 2017 issue of Fortune.