You Can Now Search Millions of Declassified CIA Documents Online 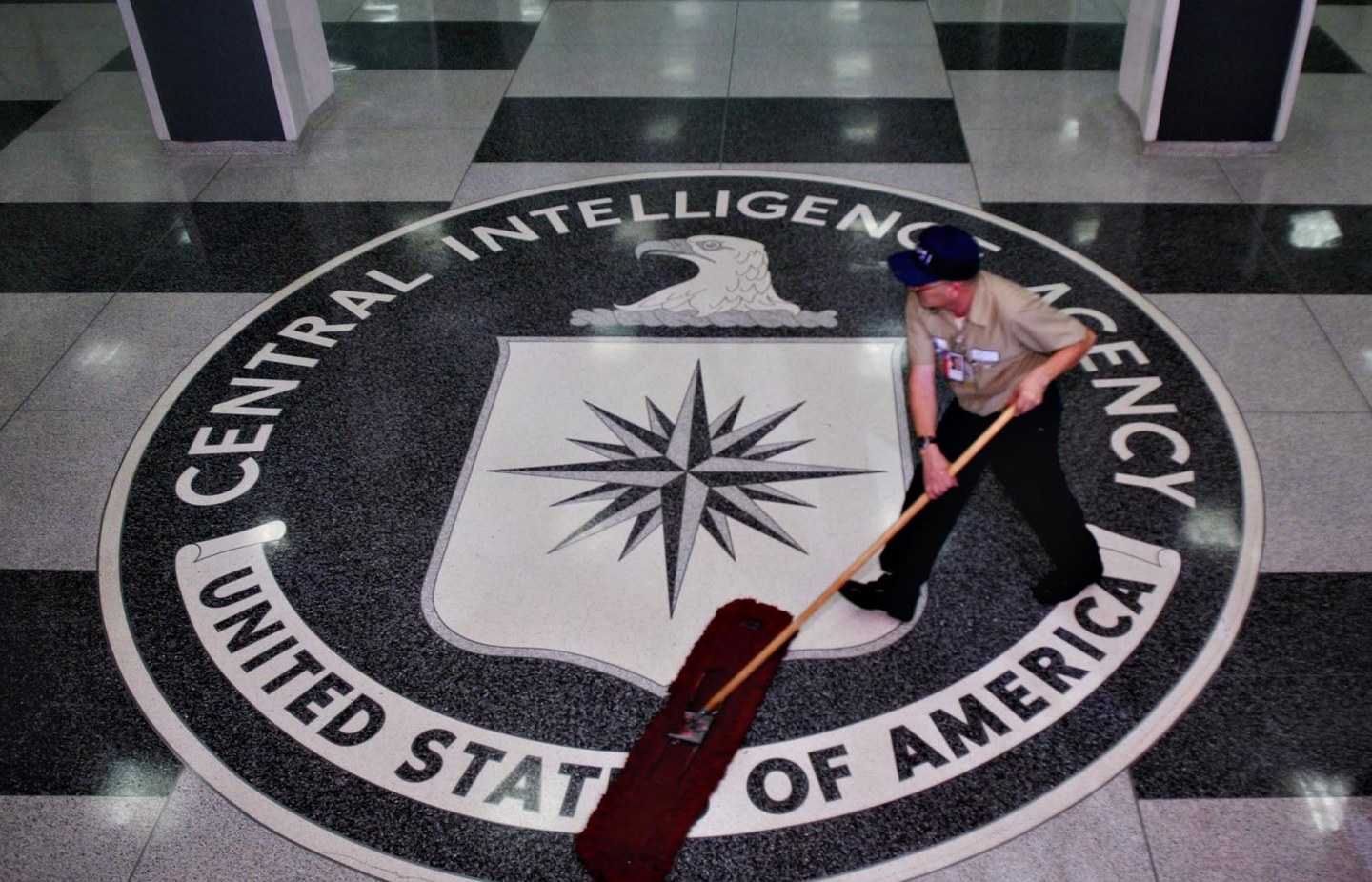 The CIA just took an uncharacteristic step toward transparency.

On Tuesday, the agency published millions of pages of declassified documents online, a move first reported by Buzzfeed News. While they were already technically available to the public, reading them required a trip to the National Archives in College Park, Maryland, as the documents could only be accessed on-site.

But now it’s possible to search through the database — which includes documents from the 1940s to the 1990s — anytime, from your own computer.

Related: I Didn’t Believe VR Was the Future — Until Now

The archive’s volume is staggering, as are the subjects the documents cover, which range from the CIA’s involvement in major events such as Vietnam and the Cold War to files detailing purported supernatural activity. Other topics of note: Nazi war crimes, the agency’s role in the overthrow of multiple governments, telepathy, UFO sightings, Fidel Castro, the papers of Henry Kissinger, and a recipe for invisible ink.

All this, of course, is just a fraction of what’s included.

Already, some weird gems have surfaced. A 1973 memo, unearthed by the BBC, documents a series of tests the agency conducted on illusionist Uri Geller to test his psychic abilities. The researchers were apparently impressed, writing that Geller “demonstrated his paranormal perceptual ability in a convincing and unambiguous manner.”

You can search the archive here for yourself.