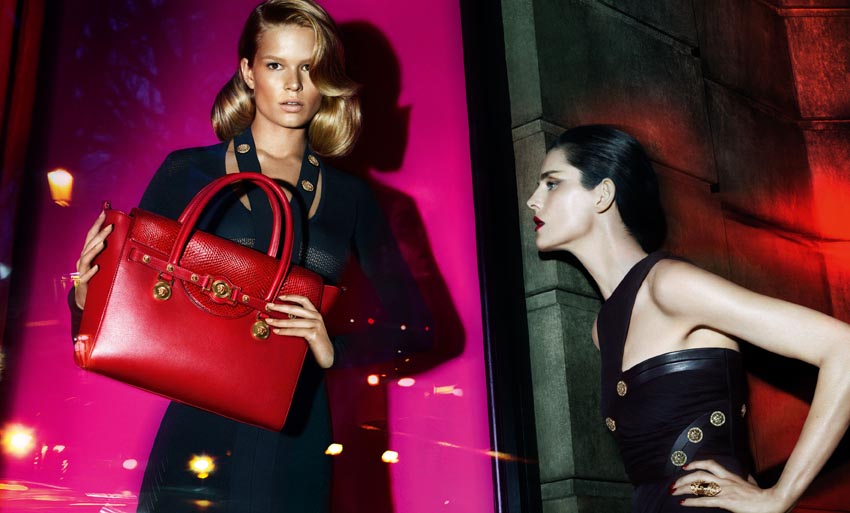 Versace may be linked to high-fashion, but one family member wants the name to also be associated with artificial intelligence and robots.

“They make clothes and I make artificial brains for drones,” Versace said.

Versace’s startup, which on Tuesday said it had landed a $14 million investment round led by Pelion Ventures, specializes in a type of artificial intelligence called deep learning. That technology has gained prominence—or become fashionable, in Versace family lingo— recently with companies like Facebook (FB) and Google (GOOG) using it to help computers recognize what’s in photographs and to improve data center efficiency.

Neurala’s pitch is that its software can be used in devices like drones, robots, automobiles, and toys. It’s tailored to work with the sensors and processors in devices to give them the ability to sense and perceive their surroundings and environments.

The hope, for example, is that a drone using Neurala’s software would be able to recognize individual people and then follow them around in open spaces. Neurala has worked with the Defense Advanced Research Projects Agency and NASA to create autonomous robots, and it now wants to target businesses, Versace explained.

As of now, this type of sense-and-detection software is still in the early days, and many roboticists say that even today’s most cutting-edge technology can allow robots to merely navigate closed environments like a warehouse of factory floor. It’s much more difficult for robots to orient themselves outside, where variables like lighting, multiple objects, and people can be confusing.

Roger Matus, Neurala’s vice president of products and markets for Neurala, concedes that the startup still has work to do to make its software powerful enough to make cars and drones fully autonomous. But Matus said several businesses like drone company Teal Drone are willing to pay a licensing fee to use Neurala’s software to improve their own machines with a limited but still useful amount of sensing.

Neurala raised money to hone its technology and build different versions of its software for different business segments like drones, toys, and automobiles. Matus said the company already has a “very large well-known auto maker” testing its technology, but he declined to name it.

Paul Steinberg, the CTO of Motorola Solutions and a leader of the company’s venture capital arm, said one reason Motorola is investing and interested in Neurala’s technology is the possibility that it can be used to aid emergency response workers.

Motorola Solutions sells products to law enforcement, fire departments, and other similar emergency response workers, and the company routinely evaluates and invests in startups that can improve their products to these types of customers, Steinberg explained. Steinberg envisioned that one day Motorola could embed Neurala’s software into the body cameras and sensors inside a police officer’s uniform, so that the software can recognize objects or things happening that could be dangerous to the officer.

When Versace was asked whether he is close to any of his fashion industry family members, he said “we speak every now and then.” But he conceded that his interest in artificial intelligence mystifies them.

“I think as of now they have been watching me with curiosity, as you would watch a rare panda in the zoo,” Versace said.

Versace founded Neurala with two others—Anatoly Gorshechnikov and Heather Ames—in 2006. Versace is also one of the founders of the Boston University Neuromorphics Lab, which focuses on applying aspects of neuroscience to technology in order to build “smarter” machines. He holds a Ph.D in cognitive and neural systems from Boston University and a Ph.D in experimental and cognitive psychology from the The University of Trieste in Italy.