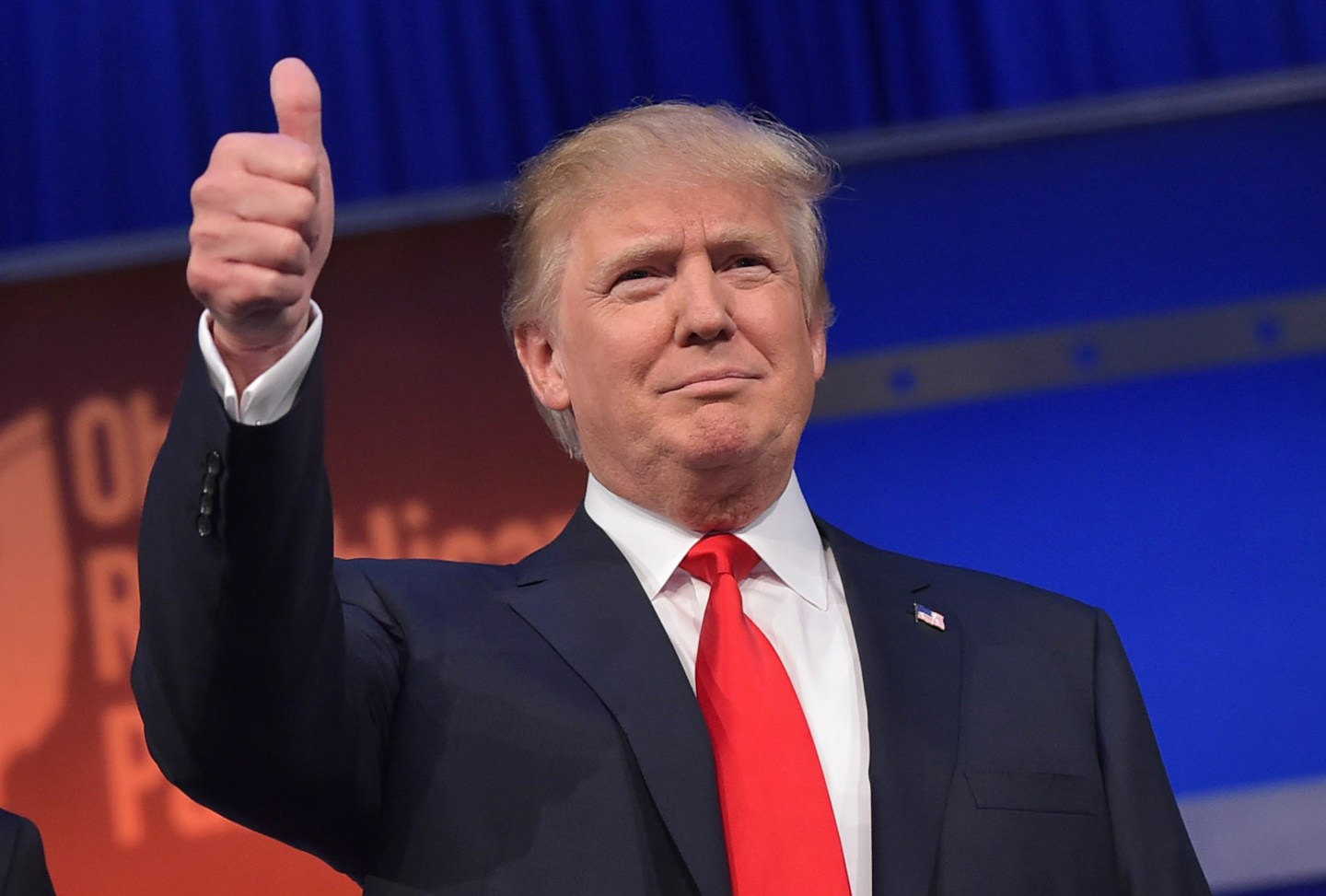 Many people may have assumed that Donald Trump’s loose-cannon approach to Twitter might soften as he got closer to his inauguration as president. But if anything it has become even more inflammatory.

And according to the president-elect himself, that isn’t going to change once he enters the White House. Why? Because it allows him to do an end-run around the “dishonest media.”

Trump talked about his use of Twitter (TWTR) in an interview with British MP Michael Gove and Kai Diekmann, the former editor of the German newspaper Bild, during a wide-ranging discussion that covered everything from the Brexit vote to the qualities that Trump believes he inherited from his German ancestors.

When the interviewers asked whether Trump was planning to give up his @RealDonaldTrump handle on Twitter and use the @POTUS account that was used by President Obama, the president-elect said that he had no intention of giving up his account, which has about 25 million followers. Why? Because “it’s working,” he said.

As is often the case, Trump’s views on the matter are somewhat difficult to parse because he speaks in sentence fragments, switching from thought to thought without completing one before moving on. This is a transcript of his actual comments:

“I’d rather just let that build up and just keep it @realDonaldTrump, it’s working — and the tweeting, I thought I’d do less of it, but I’m covered so dishonestly by the press — so dishonestly — that I can put out Twitter — and it’s not 140, it’s now 140, 280 — I can go bing bing bing and I just keep going and they put it on and as soon as I tweet it out — this morning on television, Fox — “Donald Trump, we have breaking news.”

If you piece the fragments together, Trump is effectively saying that when he tweets something, it automatically becomes news and is reported by outlets like Fox (FOX) or CNN (TWX) as breaking news. The method thereby allows him to set the agenda directly, instead of having news channels decide what to report. Even Trump’s own press secretary said he checks Twitter to see what the news of the day will be.

Trump expands on this point a bit in the interview, saying he can’t rely on mainstream newspapers and other outlets to report what he says accurately. The president-elect also says that posting his thoughts on Twitter allows him to get his message out more quickly than the traditional format of putting out a press release or hosting a news conference, which he says is “a lot of work.”

Here’s more from Trump during the interview:

If I tell something to the papers and they don’t write it accurately, it’s really bad — they can’t do much when you tweet it and I’m careful about, it’s very precise, actually it’s very, very precise — and it comes out breaking news, we have breaking news — ya know, it’s funny, if I did a press release and if I put it out, it wouldn’t get nearly — people would see it the following day — if I do a news conference, that’s a lot of work.

While Trump sees Twitter as a direct route to news headlines and reaching the people, others see his use of it differently. In the New York Times, Amanda Hess says that the format “provides the veneer of populist connection without the hassle of accountability.”

From the sound of it, the Trump administration is going to be spending a lot less time with the White House press corps and a lot more time pushing their message out directly. Welcome to the Twitter presidency.