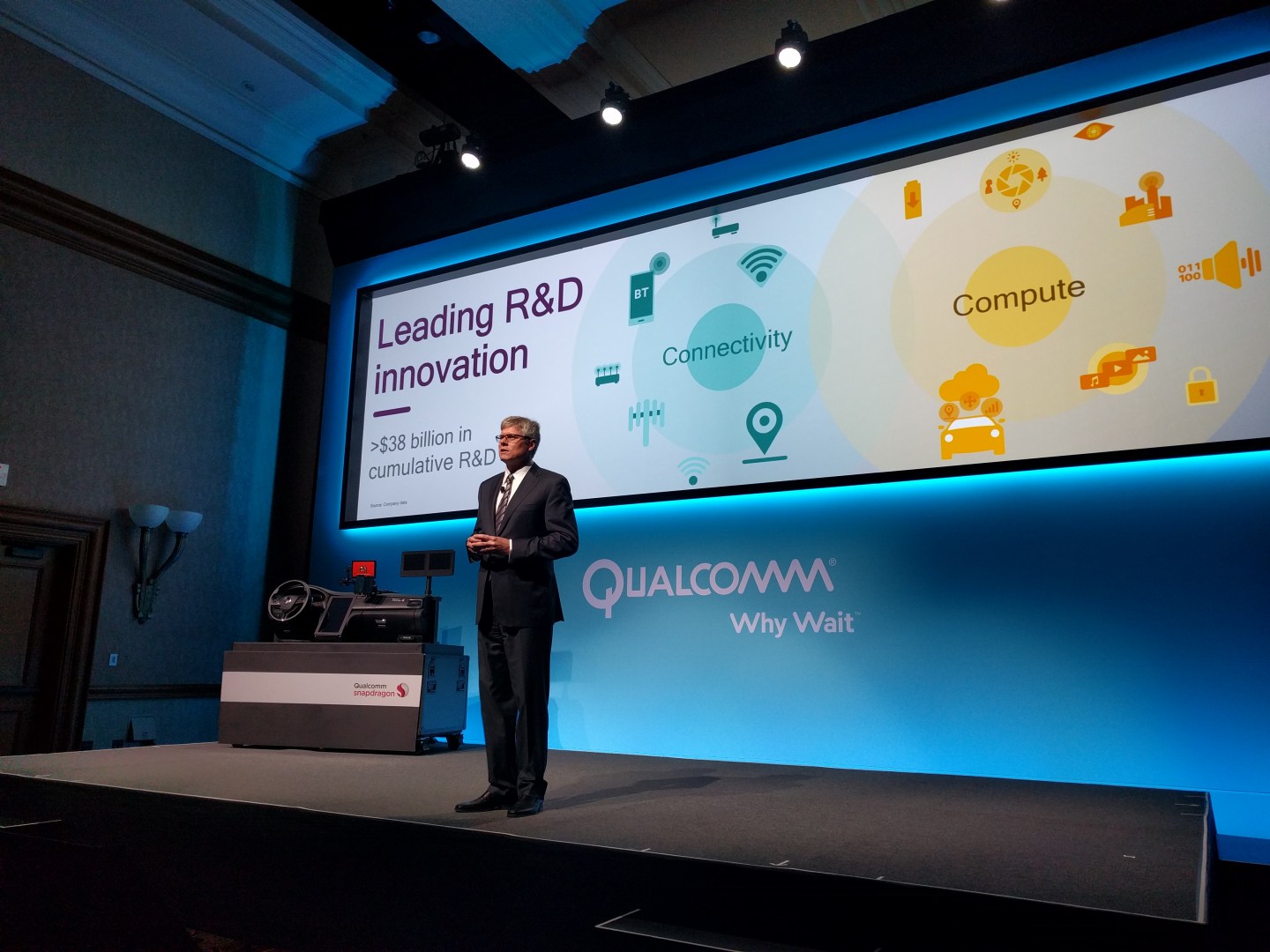 The Federal Trade Commission filed a lawsuit against Qualcomm on Tuesday, accusing the company of antitrust violations in its patent licensing business.

The FTC, which works with the Justice Department to enforce antitrust law, said that Qualcomm used its dominance in supplying baseband processors used in smartphones and tablets to extract elevated royalties for patents in what the complaint dubbed a “no license-no chips” policy.

The FTC asked the U.S. District Court for the Northern District of California in San Jose to order Qualcomm to cease this and related practices.

The complaint is likely the agency’s last major action under current Democratic Chairwoman Edith Ramirez, who will step down Feb. 10, and comes just days before U.S. President-elect Donald Trump takes office on Friday.

Trump is expected to name Republican commissioner, Maureen Ohlhausen, as acting FTC chairwoman and will have three other vacancies to fill.

Ramirez and fellow Democrat Terrell McSweeny voted to approve the complaint but Ohlhausen dissented, saying that the lawsuit was based on a “flawed legal theory … that lacks economic and evidentiary support.”

The company has faced a series of antitrust rulings and investigations from regulators across the globe.

South Korea’s antitrust regulator fined Qualcomm 1.03 trillion won ($854 million) in December for what it called unfair practices in patent licensing, a decision the U.S. chipmaker said it will challenge in court.

In February 2015, Qualcomm paid a $975 million fine in China following a 14-month probe, while the European Union in December 2015 accused it of abusing its market power to thwart rivals.

Jan. 17, 2017 (4:35 pm): This article was updated with additional information following the filing of the lawsuit. The headline was also changed.