Facebook Moves to Head Off Tougher Regulation in Germany 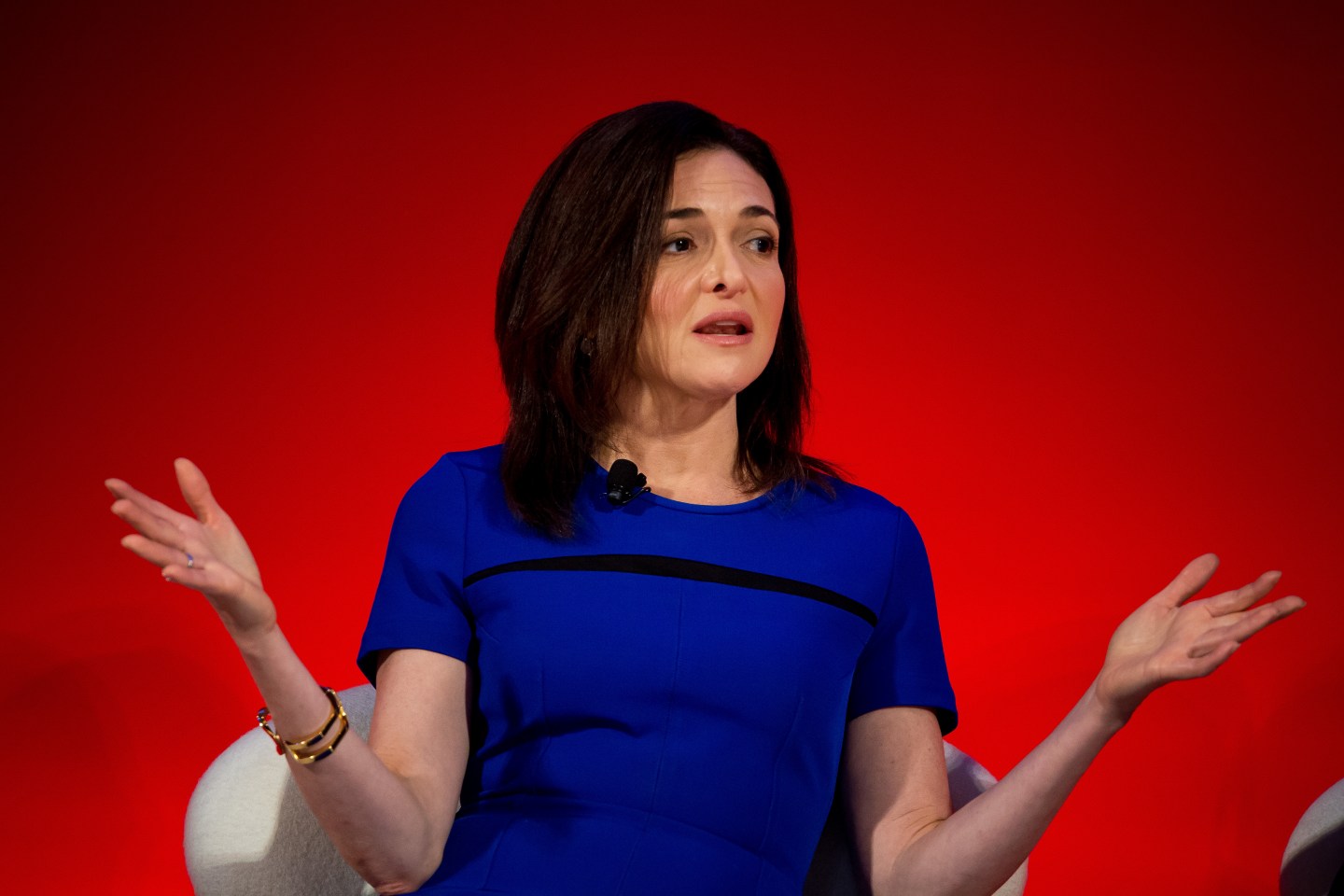 Facebook is stepping up efforts to head off tougher regulation by Germany, a fierce critic of the social media network operator, with top managers visiting Germany and saying they would do more to combat fake news and hate speech.

Top German lawmakers are planning legislation this year to force Facebook to remove incitements to hate crimes from its web pages within 24 hours or face fines, a push that could force the social media giant to bear more responsibility for content posted by users.

Chancellor Angela Merkel, who is running for a fourth term this year, has warned that the Internet is not “a space that is free from the law.”

Facebook’s COO Sheryl Sandberg visited Berlin on Sunday to meet with German government officials considering new regulations on Facebook (FB), according to a Berlin-based source at a rival Internet company.

In an interview with Germany’s top-selling daily paper Bild published on Tuesday, she said Facebook could not single-handedly deal with hate speech and fake news posted on the network but had to work with third parties.

Facebook on Sunday announced a partnership with German third-party fact-checking organization Correctiv, promising to update its social media platforms in Germany “within weeks” to reduce the dissemination of fake news.

“We don’t want to decide what the truth is, and I don’t believe anyone wants us to do that,” said Sandberg, Facebook’s second-most powerful executive after founder and Chief Executive Mark Zuckerberg.

The issue has taken on more urgency amid concern by Germany’s political establishment that a proliferation of fake news and racist content, particularly about the 900,000 refugees that arrived here last year, could sway public opinion in the election campaign.

Dan Rose, who is in charge of partnerships for Facebook, on Monday acknowledged that it was no longer a simple communications platform.

“There is no question we play an important role in the media landscape,” Rose told the DLD technology conference in Munich. “There are people who are discovering their news and consuming their video and other media types on Facebook … We take that role seriously.”

Rose said it aimed to expand that model to other countries.

Tougher legislation poses challenges for the company’s lucrative business model. Like most media companies, it is based on generating advertising revenue but without all the costs of producing and managing content.

Analysts expect Facebook to have generated $27.3 billion in revenue last year, more than 43% of which is set to fall to the bottom line as net profit.

But measures that would legally oblige such social media platforms to set up “complaints offices” and plow more resources into deleting hate posts or fake news would chip away at that profit.

A year ago Germany got Facebook, Twitter (TWTR) and Google’s YouTube (GOOG) to sign up to a code of conduct, which included a pledge to delete hate speech from their websites within 24 hours. A similar voluntary code was adopted by the European Union in May.

A September report by a group that monitors hate speech said it found Facebook deleted about 46% of illegal content reported by users in Germany within 24 hours, more than the 10% and 1% removed by YouTube and Twitter, respectively.

German Justice Minister Heiko Maas wants that rate to be increased to 70%. “A company that earns billions from the Internet also has a social responsibility,” he told the Bild am Sonntag newspaper last month.

Social networks such as Facebook are concerned that if they actively search for illegal content such as child pornography or incitement to terrorism, they could be deemed legally liable for such content.

To combat that disincentive, the European Union is considering adopting a so-called “good Samaritan” principle from the United States that would exempt platforms from liability in such cases, according to an EU Commission official.

Senior conservative lawmaker Volker Kauder has said platforms should also provide information when requested about the identities of those posting fake news and hate speech.

“They say there is too much (hate speech),” he said. “But a big auto manufacturer that produces millions of cars can’t say: ‘I produce so many cars that I can’t guarantee they are all secure.’ No, that is not on. I expect and demand from Facebook that laws are upheld.”