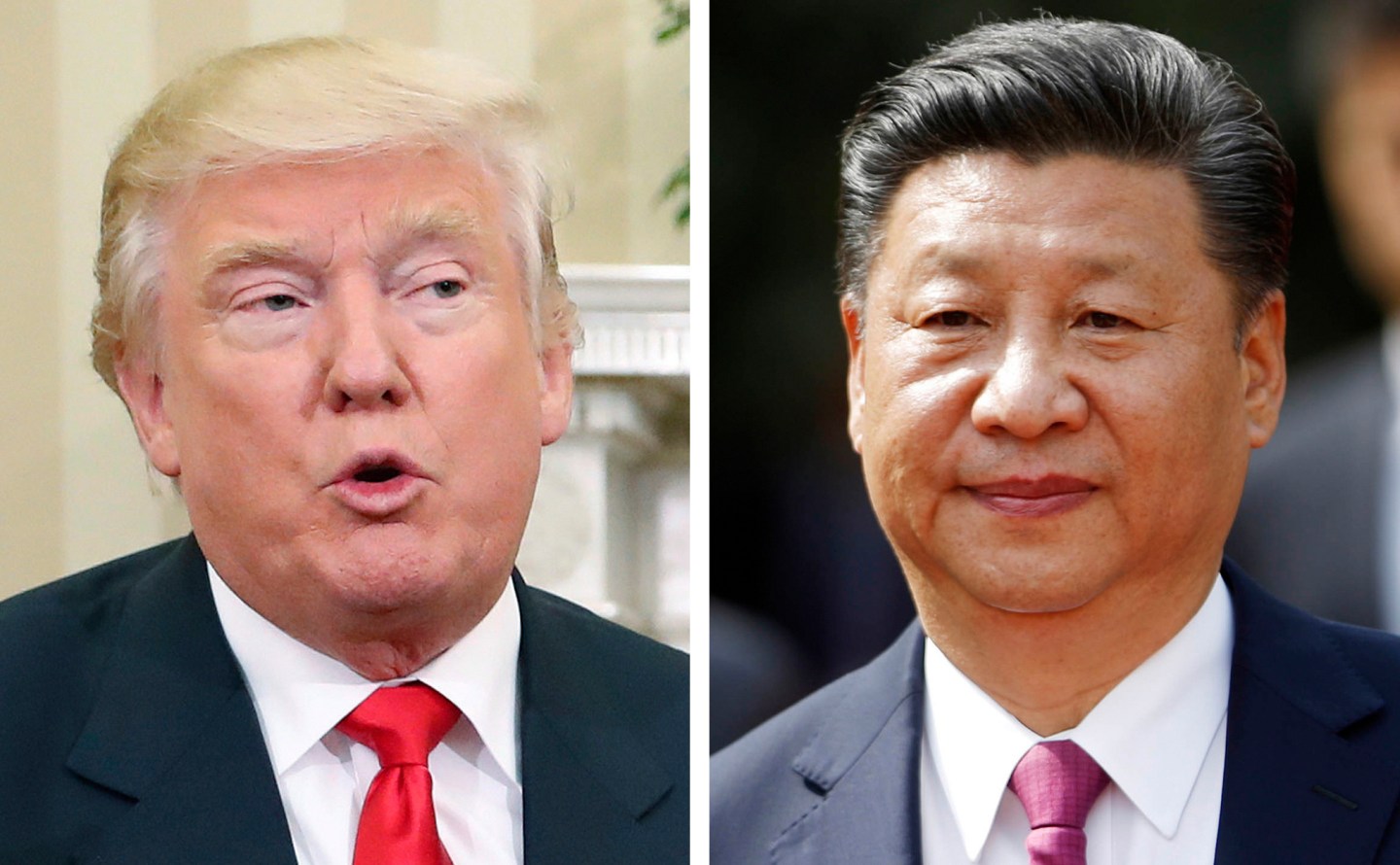 It’s no surprise Donald Trump didn’t send an official representative to Davos this year (although adviser Anthony Scaramucci is here on an “unofficial” basis, and hosting his annual wine party.) The World Economic Forum is a church built on the theology of globalization, which Trump explicitly rejected during his campaign. And it’s not just Trump; as Swiss President Doris Leuthard told the forum this morning, “nationalism and protectionism are gaining the upper hand” around the world.

For China, that’s an opportunity. President Xi Jinping this morning became the first Chinese head of state to visit Davos, and made clear he’s ready to fill the void, leading the defense of globalization.

“Some people blame globalization for the chaos in our world,” he said, addressing Trump without ever mentioning his name. “That’s not the case… Pursuing protectionism is like locking oneself in a dark room. While wind and rain may be kept outside, so are light and air… No one will emerge as a winner in a trade war.”

At a dinner last night hosted by McKinsey, a group of non-U.S. executives discussed whether globalization is really in retreat, or whether leadership is simply passing to China. That may raise eyebrows, given China’s history of nationalist economic policies and its failure to protect intellectual property rights. But it’s clear President Xi intends to make the most of the opening he’s been given on the global stage.

An interesting data point came yesterday from PwC’s survey of global CEOs. Asked which country, other than their own, they are most eager to invest in, they chose the U.S. over China. That’s a reversal from six years ago, when they overwhelming chose China.