Department of Defense Calls for Biodegradable Bullets That Sprout Plants 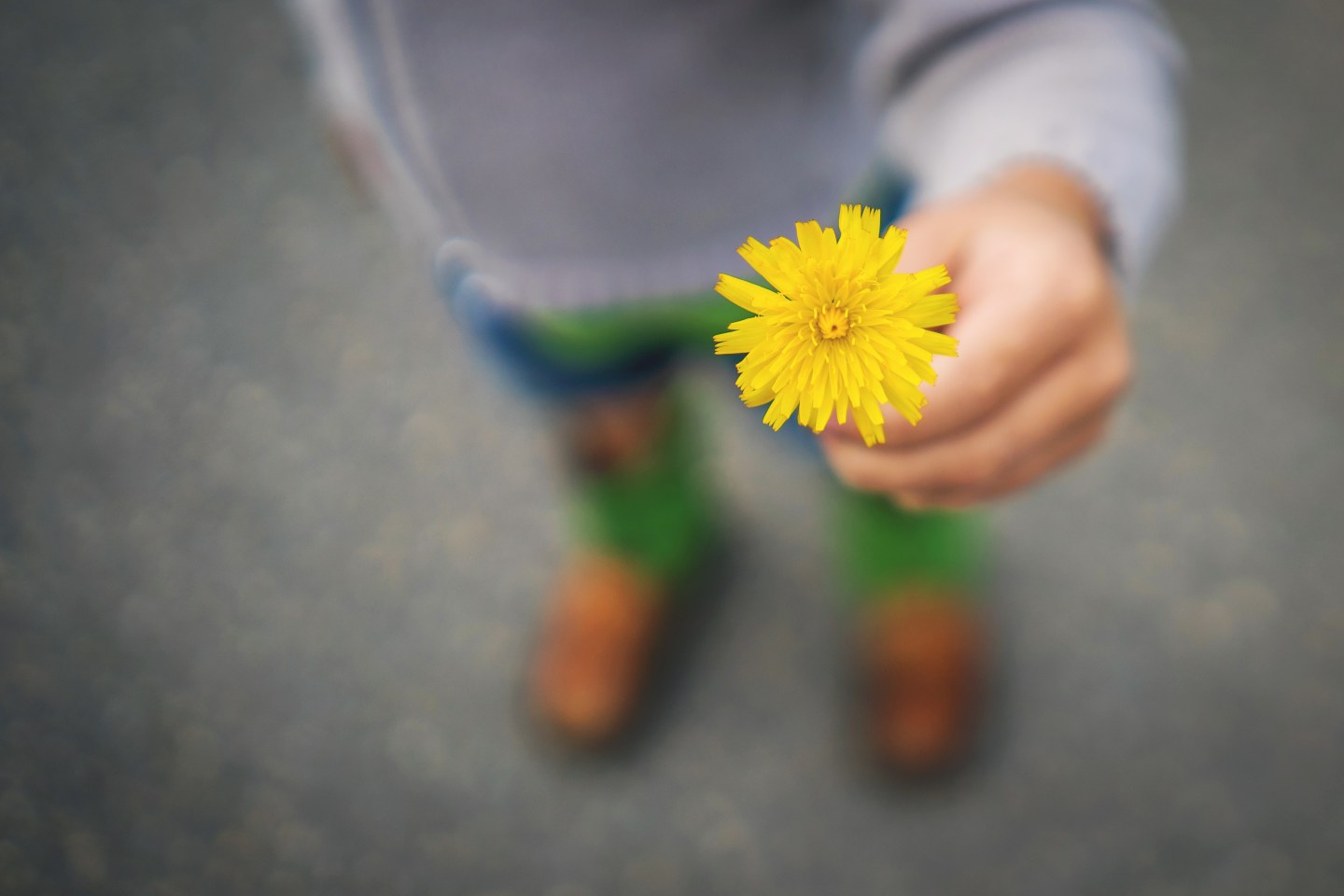 Motherboard has spotted a November Department of Defense call for proposals asking contractors to design bullets made from biodegradable material, for use at Army training facilities. But that’s not all—the call also proposes that the materials should have plant seeds embedded in them that would sprout after the shells were used.

The problem, as described in the call, is that soldiers at military facilities fire hundreds of thousands of training rounds, and there’s no efficient way of cleaning up the rounds and casings left behind. Training munitions, designed to be non-lethal, don’t have as much metal as the kinds of munitions used in combat. But they still stick around for a long time, and can pollute the environment.

The request proposes replacing materials in the training gear with the same sort of plant-derived bioplastics currently used in biodegradable water bottles and other plastic goods. Those bioplastics would be infused with bioengineered seeds that would sprout as the material degraded, a process previously demonstrated by the Army Corps of Engineers.

For more on military tech, watch our video.

Those plants would, according to the scheme, remove soil contaminants, helping repair damage to areas used for training. Among other requirements, the proposal requires that plants grown from the seeds be safe for animals to eat—which gives a whole new meaning to the ‘circle of life.’