The ‘Circular Economy’ Is More Than Davos-Speak 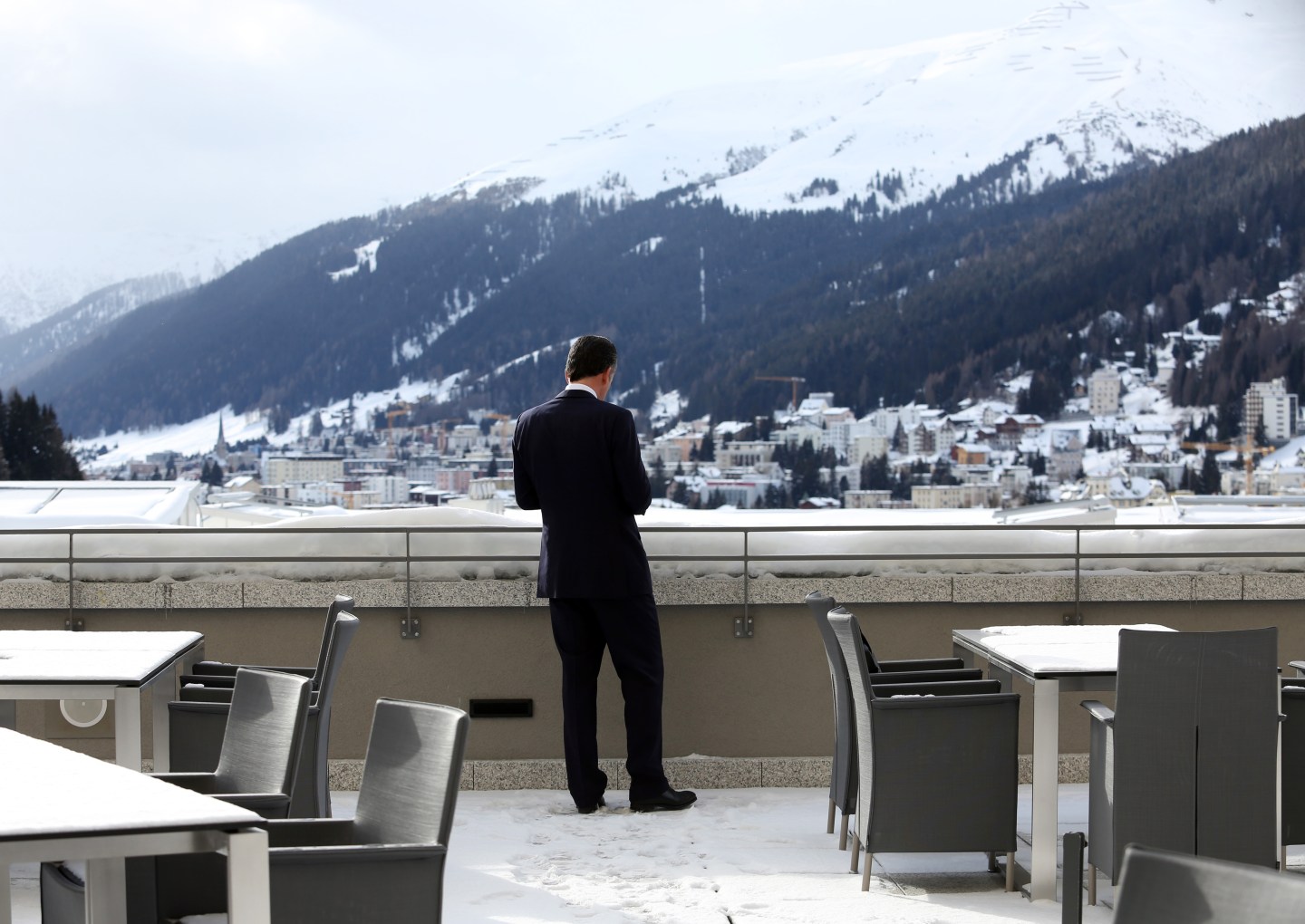 The “circular economy” may have started off as a pie-in-the-sky concept, but in the last few years, it’s come into its own.

With the world population expected to balloon to nearly 10 billion in 2050, business leaders are increasingly embracing the idea that their products and processes need to be more resource-efficient. Traditionally the economy has followed a linear approach, where energy, food, and other resources are used and then go to waste. In a circular economy, the idea is that materials can be repeatedly reused in some way or another rather than ending up in a landfill.

For companies, that means designing modular goods that can be replaced in pieces when broken or outdated (ahem, smartphones). It means developing technology that can turn industrial waste gases like carbon monoxide into useful biofuels. It means reducing paper waste — a move that could potentially save them $1 billion in the process. At the end of the day, it’s not a question of how a product is disposed, but whether it needs to be disposed of at all.

This is the third year that the program has been in place. Last year’s winners included a company called Optoro that helps major U.S. retailers do more with their returned and damaged inventory, and Materials Marketplace, a cloud-based platform that tracks and exchanges large and medium-sized companies’ undervalued materials.

Applications for this year’s contest were open from June to September 2016. Last year, there were over 200 entries from 36 countries.