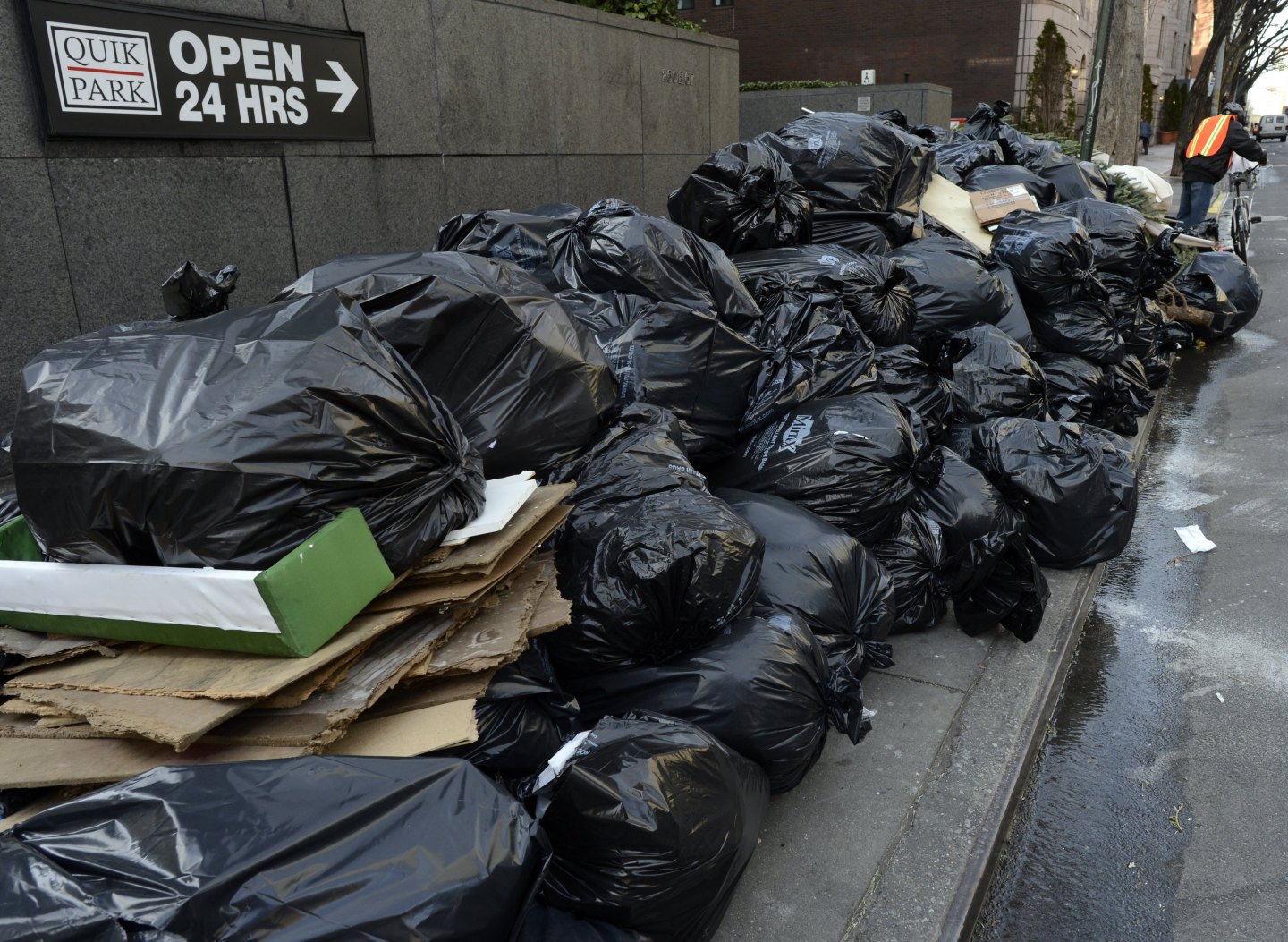 The U.S. Chamber of Commerce Foundation wants companies to turn their trash into treasure.

The non-profit affiliate of the lobbying group, with some help from The Ellen MacArthur Foundation, published a report on Thursday encouraging companies to find ways to join the “circular economy” by reusing waste or processing it into energy. It wouldn’t just reduce the amount of waste created by businesses, the Foundation argues—it’s an untapped driver of cost-savings and revenue.

“As companies confront the realities of today’s economic environment, it’s easy to overlook the value and the potential for growth that lies in ordinary, everyday waste,” Jennifer Gerholdt, the director of environmental initiatives at the foundation’s Corporate Citizenship Center, said in a statement. “Our ‘Trash to Treasure’ research illustrates the business case for the circular economy.”

The concept of a circular economy—that materials can be constantly reused for some value rather than exiting the economy into landfills—has received a burst of attention lately thanks to a push by global organizations like the World Economic Forum. During the most recent Davos meeting, the Ellen MacArthur Foundation released a report detailing a plan to create a circular economy for plastics.

According to the Chamber of Commerce—which, by the way, is not a part of the federal government—for every million dollars in revenue, a company generates an average 7.8 metric tons of waste. Almost 40% of that waste is easy-to-recycle paper. The study also found that if companies could reduce their paper waste by just 1%, they’d save almost $1 billion.

The report highlights Wal-Mart (WMT) and IBM (IBM), among other companies, as models of circular economics. Wal-Mart, for example, has diverted more than 80% of its waste away from landfills by making its processes more efficient, designing more sustainable products, and donating and reducing food waste, for example. And in 2014, IBM processed 32,000 metric tons of products at the end of their lifespans, recycling the majority and refurbishing and reusing most of the rest. Only .5% of those end-of-life products ended up in landfills, according to the report.