The Oceans Will Contain More Plastic Than Fish by 2050 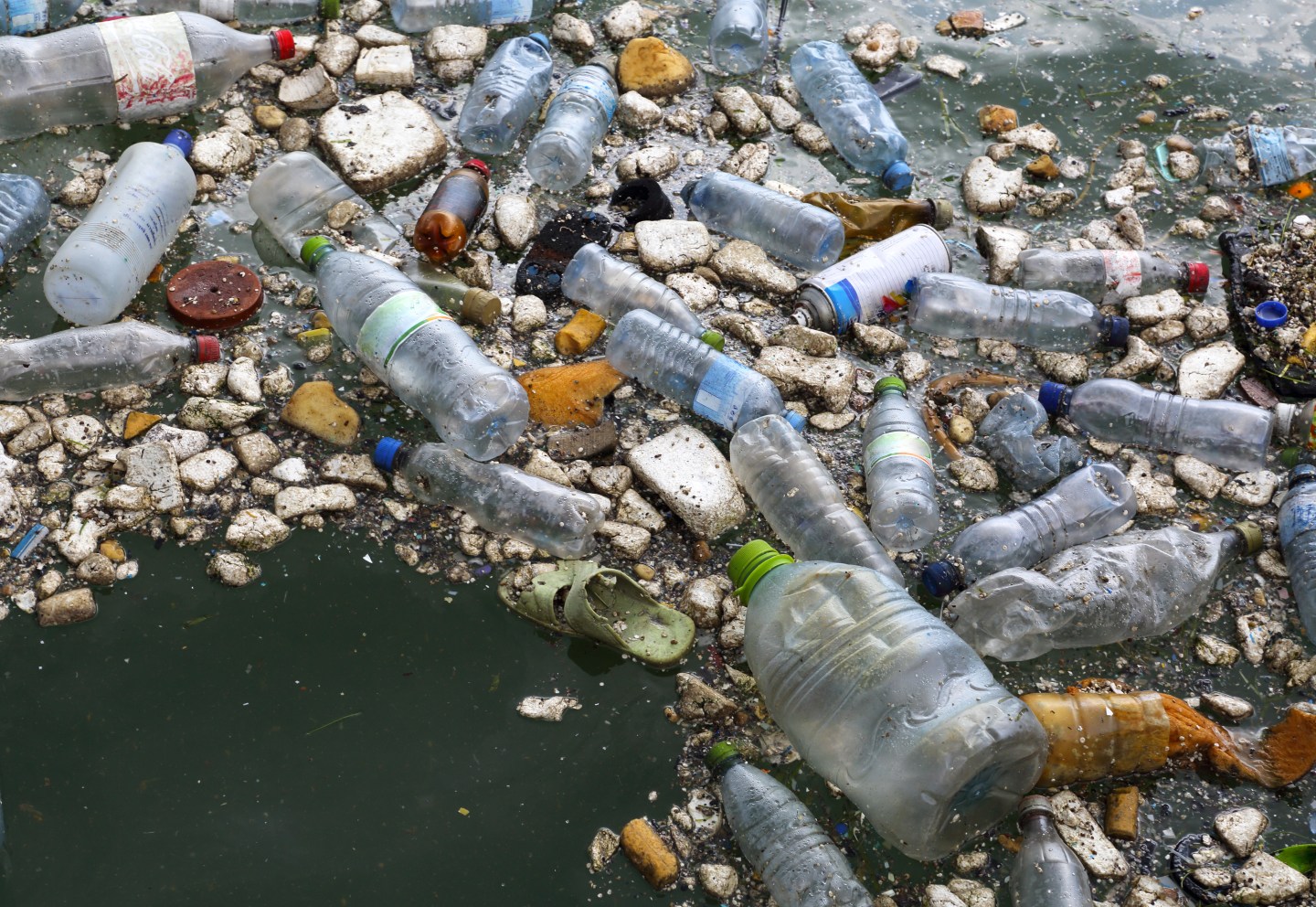 By 2050, the ocean is expected to contain more plastic than fish by weight.

But a new initiative, introduced by the Ellen MacArthur Foundation in a report published in advance of the World Economic Forum, proposes creating a circular economy for plastics. The New Plastics Economy presents three key platforms: creating an effective after-use plastics economy by improving global recycling efforts, reducing the leakage of plastic waste into the environment, and decoupling plastic from the fossil fuels used to create it.

“This report demonstrates the importance of triggering a revolution in the plastics industrial ecosystem and is a first step to showing how to transform the way plastics move through our economy,” the World Economic Forum’s Dominic Waughray said in a press release.

While the report concedes that the New Plastics Economy is not entirely attainable yet, it promises “an attractive target state for the global value chain and governments to collaboratively innovate towards.” But in contrast to the report’s hopeful plan, the recycling business in the United States is in a period of crisis. With the collapse of global oil prices, the largest recyclers like Waste Management have reported sharp drops in recycling revenue and stagnated recycling rates across the country.