Amazon Now Has its Own Anime Streaming Channel 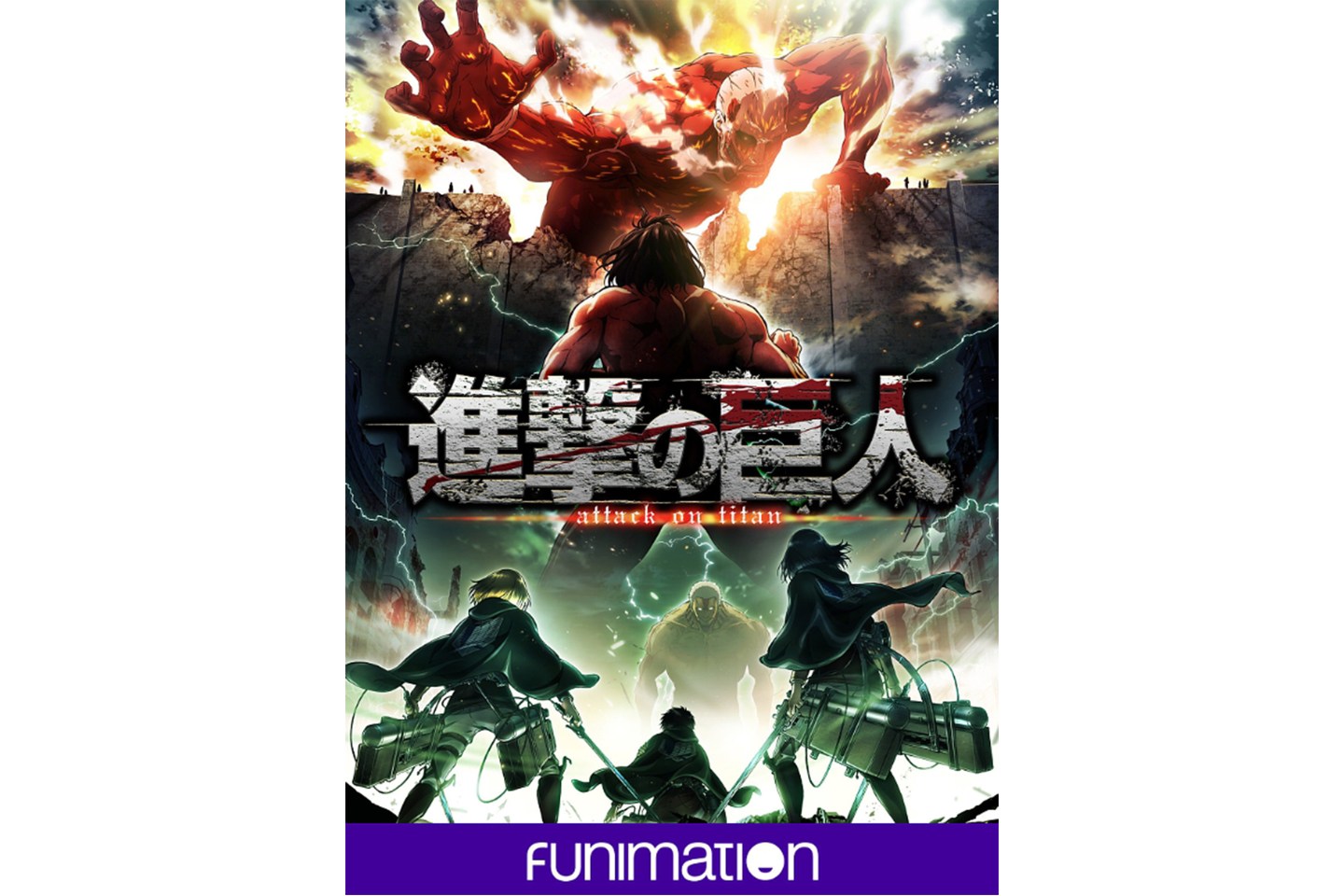 Amazon has debuted the first of its own standalone on-demand streaming channels, and it’s completely dedicated to anime, the popular style of Japanese animation.

Called Anime Strike, the new subscription channel is part of the e-commerce giant’s lineup of add-on channels available to Amazon Prime members. The anime channel—which is available for $4.99 per month, on top of the cost of a Prime membership—is one of dozens of standalone streaming services offered under the Amazon Channels umbrella, which includes services such as HBO, Starz, and Showtime. Anime Strike is the first of these channels to be curated specifically by Amazon, though Variety reports that the company plans to roll out more genre-specific channels in the coming months.

Amazon Channels are just one piece of the company’s ever-expanding portfolio of streaming video content, as Amazon looks to better compete with streaming rivals such as Netflix on a global scale. In 2016, Amazon rolled out its Prime Video service worldwide, and the company is expected to continue pumping billions of dollars into its own original content.

One thing that had been missing from Amazon Channels’ list of standalone services was an option dedicated solely to anime, especially since the lineup does not include popular anime on-demand service Crunchyroll, which is owned by the AT&T and Chernin Group joint venture, Otter Media.