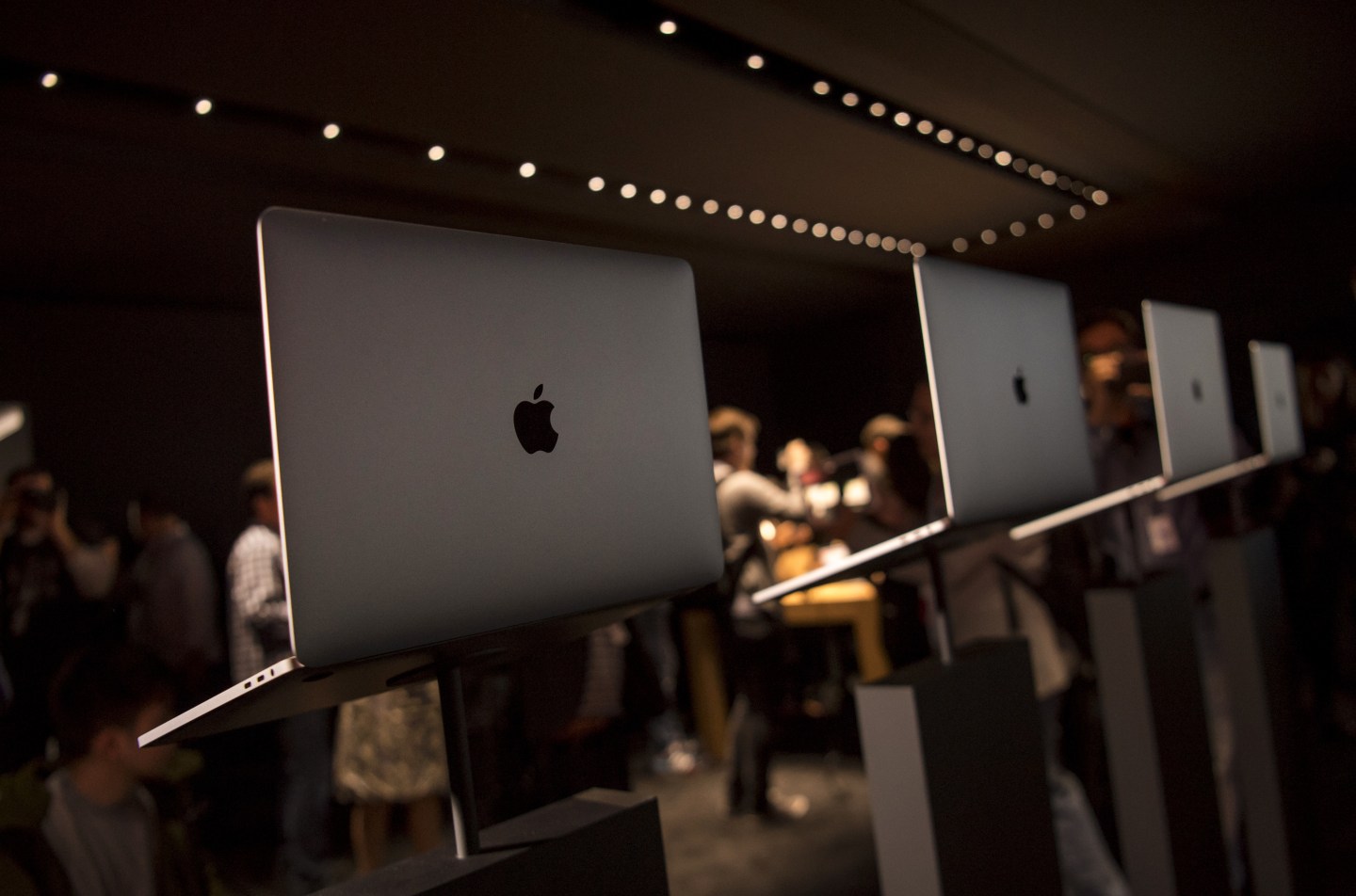 Consumer Reports has reversed course and given a thumbs-up to Apple’s MacBook Pro laptops after initially declining to give them a “recommended” rating.

The magazine, which rates and recommends consumer-oriented products, said Thursday that the latest versions of Apple’s MacBook Pro Laptops “now fall well within the recommended range in Consumer Reports ratings.”

Consumer Reports originally said in December that it wouldn’t recommend the new laptop after testing showed that its batteries sometimes failed to live up to Apple’s claims of a 10-hour battery life. In some cases, the testing showed the batteries lasted only lasted four hours.

This was the first time Consumer Reports has failed to recommend an Apple laptop.

The inconsistent battery results led to Apple senior vice president Phil Schiller saying on Twitter that Apple was “Working with CR to understand their battery tests” because the magazine’s test results did not match Apple’s own testing. Earlier this week, Apple said it had discovered a software bug that could have caused the Consumer Reports to get incorrect results during its tests, prompting the magazine staff to try again.

“The process we followed with Apple is the same process we follow with any manufacturer when we discover a significant problem,” Consumer Reports said about its recent re-test. “We shared our test results with the company so it could better understand our findings and deliver a fix to consumers. Since Apple made a fix, we retested the laptops.”

Apple said the software bug was triggered by a” hidden Safari setting for developing web sites” that Consumer Reports used for testing the batteries. The consumer tech giant has now fixed the bug, and the patch “be a part of a broader Software Update available to all MacBook Pro users in a few weeks,” according to Consumer Reports.