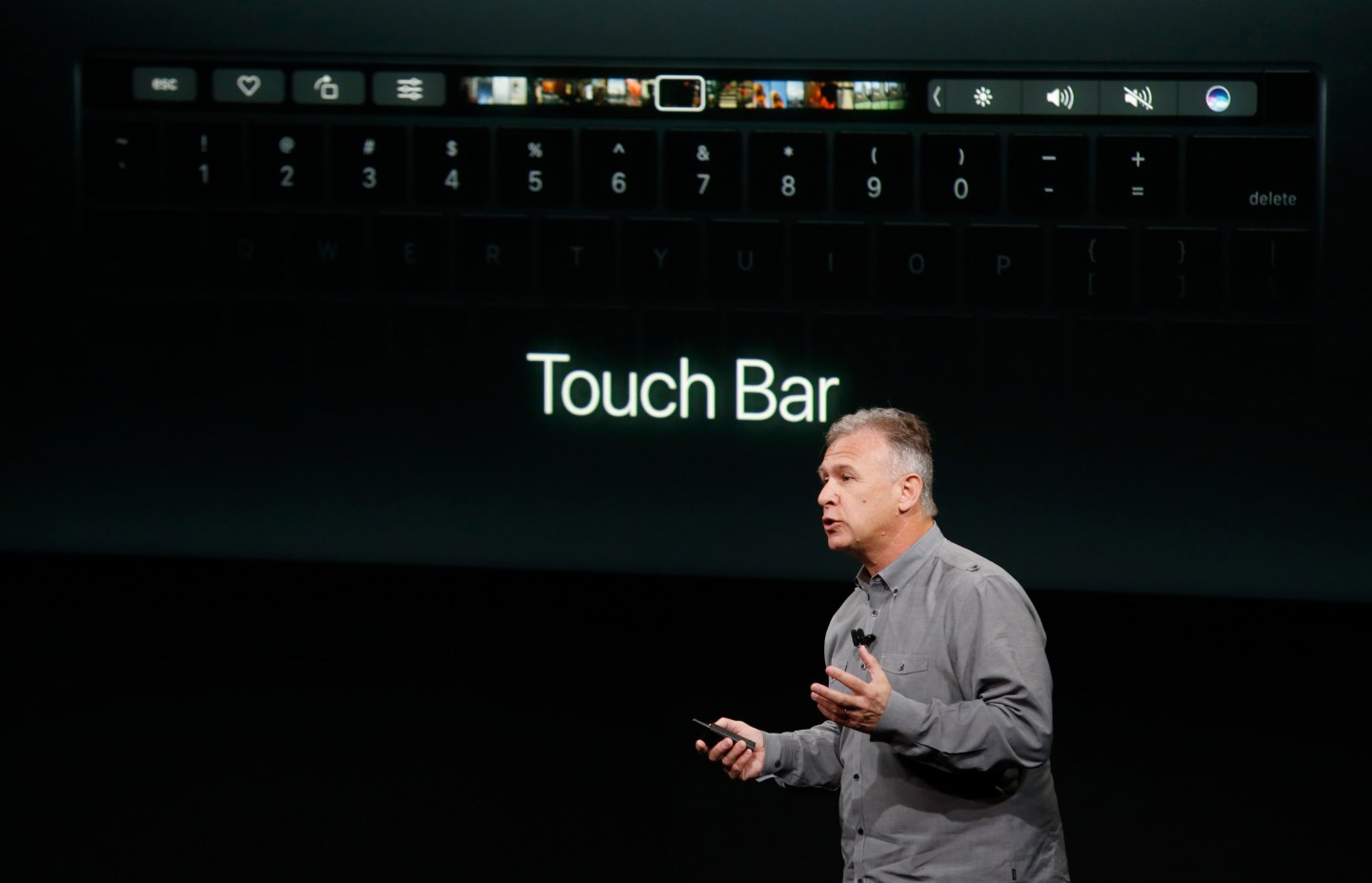 The new editions were still fun to drive and captured great early reviews. But as time passed, the excitement wore off and certain flaws began to draw more attention, including some serious reliability problems. Consumer Reports rated the power and fuel systems of the 2012 3 Series among the worst in the industry and gave the model year an “orange” overall rating—or two out of five—on its ratings scale. The 2013 models rated the same, while the 2014 lineup finally stepped up to a “light green”—or four out of five—overall reliability rating.

It’s not for nothing that car buying experts often advise skipping the first year of a new model. All kinds of unexpected problems can crop up, and engineers can’t always anticipate exactly how thousands of car buyers will challenge their design assumptions. Lessons learned the hard way by early adopters become tweaks and improvements to benefit subsequent revised models.

And there’s probably a similar lesson for computer and gadget buyers: early adopters be damned.

This week, Consumer Reports turned its sights on Apple’s newest MacBook Pro laptop line. The first major overhaul since Apple introduced Retina Display screens in 2012, the new lineup features a thinner, more squared off body, the elimination of almost all ports but the USB-C connector, and the cool looking “Touch Bar” screen atop the keyboard. The internals were also completely revamped, from the addition of sixth generation Intel “Skylake” processors to faster solid state disks and lighter batteries.

But as Consumer Reports—and a few others—uncovered through careful testing, something appears highly amiss in the newly designed battery system. While Apple claims up to 10 hours of battery life in typical usage, testers in the Consumer Reports lab found incredibly varied results on three models they had purchased at a retail store.

For more on the introduction of the new MacBook Pro, watch:

And as a result of the unreliable battery life, for the first time in the history of Apple’s MacBook line, Consumer Reports declined to give the 2016 models a rating of “recommended.” Hardly the most exclusive of raters, Consumer Reports currently has 66 different laptops of varying screen sizes on its “recommended” list, including seven older Apple models.

Late on Friday, Apple senior vice president Phil Schiller took to Twitter to say that Apple was talking to Consumer Reports about the test results. “Working with CR to understand their battery tests,” Schiller wrote. “Results do not match our extensive lab tests or field data.”

There’s little doubt that Apple (AAPL) has already turned its vast might and resources to address the battery shortcoming and probably a bunch of other complaints, dings, and nitpicks from MacBook Pro reviewers. Some fixes may come through software updates, but as with cars, the real solutions and big improvements probably will have to wait for next year’s refresh.