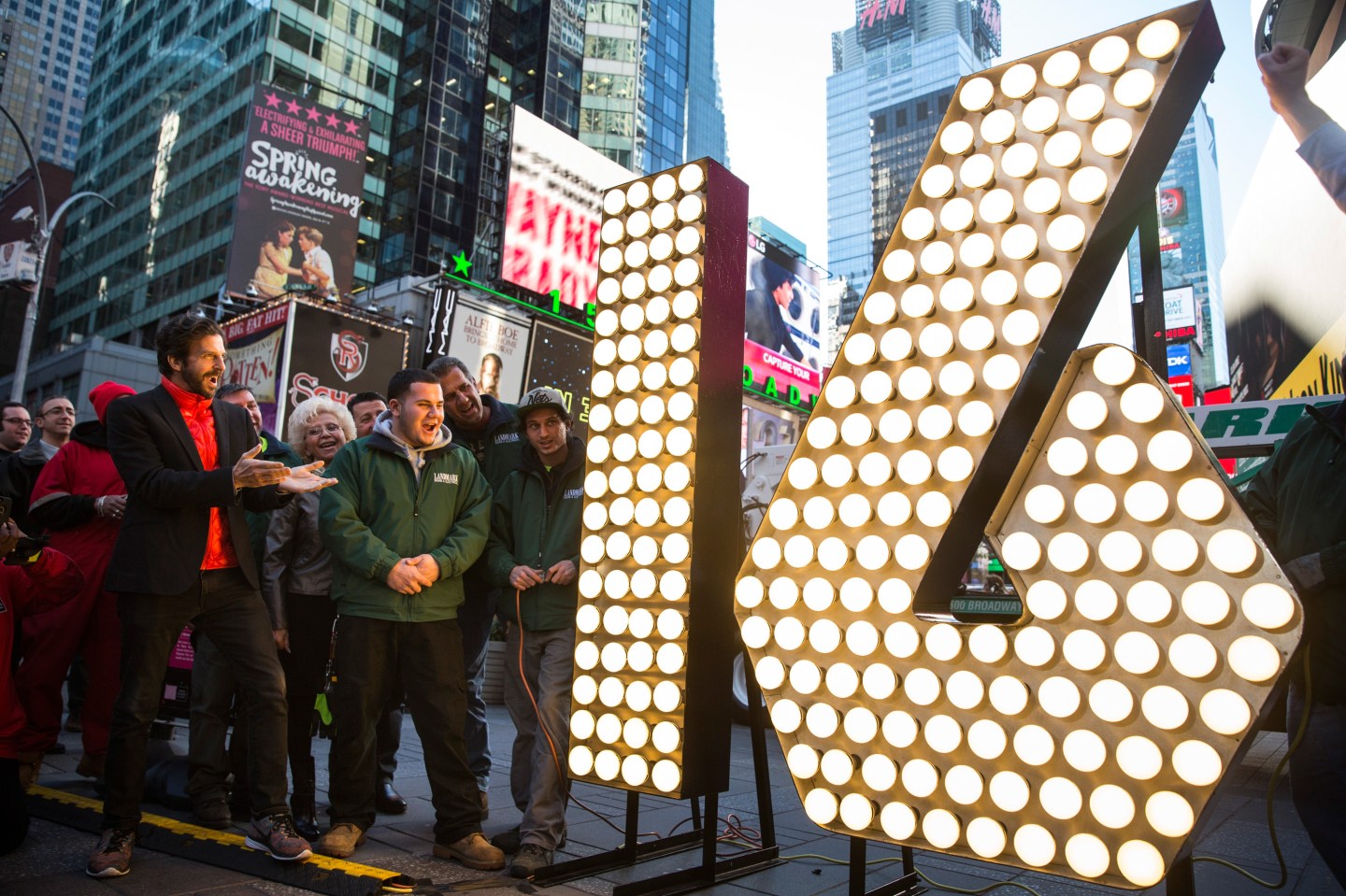 Say what you will about 2016, but it was a pretty good year for venture capital funds.

VC firms invested a total of $69.1 billion in 7,751 companies, according to a PitchBook/National Venture Capital Association report released today.

Though this represents a decline in venture investment activity from the previous record high of $79.3 billion invested in 2015, it still marks the second highest total in the last 11 years.

PitchBook attributes the high level of activity in 2015 to large valuations and notes that the decline in 2016 demonstrates “less of a slowdown and more of a return to normalization.”

And where did all that money go? More than $30 billion of investment cash went to software businesses, the most out of any industry.

Despite a solid fundraising year, the report notes exit activity remains a challenge. A total of seven venture-backed companies went public in the fourth quarter, bringing the total to 39 for the year, which is half the number of IPOs in 2015.

Will the IPO market thaw in 2017? “There is optimism for a strong 2017,” according to PitchBook. In the new year, more and more capital is expected to flow to companies working on artificial intelligence, robotics, drones, and machine learning.