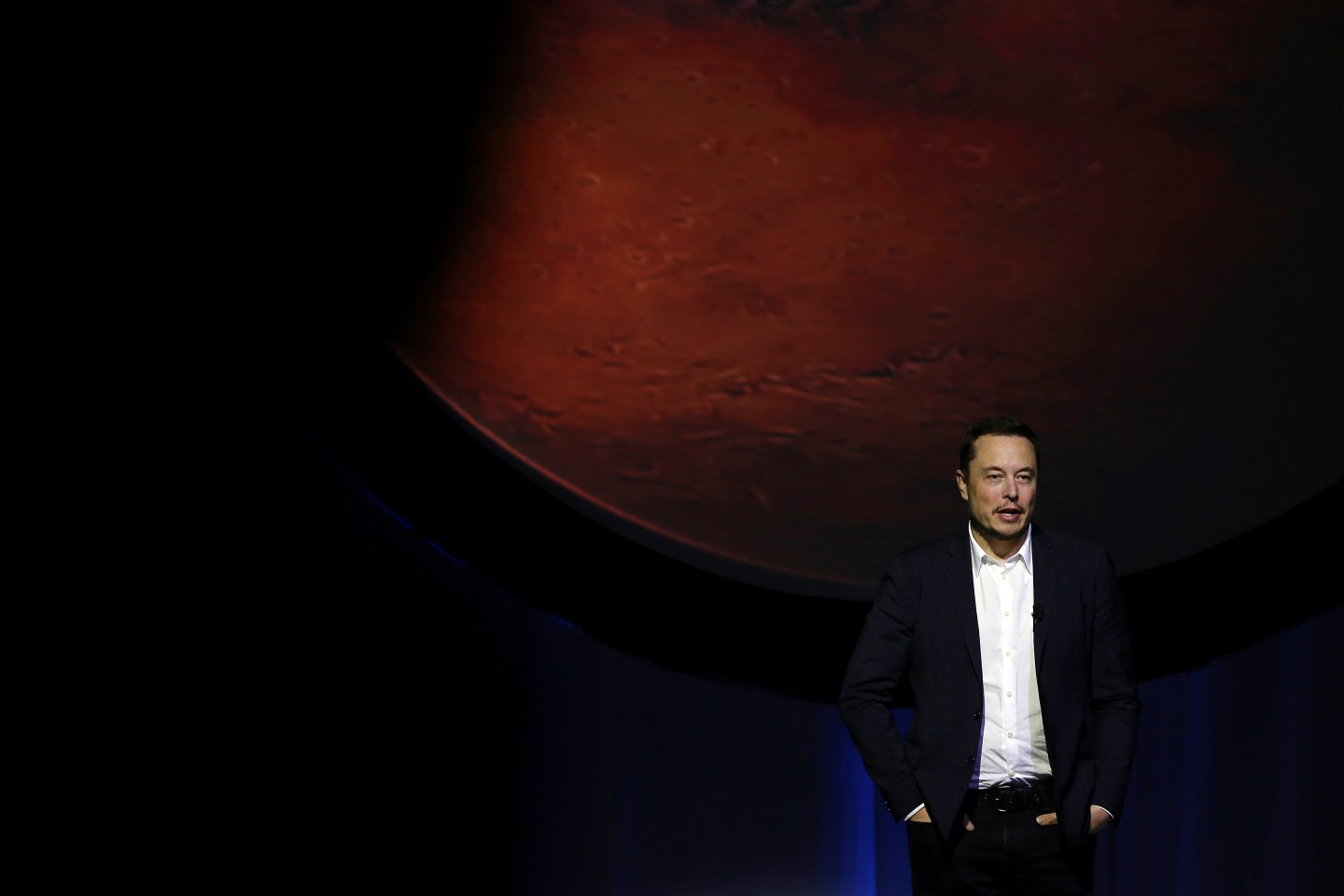 Apple has lost another designer to electric car maker Tesla.

Apple’s director of product design Matt Casebolt has left the company for Tesla Motors, his LinkedIn profile shows. The move, which was earlier reported on by Apple-tracking site 9to5Mac, comes after 10 years with Apple, where he was involved in the design of several Mac computers.

According to Casebolt’s LinkedIn profile, he started his career at Apple as a senior mechanical engineer in 2007 working on the MacBook Air notebook. He eventually moved up the ranks at Apple (AAPL) and served as the company’s director of product design until he left for Tesla. Over the years, Casebolt was also involved in the design for Apple’s Mac Pro desktop.

At Tesla, Casebolt is serving as the senior director of engineering for closures and mechanisms. His LinkedIn profile doesn’t provide more details on exactly what he’s doing at the car maker.

Tesla (TSLA) and Apple have been embroiled in a bitter struggle over the last few years after reports surfaced of Apple planning to get into the car business to compete with the electric car maker. While Apple hasn’t confirmed plans for vehicles, Tesla CEO Elon Musk all but confirmed Apple’s plans, saying that it was a poorly kept secret in Silicon Valley. He’s also criticized Apple for trying to poach some of his top talent for a car initiative and said that only those who couldn’t cut it at Tesla end up at Apple. He called Apple’s car project a “Tesla graveyard.”

Despite Apple keeping its car ambitions behind closed doors, reports have surfaced over the last few months suggesting that its focus is changing and Apple is no longer interested in building a car. Instead, Apple could be planning to build self-driving car technology that would compete with those from Alphabet’s Waymo (GOOGL) and others. Apple also lost some employees who were reportedly working on its car initiative, called Project Titan, which has apparently slowed its progress.

Casebolt isn’t the only longtime Apple employee moving to Tesla. On Tuesday, Tesla announced that it had hired Chris Lattner, an 11-year veteran at Apple, to head up the team that handles its autonomous car technology Autopilot.