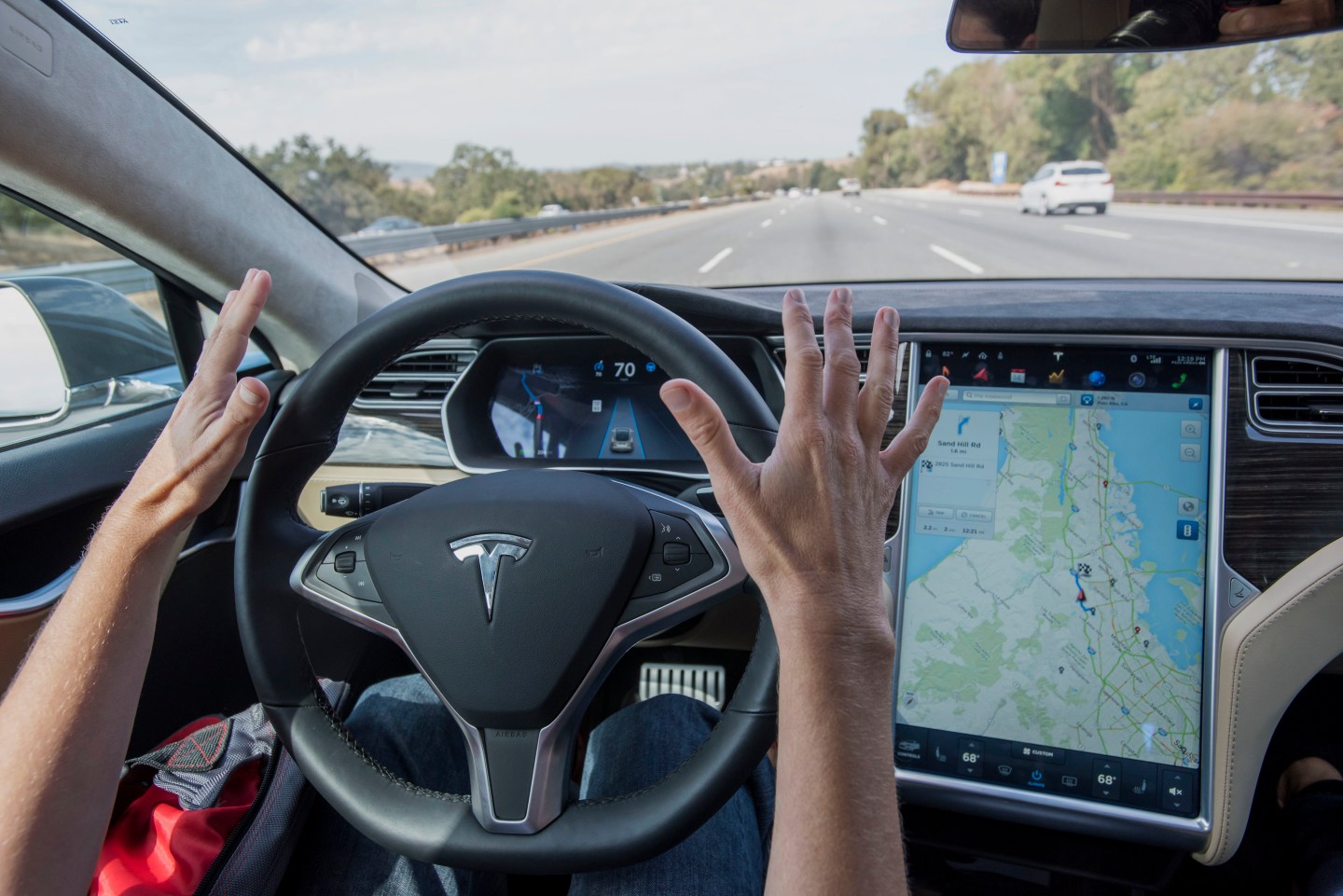 Tesla Motors on Wednesday announced it is hiring 11-year Apple veteran Chris Lattner to its autonomous technology team. The announcement came the same day Lattner’s departure from Apple as senior director of development tools was confirmed.

Lattner was a prominent figure in the Apple development community having overseen the creation of its open-source Swift programming language.

Teslsa said Lattner will become its vice president of Autopilot software, taking the reins from Jinnah Hosein, SpaceX’s VP of software, who had been serving in a dual role.

A fun twist to Lattner’s hiring is a number of comments made by Tesla founder and CEO Elon Musk after Apple hired away several Tesla engineers to its secretive automative ‘Project Titan’ in 2015. Musk called Apple “a Tesla graveyard” adding, “They have hired people we’ve fired. If you don’t make it at Tesla, you go work at Apple. I’m not kidding.”

We would like to welcome Chris Lattner, who will join Tesla as our Vice President of Autopilot Software. Chris’ reputation for engineering excellence is well known. He comes to Tesla after 11 years at Apple where he was primarily responsible for creating Swift, the programming language for building apps on Apple platforms and one of the fastest growing languages for doing so on Linux. Prior to Apple, Chris was lead author of the LLVM Compiler Infrastructure, an open source umbrella project that is widely used in commercial products and academic research today.

We are very excited that Chris is joining Tesla to lead our Autopilot engineering team and accelerate the future of autonomous driving.