Everything We Know About the New Nintendo Switch 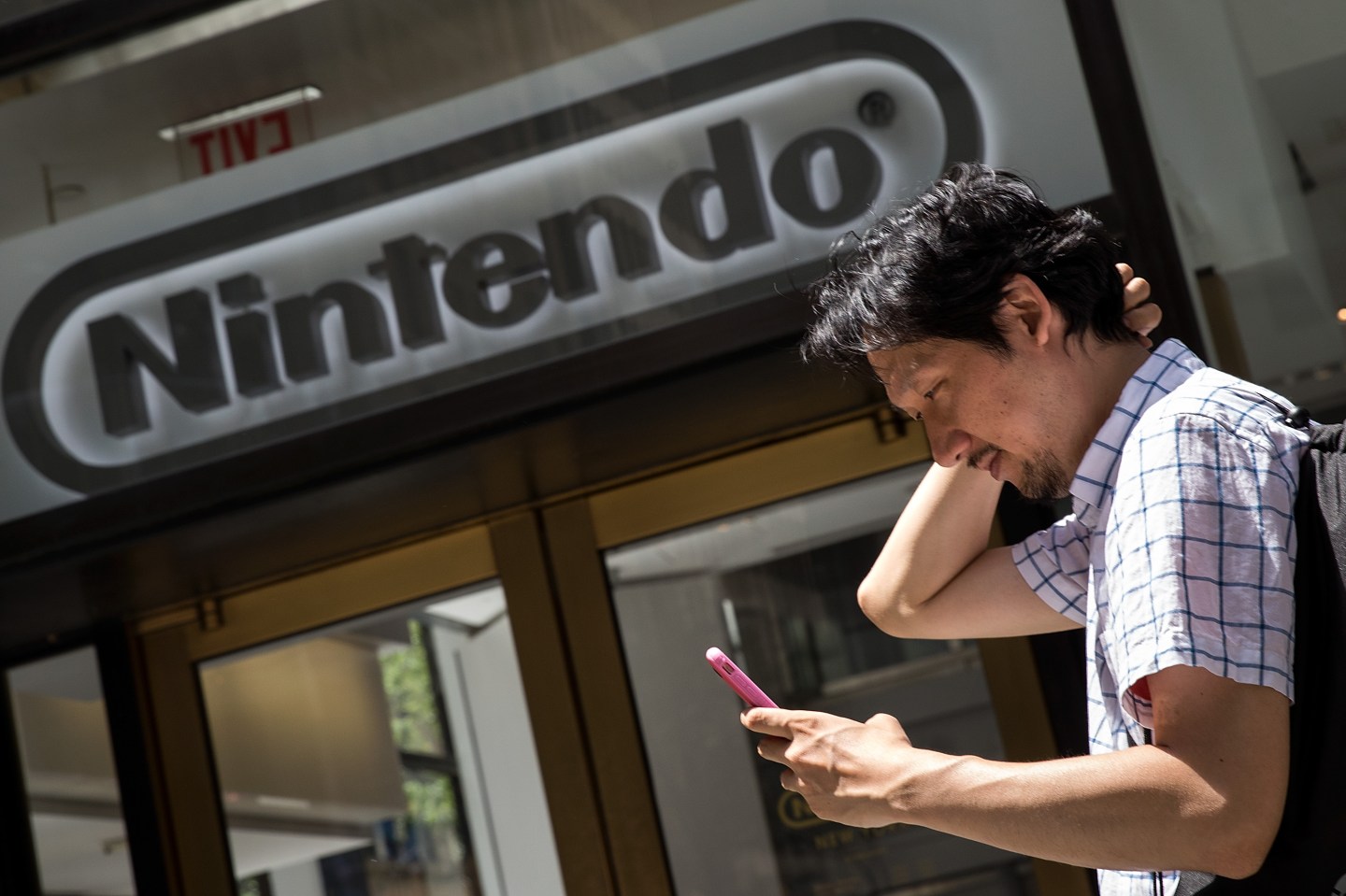 We’re days away from the Nintendo Switch’s full-on outing. On January 12, by way of a live-stream from Tokyo, the company will detail the new console’s price and release date. That’ll be followed by a day of hands-on demos in various locales, including a daylong event in New York City, where TIME and others will get to do what Jimmy Fallon already did. Here is what (we think) we know so far about Nintendo’s new platform:

This is when (and where) the price and release date arrive:

If you want to know how much Switch (formerly codenamed NX) will cost, when in March 2017 you’ll be able to buy one, and, I assume, a bit more about the system’s raison d’être, bookmark www.nintendo.com/switch, then set a reminder for January 12 at 11:00 p.m. ET.

Platforms are what they do, and what Nintendo Switch apparently does is go wherever you do. Whether that’s to a docking station in your entertainment center to play on a big-screen TV, or as a tablet-gamepad to school, the doctor’s office or wherever else you’d want to game with controls native gamers have relied on for decades.

As I wrote in October: “Switch is essentially the Wii U flipped. The Wii U’s brains are part of the set-top itself, a static processing nexus beholden to a clunky power brick that plugs into a wall outlet, making dragging it around unwieldy. You can play games wirelessly on the “dumb” tablet away from the TV, but at distances of only a few paces. With Switch, the brain is the tablet, making the mobile screen the axis of what Nintendo’s preview trailer suggests could be a cosmology of idiosyncratic experiences.”

It uses cartridges, not discs.

And, I assume, digital downloads. Because discs are all but dead media. (Virtually every press copy I receive these days arrives digitally as a download.) Assuming they’re big enough—and you can get 64GB of flash memory these days for a dozen bucks—physical carts keeps Internet data quota-challenged players happy, and gives brick and mortar retailers something to sell, to say nothing of the latter’s marketing benefits, since Switch’s appeal, like the Wii’s, is going to be partly try-before-you-buy.

The controllers are called “Joy-Cons.”

It wouldn’t be a Nintendo device without some adorably weird nomenclature. Take a traditional gamepad, slice it in two, then slide those pieces into the left and right grooves of the Switch tablet itself—or just hold them untethered in either hand like a Wii Remote and Nunchuk, and you have the Switch’s pliable Joy-Cons. There’s also an alternative Switch “Pro” controller that looks like a traditional gamepad, in keeping with past Nintendo “Pro” gamepad options.

The tablet has a built-in kickstand.

Yes, you can play Switch like any other handheld, which is to say holding it in your hands. But if you’d rather set it on a tablet or the seat-back tray in an airplane, there’s a kickstand to oblige. The intimation, given the ability to remove the Joy-Cons and/or play with others in your vicinity, is that using the kickstand is going to be about much more than viewing ergonomics.

Lots of guesses as to which one exactly, but Nvidia makes a family of Tegra processors, including the Tegra X1, which would be the most likely candidate here. Slap “custom” in front of a product without divulging further details and all bets are off. That it’ll be capable of fast native 1080p graphics seems likely, though it’s probably the converse for native 4K, which given the niche (and likely to remain so indefinitely) interest in 4K graphics is all in keeping with Nintendo’s “lateral thinking with seasoned technology” philosophy.

There’s a new Zelda coming, and probably a new Mario.

The Legend of Zelda: Breath of the Wild, which we’ve known about for some time, is a Switch lock. (If we’re lucky, it’ll be a launch title.) In the Switch teaser video, we saw The Elder Scrolls: Skyrim, Mario Kart 8 and Splatoon, so count those as likely ports. And then we saw a bit of video of what looked like a new 3D Mario game.

You can play it early in these cities:

We’ll have the specific date (and price) shortly, but unless one of the surprises involves a delay (extremely unlikely), you’ll be able to hold one in your hand no later than March 31. It also seems likely, given the SXSW event’s timing above, that we’re talking late March for the launch date, not early.

And there’s a nigh infinite amount of stuff we don’t know.

In tech, only Apple sparks more anonymously sourced gossip pieces than Nintendo. Will Switch support virtual reality accessories? Amiibo? Have a multi touchscreen? A “Sharing” button and achievements? Include a port of Pokemon Sun and Moon? Cost less than $300 (or even $250)? And will it perform any of the curious functions (like detecting gestures, or projecting images) listed in these patents?