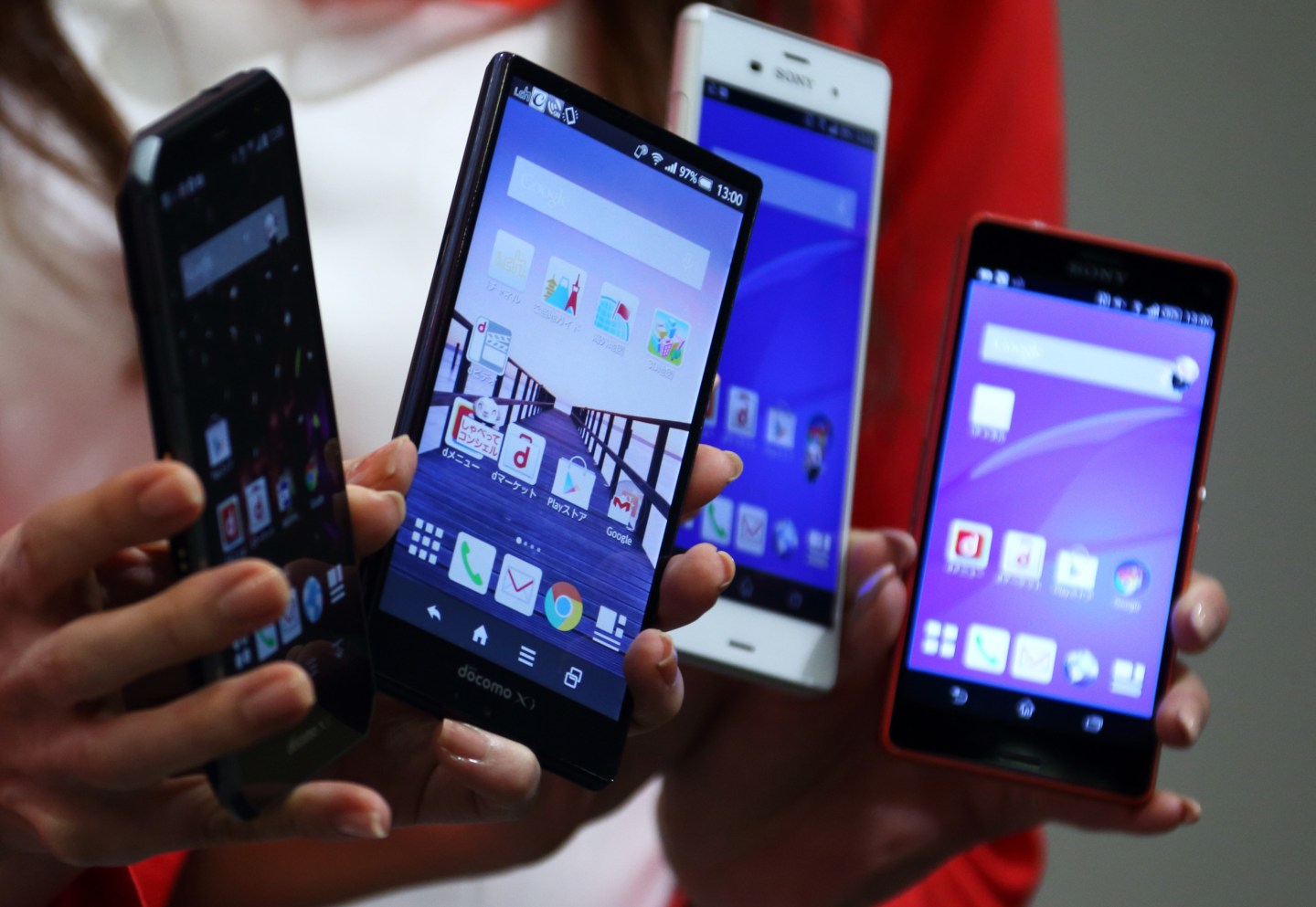 The prevalence of bring-your-own-device culture in the corporate world means workers can be more productive and connected. But as hackers hone their skills at breaking into cell phones, the sprawling range of devices prevents a tempting target for crime and espionage.

In response, a new market segment is emerging within the cyber-security field that involves companies that detect and mitigate attacks on mobile devices. In a recent research report, Gartner dubbed this new field “mobile threat defense,” and described a range of services—including scanning for risky apps and threatening WiFi networks—that the firms are offering.

Since more workers now use their personal devices for work purposes, the firms’ services often involve supplying a security app for employees to install on their iOS or Android phone.

Patrick Hevesi, the author of the Gartner report, told Fortune that cyber-security companies are still working to develop a full suite of services, but named FireEye (FEYE), Lookout, and Better Mobile as early leaders in mobile threat defense field.

The task of protecting mobile devices is more difficult than a traditional enterprise environment, says Roy Tuvey, CEO of security firm Wandera, because employees exercise more control, and because it’s not practical to safeguard everyone’s phone within a virtual corporate network. But he says there’s an upside in that it’s harder for attackers to take over or steal data from mobile devices due to their layered architecture.

As for the threats directed at mobile phones, they come in two types, says Santosh Krishnan, the chief product officer of Lookout. First, there are carefully targeted attacks aimed at a high value individual within a company in which the attacker might use email phishing to take control over the entire phone. The other type amounts to more scattershot attacks in which attackers may distribute a malware-laden app in the hopes of stealing data.

Meanwhile, companies that want to increase their “mobile threat defense” are faced with the familiar problem of a growing roster of vendors that might be offering overlapping protections. According to Gartner’s Hevesi, the best option they have for now is to integrate the new threat tools alongside any existing mobile management service they may be using. In the future, he predicts, some of the stand-alone security companies will be integrated into larger firms’ product offerings.