Donald Trump Has No Plans to Shake Up U.S. Spy Agencies, Spokesman Says 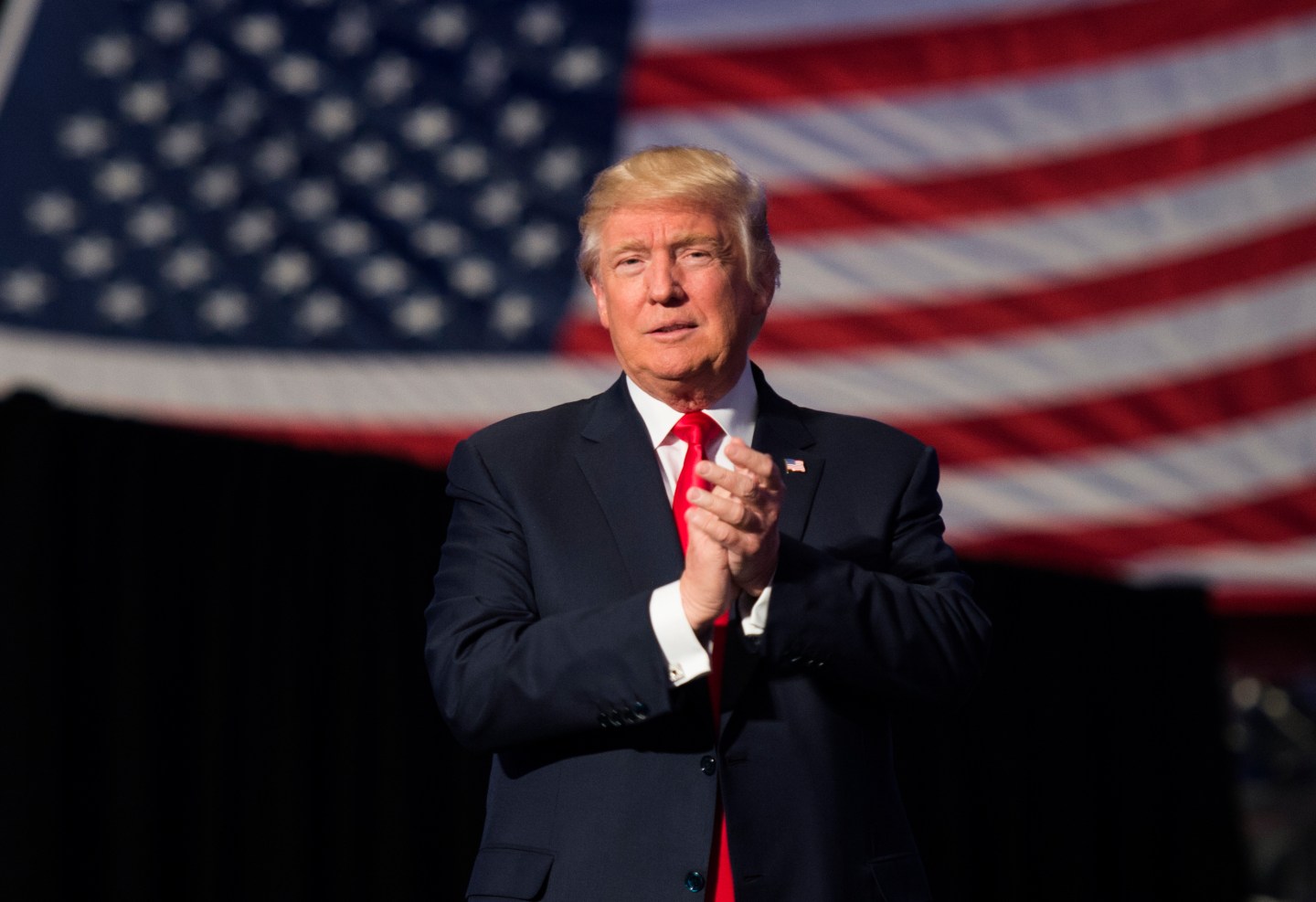 President-elect Donald Trump has no plans to restructure two of the nation’s top spy agencies, according to spokesman Sean Spicer, contradicting a report that he would undertake a major shakeup.

“There is no truth to this idea of restructuring the intelligence community infrastructure,” Spicer said on a conference call with journalists and reported by Reuters. “It is 100% false.”

The statement bucks a report published Wednesday by the Wall Street Journal that said the Republican billionaire is preparing to pare back the Office of the Director of National Intelligence as well as the Central Intelligence Agency. One aspect of the reported proposals supposedly involved reducing headcount at the CIA’s headquarters in Langley, Va. while moving staff to posts outside the country.

“The view from the Trump team is the intelligence world has become completely politicized,” said one source close to the reported plans, according to the Journal. “They all need to be slimmed down. The focus will be on restructuring the agencies and how they interact.”

Trump’s spokesman’s comments cast some doubt on a spy agency reorganization, although the President-elect’s surrogates have a tendency to dispel statements reportedly made by Trump and his advisors both on and off the record. “All transition activities are for information gathering purposes and all discussions are tentative,” Spicer said on the call, leaving open the possibility that an intel reorg has been privately discussed.

For months, Trump has posted disparaging comments about intelligence agencies on social media. He has repeatedly jabbed them for their reports about alleged Russian interference in U.S. elections.

“The ‘Intelligence’ briefing on so-called ‘Russian hacking’ was delayed until Friday, perhaps more time needed to build a case. Very strange!” Trump said in a Twitter post on Tuesday. An unnamed U.S. official later told NBC News that the meeting was always scheduled for Friday.

A day later Trump quoted Julian Assange, founder of WikiLeaks, as saying that Russia was not the source of hacked political party documents and emails that he published during the campaign season, despite U.S. agencies’ assertions to the contrary. Trump has refused to acknowledge the intelligence community’s conclusions.

For more on Russia and politics, watch:

A Trump spokesperson did not immediately reply to Fortune’s request for additional information. The President-elect did, however, later post on Twitter that he supports “intelligence” and does not endorse Assange.

The dishonest media likes saying that I am in Agreement with Julian Assange – wrong. I simply state what he states, it is for the people….

to make up their own minds as to the truth. The media lies to make it look like I am against "Intelligence" when in fact I am a big fan!

A U.S. official not authorized to speak on the record told Fortune that the workforce of the Office of the Director of National Intelligence is about 1,800-strong, in addition to a steady stream of joint duty officers who complement the staff.