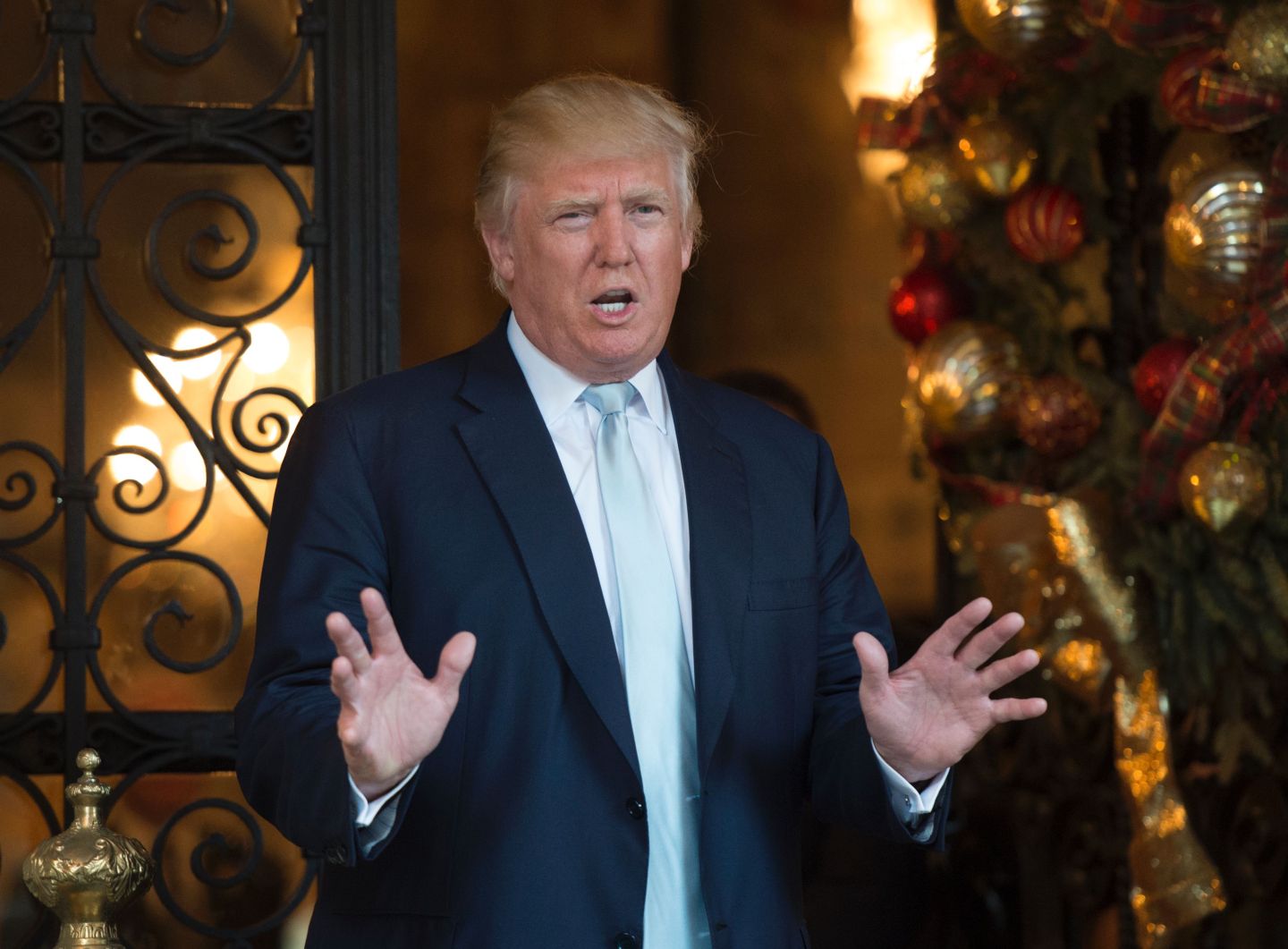 President Barack Obama on Thursday ordered the expulsion of 35 Russian suspected spies and imposed sanctions on two Russian intelligence agencies over their involvement in hacking U.S. political groups in the 2016 presidential election.

The measures, taken during the last days of Obama’s presidency, mark a new post-Cold War low in U.S.-Russian ties and set up a potential flashpoint between incoming President-elect Donald Trump and fellow Republicans in Congress over how to deal with Moscow.

Obama, a Democrat, had promised consequences after U.S. intelligence officials blamed Russia for hacks intended to influence the 2016 election. Officials pointed the finger directly at Russian President Vladimir Putin for personally directing the efforts and primarily targeting Democrats, who put pressure on Obama to respond.

“These actions follow repeated private and public warnings that we have issued to the Russian government, and are a necessary and appropriate response to efforts to harm U.S. interests in violation of established international norms of behavior,” Obama said in a statement from Hawaii, where he is on vacation.

“All Americans should be alarmed by Russia‘s actions,” he said.

It was not clear whether Trump, who has repeatedly praised Putin and nominated people seen as friendly toward Moscow to senior administration posts, would seek to roll back the measures once he takes office on Jan. 20.

Trump has brushed aside allegations from the CIA and other intelligence agencies that Russia was behind the cyber attacks. He said on Thursday he would meet with intelligence officials soon.

“It’s time for our country to move on to bigger and better things,” Trump said in a statement.

“Nevertheless, in the interest of our country and its great people, I will meet with leaders of the intelligence community next week in order to be updated on the facts of this situation,” he said, without mentioning Russia.

The Kremlin, which denounced the sanctions as unlawful and promised “adequate” retaliation, questioned whether Trump approved of the new sanctions. Moscow denies the hacking allegations.

Republican and Democratic lawmakers have voiced concern about Russia‘s actions, setting up a potential wall of opposition should Trump seek to overturn Obama’s measures.

“It’s wrong and it’s something we don’t agree with,” Priebus said. “However, it would be nice if we could get to a place where the intelligence community in unison can tell us what it is that has been going on and what the investigation was and what it has led to so that we can respond.”

“This is going to be a key source of tension post-inauguration,” said Eric Lorber, a senior associate at the Financial Integrity Network, which advises banks on sanctions.

Obama put sanctions on two Russian intelligence agencies, the GRU and the FSB, four GRU officers and three companies that he said “provided material support to the GRU’s cyber operations.”

The Russians have 72 hours to leave the United States, the official said. Access to the two compounds will be denied to all Russian officials as of noon on Friday.

The State Department has long complained that Russian security agents and traffic police have harassed U.S. diplomats in Moscow, and U.S. Secretary of State John Kerry has raised the issue with Putin and his foreign minister, Sergei Lavrov.

The U.S. official declined to name the Russian diplomats who would be affected, although it is understood that Russia‘s ambassador to the United States, Sergei Kislyak, will not be one of those expelled.

Obama said the actions announced on Thursday were just the beginning.

“These actions are not the sum total of our response to Russia‘s aggressive activities. We will continue to take a variety of actions at a time and place of our choosing, some of which will not be publicized,” Obama said.

A report detailing Russia‘s interference in the 2016 election as well as cyber attacks in previous election cycles would be delivered to Congress in the coming days, he added.

The sanctions were the strongest response yet by the Obama administration to Russia‘s cyber activities. However, a senior administration official acknowledged that Trump could reverse them and allow Russian intelligence officials back into the United States once he takes office. He said that would be inadvisable.

Obama amended an executive order originally issued in April 2015 to respond to cyber hacking to include sanctions on those who tamper with information to interfere with an election.

Trump said in October he would “cancel every unconstitutional executive action, memorandum and order issued by President Obama” on his first day in office, without saying who would determine their constitutionality.