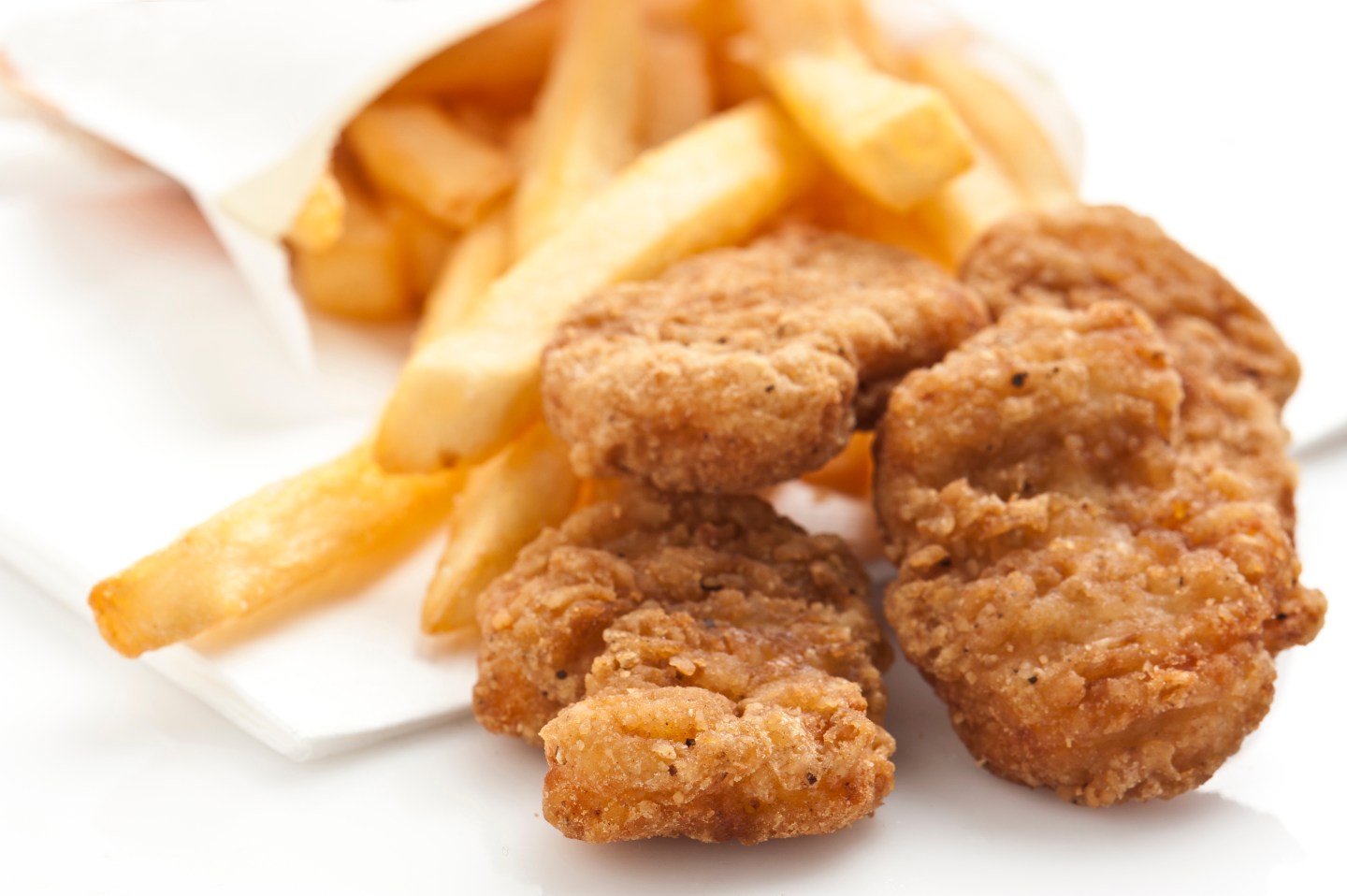 Sixteen fast food chains that earned an ‘F’ in an outside assessment related to their misuse of medically important antibiotics each received a petition with 125,000 signatures today that was organized by consumer health and food safety groups.

The petition called on the restaurants to stop needlessly using medical antibiotics in their poultry and meat supplies, since the use of these particular antibiotics can increase the spread of dangerous, drug-resistant bacteria, according to a press release from the Center for Food Safety. The 16 restaurants all received the failing grades on the Chain Reaction Scorecard because, as of Sept. 2016, they had “taken no public action to date to address antibiotics use by their meat and poultry suppliers.”

The petitions asked the CEOs of the 16 companies—which include Domino’s Pizza, KFC, Starbucks, Dunkin’ Donuts and Burger King—to contribute to the mission of reducing the amount of antibiotics that farm animals, and therefore people, eat. At the end of December, Burger King announced it will cease sourcing animals treated with antibiotics classified as “critically important.”

“KFC and the other restaurants that received failing grades are making our antibiotics crisis worse,” said Jean Halloran, Director of Food Policy Initiatives at Consumers Union, in the release. “Antibiotics should only be used to treat disease, not wasted on healthy animals or to compensate for filthy conditions on factory farms. It’s time for restaurants to help protect public health by demanding that their suppliers end the irresponsible use of these important medications.”

In 2015, McDonald’s announced it would no longer source chickens that had been treated with antibiotics used on humans. Other major chains like Chipotle, Panera, Chick-fil-A and Wendy’s have also reduced antibiotics levels in their foods.