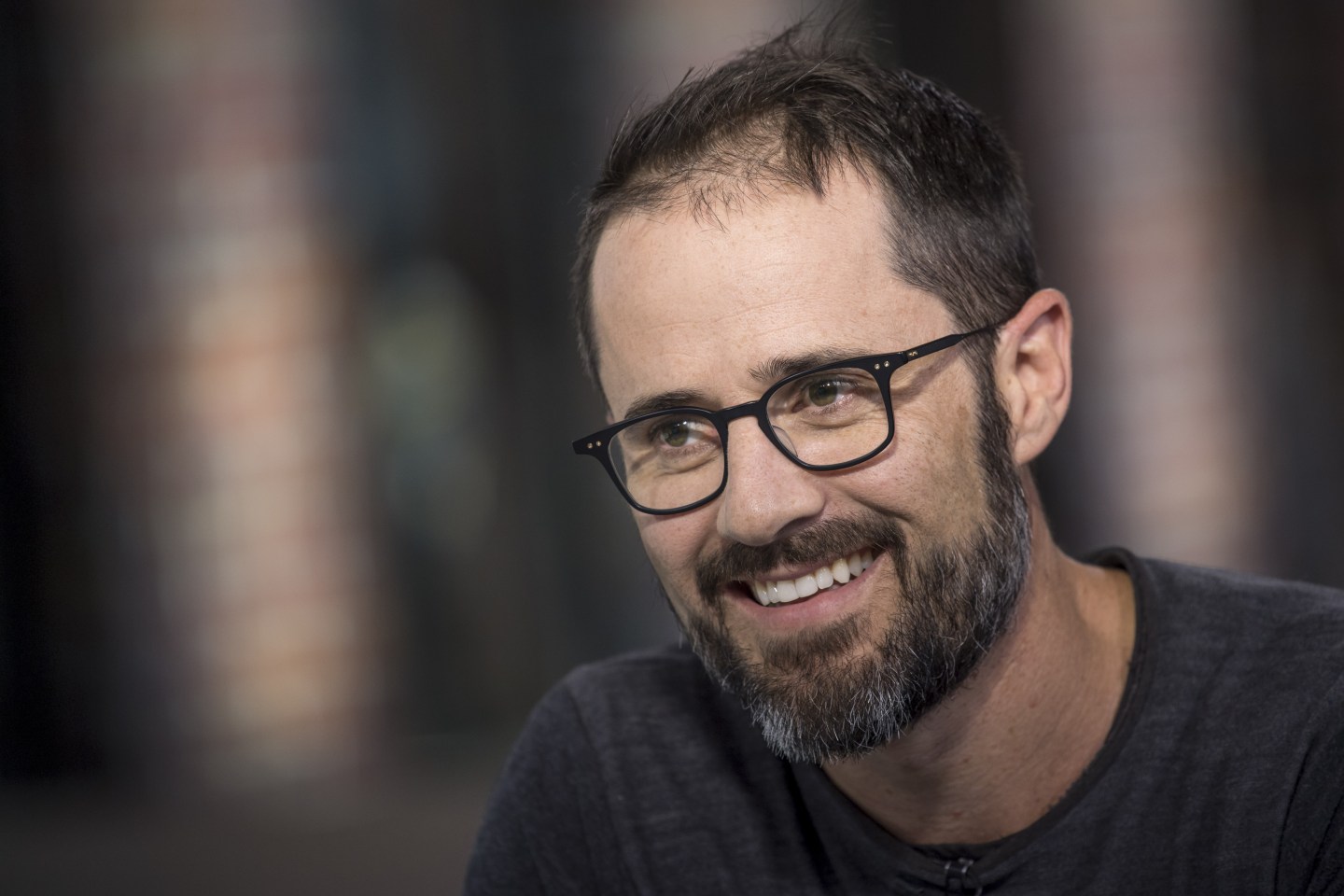 Medium is laying off 50 people and shuttering its New York and Washington D.C. offices, CEO Ev Williams announced on Wednesday.

Most the employees who will be let go work in sales, support and other business functions of the company, Williams, a Twitter co-founder, said.

The publishing platform is seeking alternatives to ad-driven media based on pageviews, Williams said.

“While we could continue on our current path—and there is a business case for doing so—we decided that we risk failing on our larger, original mission if we don’t make some proactive changes while we have the momentum and resources to do so,” he said.

Williams himself slammed the current model, which he said drives clickbait to serve the goals of corporations. “It simply doesn’t serve the people,” he said. “In fact, it’s not designed to.”

Now, Medium will shift to define a “new model for writers and creators to be rewarded, based on the value they’re creating for people,” Williams said. It is unclear how the company will approach the new goal.