Here’s How Intel Is Taking on Qualcomm at CES 2017 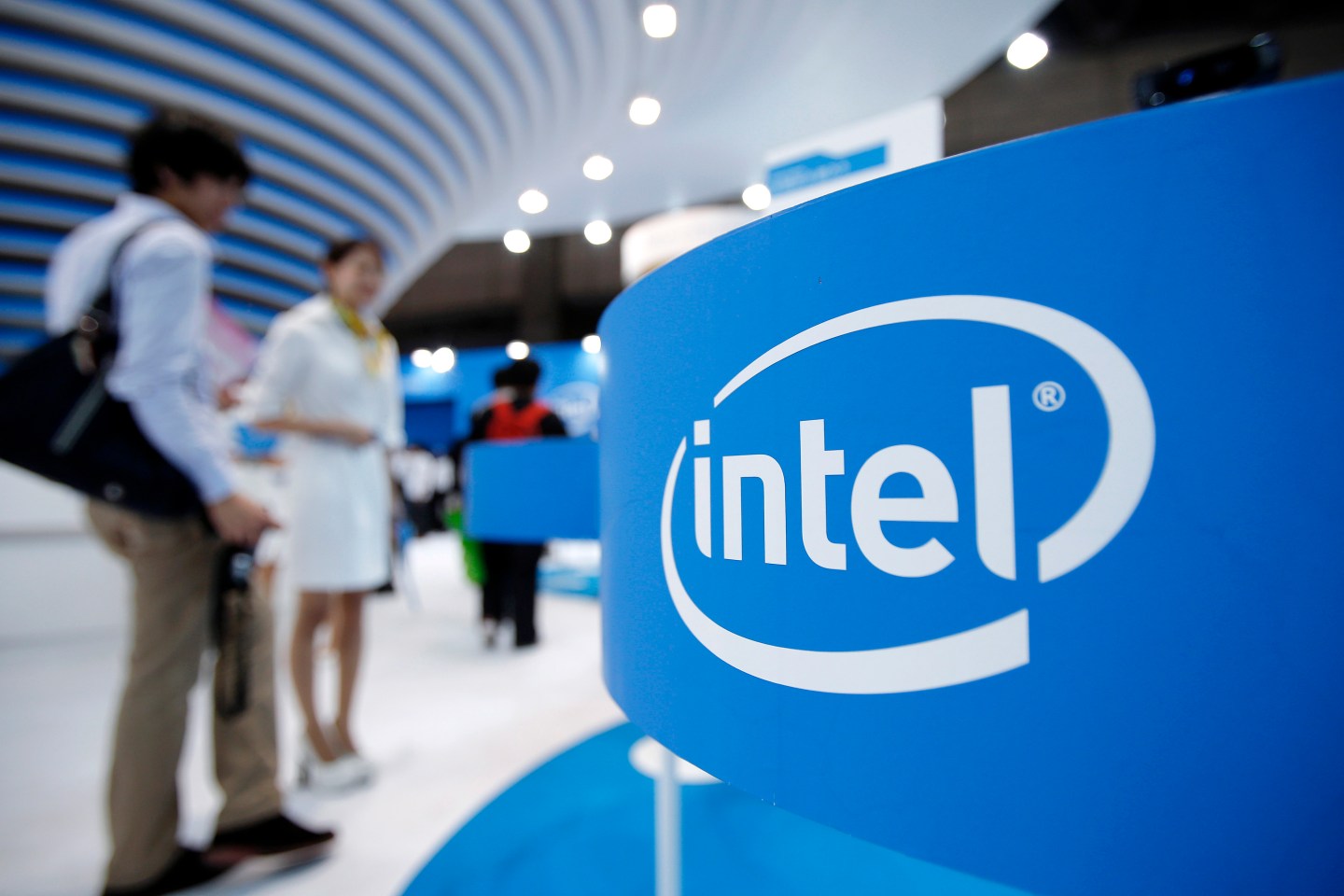 Intel announced a new modem chip for smartphones using faster 5G technologies as it seeks to outpace rival Qualcomm in the battle for next generation mobile gear.

The new Intel modem, which likely won’t reach actual smartphone users until 2018 or later, can transmit both in the high-frequency 28GHz band being tested for 5G in the United States and Korea as well as lower bands, like 3.3GHz, being tried in Europe and China. Intel said it will have samples of the modem chip—which can download at 10 to 20 times the speed of current 4G LTE modems—available for testing by manufacturers in the second half of the year.

Although 3GPP, the global industry trade group that helps set mobile standards, is still developing rules for some parts of the 5G ecosystem, Intel said its modem would abide by what has been adopted so far.

“Our goal is to support both early trials and to lay a foundation enabling accelerated development of products that will support the 3GPP (new radio) specification and help drive global adoption of the 3GPP 5G standard,” Aicha Evans, head of Intel’s mobile efforts, wrote in a blog post on Wednesday.

The new modem could be used in everything from mobile devices to home Internet routers to self-driving cars and autonomous drones, Intel touted. The company also on Wednesday launched a new brand, called GO, to encompass its software and hardware tools for the development of driverless vehicles.

Wireless connectivity has become an increasingly critical component of all forms of computing, from cloud data centers to networking gear to all manner of devices and vehicles, Evans said in an interview with Fortune. “Everything that computes connects,” Evans said. “This is not like Intel trying to win in smartphones. We are taking a very holistic view.”

Beyond the big push in automobiles, more connections are coming from manufacturers and other businesses that were not previously online hooking up sensors and machines for the Internet of things. “When we look at the future, I joke and say the machines are coming,” she said. “Many more things are going to get on the Internet.”

Qualcomm in October unveiled its 5G modem chip, the X50, which also allows downloads on a 5G network at speeds of up to 5 gigabits per second, 10 to 20 times faster than the fastest 4G LTE networks currently in use. The Qualcomm modem, also slated to be available for testing later this year and deployed in 2018, is designed to work in the 28 GHz spectrum band.

Intel (INTC) has long lagged Qualcomm (QCOM) in the mobile area, though last year it won a significant portion of Apple’s (AAPL) modem chip business for the iPhone 7. Samsung, the largest smartphone maker in the world, has stuck with Qualcomm.

The availability of both companies’ modem chips may be quicker than the rate at which the mobile phone industry can truly take advantage given the time and expense of building 5G networks. Most carriers have said 5G networks, the successor to 4G LTE, won’t be widely deployed until 2020 or later. And some say the technology is best suited not for mobile phones but for home broadband connections.

Intel is aiming at 2020 for the start of widespread usage, Evans said. “2020 is really the timeframe where we’re saying commercialization starts in earnest,” she said. “Then it will keep on exploding over the next decade.”

Moreover, while video conferencing and virtual reality apps require a lot of bandwidth, it’s unclear whether mobile consumers will see a need for 5G speeds. Many have slowed upgrading to newer phones as they are mostly using apps like Facebook (FB) and Snapchat, which don’t benefit much from more powerful hardware. Higher 5G speeds may not be enough of a draw to purchase more expensive phones and data plans.

(This story was updated on January 4 with additional comments from Aicha Evans.)