Now There’s a McDonald’s at the Vatican 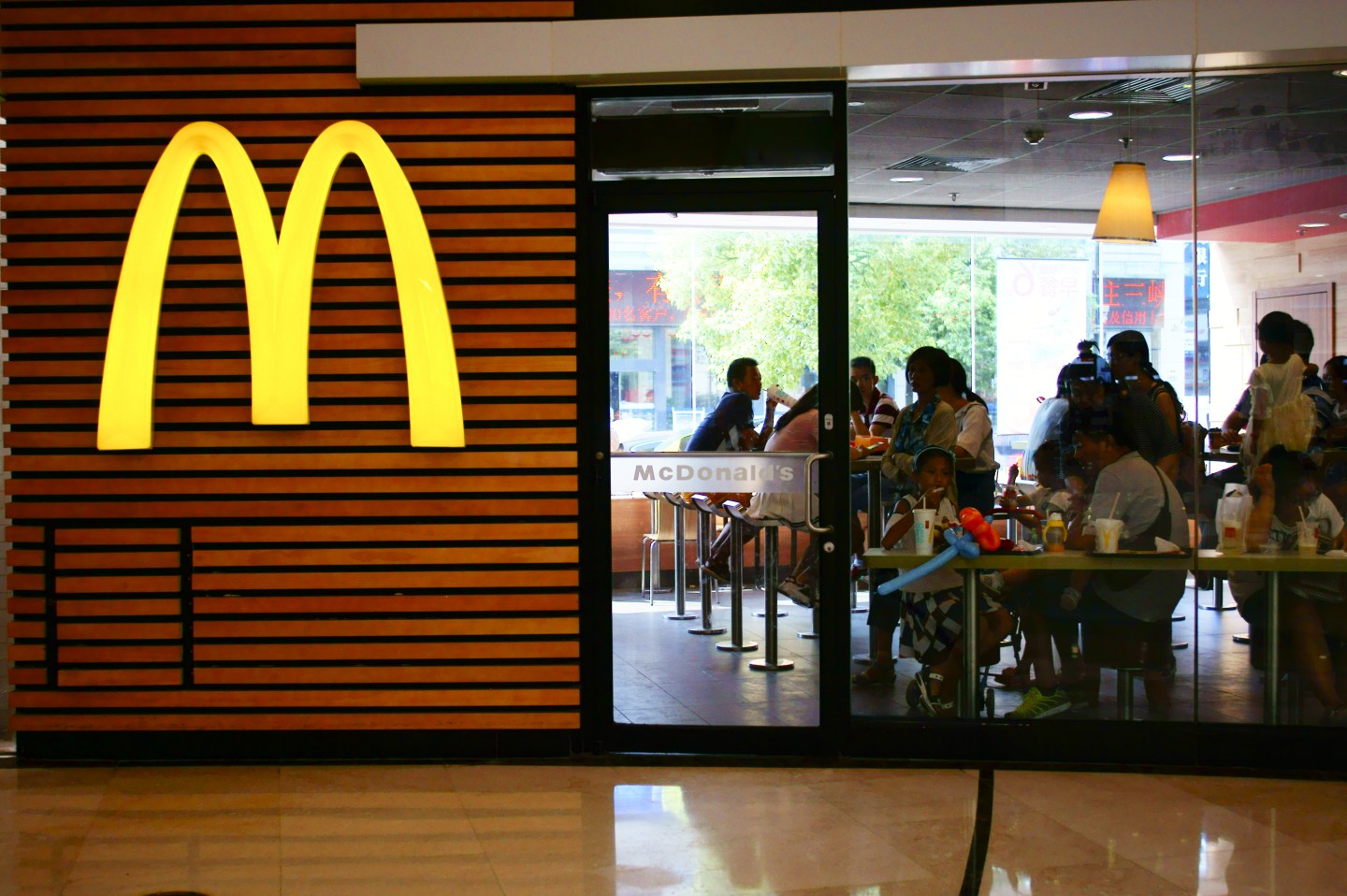 Chinese customers eat food at a fastfood restaurant of McDonald's in Yichang city, central China's Hubei province, 21 August 2016.
Zhou jianping Zhou jianping - Imaginechina
A branch of McDonald’s has opened on the ground floor of a Vatican-owned building just 100 meters from the Vatican State, despite widespread protests from cardinals and local residents.

According to the Italian newspaper La Repubblica, the Vatican will receive a monthly rent of 30,000 euros ($31,158) from the American fast food giant, which will be open to customers from 6.30 a.m. to 11 p.m., seven days a week. There is already a McDonald’s located just a few blocks away from the Vatican—the smallest country in the world with a population of under 1,000.

The restaurant, dubbed ‘McVatican’ by some, has been criticized by locals and cardinals. In an interview with La Repubblica, Cardinal Elio Sgreccia, president emeritus of the Pontifical Academy for Life, described it as “abhorrent” and a “perversion of the neighborhood.”

“It [is] far from the Roman culinary tradition” and “[does] not offer guarantees for the health of consumers” the cardinal said, describing McDonald’s as “food that I would never eat.”

The Hard Rock Cafe, another U.S. chain, recently opened a branch on Via della Conciliazione, which leads to St. Peter’s Basilica.