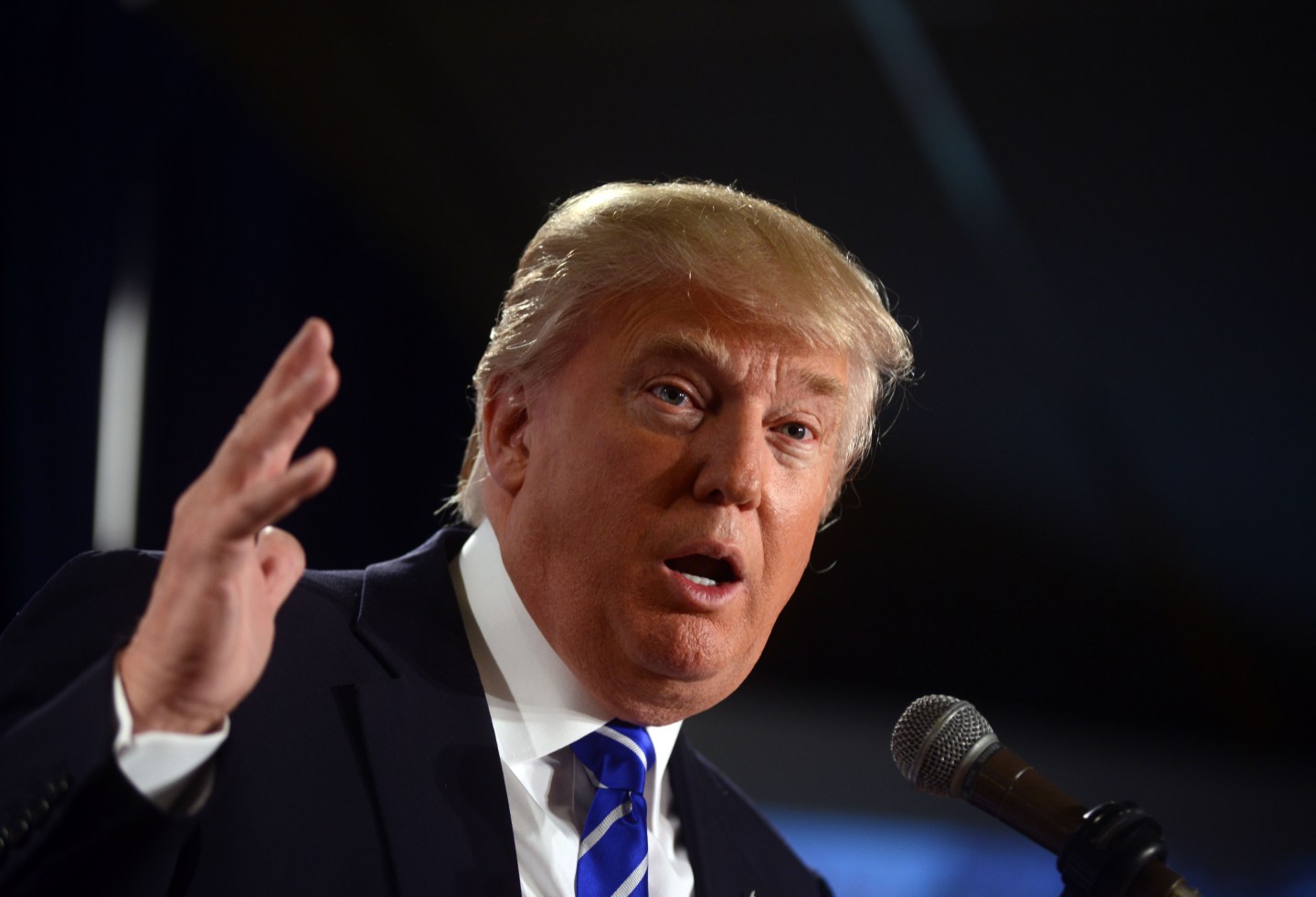 When asked yesterday about his administration’s approach to cybersecurity, President-elect Donald Trump replied:

“I have a boy who’s 10 years old, he can do anything with a computer. You want something to really go without detection, write it out and have it sent by courier.”

It’s not terrible advice, and smart secret-keepers already keep as much offline (and off the phone) as possible.

But, like much Trump says, this shouldn’t primarily be taken literally. Read as an indicator of possible future policy approaches of President Trump—remember, this was in answer to a question about cybersecurity policy—the comments suggest a willingness to slow down or roll back technological progress, rather than addressing the problems that inevitably come with innovation.

In the case of communication, that would have serious effects. The speed and efficiency of electronic communication has become the lifeblood of the modern American economy, fueling collaboration and innovation at a scale that was previously impossible. A widespread transition back to pre-digital communication methods, even for only highly sensitive materials, would directly hamper economic growth.

That transition wouldn’t need to be triggered by any active policy. Simply by failing to seriously champion improvements in digital security, which these comments suggest is plausible, the Trump administration could let already endemic risks spiral further, undermining trust in online systems.

For more on cybersecurity and the incoming Trump administration, watch our video.

It’s also notable that couriers are, to a large degree, unique to big cities like Trump’s hometown of New York. The ease of analog communication is one reason cities became economic powerhouses in the pre-internet era. But the internet has opened the world to those in rural areas and smaller cities, and could be key to creating ever more opportunity in rural areas, which would benefit many of Trump’s supporters.

For that to happen, it’s necessary to work towards secure digital systems, rather than reverting to old-fashioned ways.