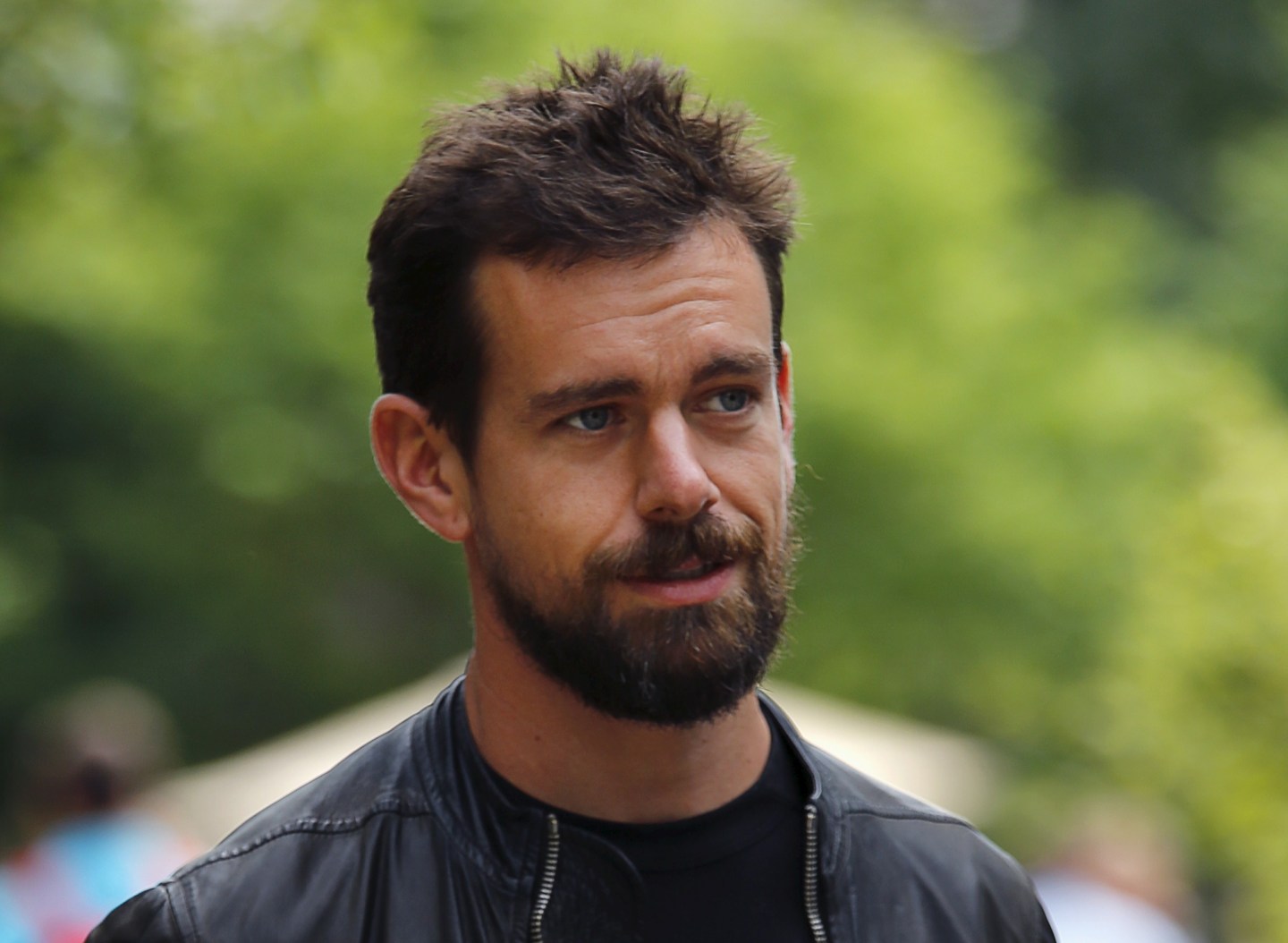 These are undeniably dark days for Twitter, so when Twitter CEO Jack Dorsey asked users for feedback, he got a lot of impassioned responses.

Following in the footsteps of Brian Chesky: what's the most important thing you want to see Twitter improve or create in 2017? #Twitter2017

One of the best replies came from Anil Dash, an insightful tech guru who has been part of TypePad, Vox, and ThinkUp.

Dash boils his advice down to five points:

The need to innovate faster is easily the key point here. As Dash bluntly states, at this point, “almost nobody believes Twitter has the ability to launch meaningful new features on a consistent basis . . . by contrast, it feels like Instagram or Facebook ship something new every other week”.

There’s room for big changes, like the much-demanded edit button. I would put in a personal plug for the ability to handle multiple accounts natively. Facebook does it elegantly, but it’s not an option at all on Twitter.

Dash also offers one powerful answer for the thorny issue of abuse: take a stand. “Explain loudly and clearly that you don’t want organized mobs of attackers on your site,” then do whatever it takes to shut them down. Twitter has banned some prominent organizers of harassment campaigns, most notably Breitbart’s Milo Yiannopoulos, but Dash argues that’s just “ignoring” the broader problem.

Dash also makes a vital point about how Twitter tells its story to investors and advertisers. He says the company has made a mistake by focusing on signup numbers, instead of the obvious fact that Twitter is a major cultural force. He suggests that Dorsey follow the YouTube model and put the most prominent and unique users front and center.

Dash closes by urging Twitter to do a better job of working with outside developers. One of Dash’s own companies, ThinkUp, shut down in part because of changes made to the Twitter API. Twitter, he says, could be a particularly strong home for AI bots, but that hasn’t happened because of “bad blood” between the platform and outside devs.

For more on Twitter’s travails, watch our video.

There’s little debate that Twitter remains a vibrant, generative mix of communities and dialogue. Having a President who spends more time on Twitter than giving press conferences will keep the company in the public eye for the foreseeable future. And users still love the platform—as Dash puts it, “we idealize Twitter despite its egregious flaws because it still has glints of the best parts of the Internet.”

So a genuine turnaround is still possible, if Dorsey can shake off what has been described as a passive approach to leadership. At least he’s clearly listening.

@anildash thanks for the work and time spent here. Reading thinking and considering. I agree with most of your point!