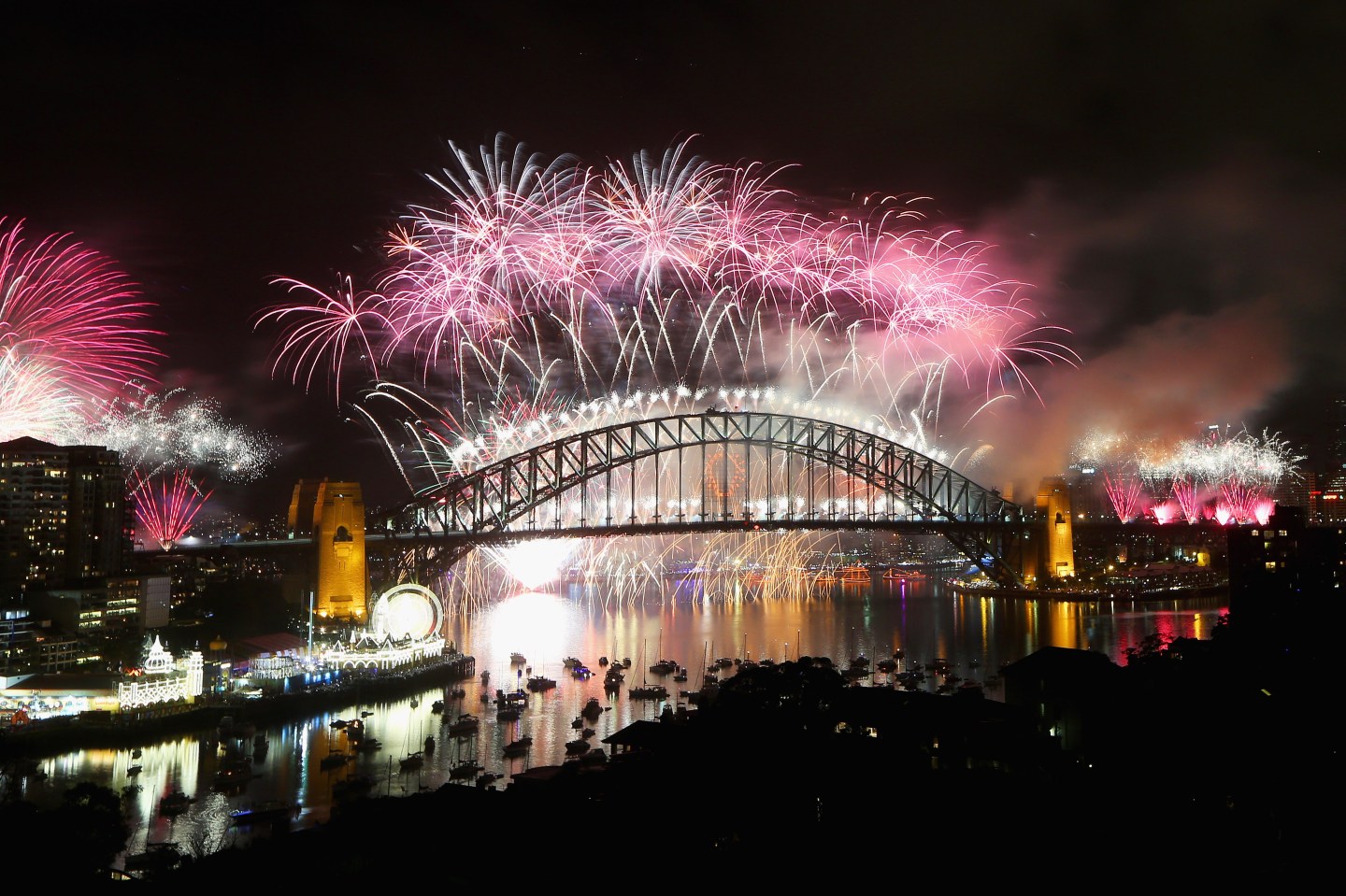 Australian counter-terror officers arrested a 40-year-old man at Sydney Airport, after he disembarked from a flight from London, and charged him with making online threats “relating to New Year’s Eve” festivities in Sydney, police said on Friday.

The arrest follows police raids across the southern city of Melbourne a week ago, which authorities said foiled an Islamic State-inspired plot to attack prominent sites in the city on Christmas Eve.

Damien O’Neil was arrested late on Thursday and refused bail by a court on Friday.

He was charged under criminal laws relating to suicide or encouraging suicide, not terrorism laws, police said in a statement. Police did not reveal his nationality.

“He did post on social media a number of threats of some possible activity that he could be undertaking,” Mennilli said, without giving any further details.

Australia, a staunch U.S. ally which sent troops to fight in Afghanistan and Iraq, has been on heightened alert for attacks by home-grown radicals since 2014.

Security in Melbourne was bolstered after last week’s raids and more than 2,000 police will patrol harborside locations in a major security operation in Sydney on Saturday, where tens of thousands of revelers are expected to ring in the new year.