Here’s Why France Is Saying ‘Non’ to the Google Tax 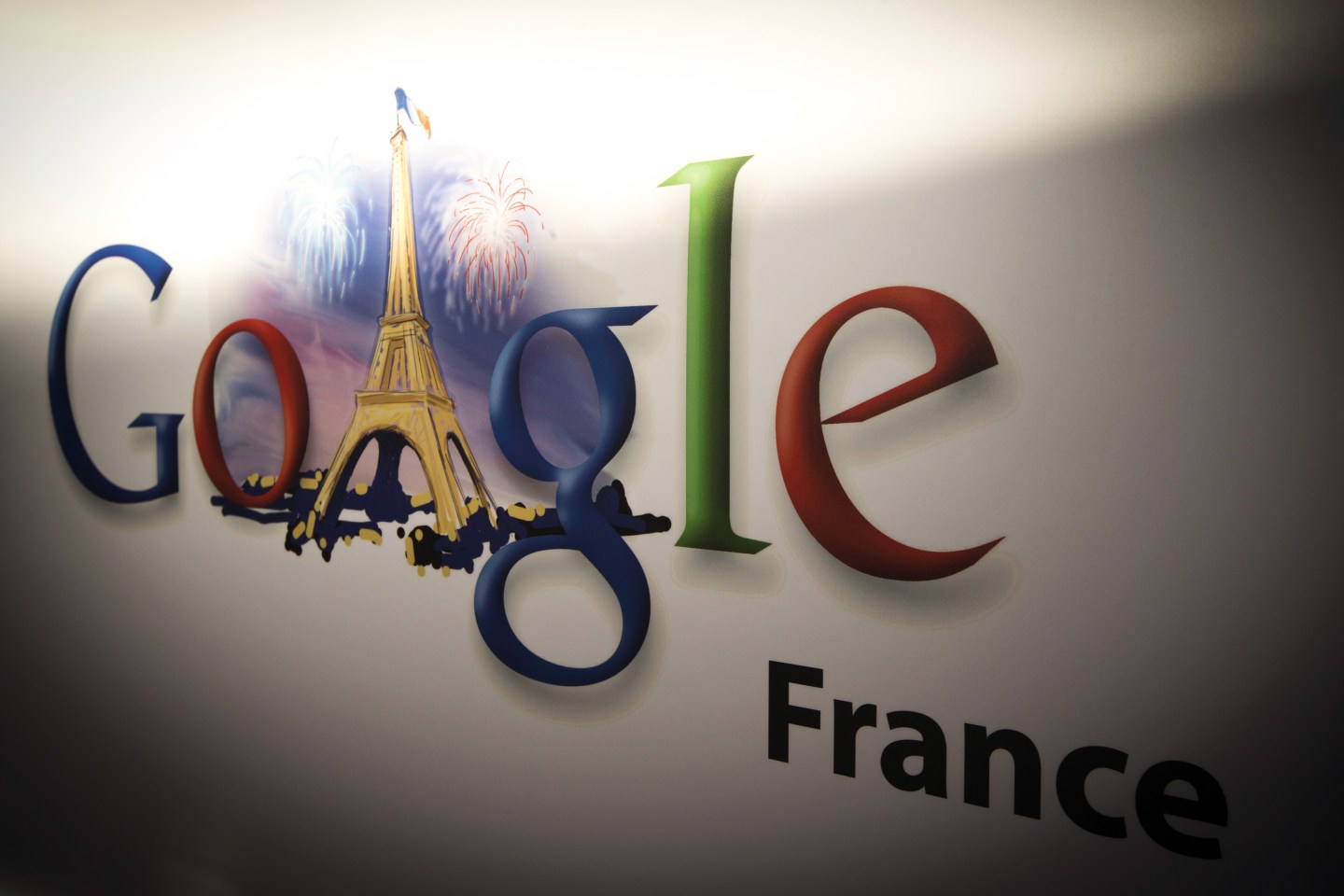 This picture taken on December 10, 2013 shows Google's logo at the Google cultural hub in Paris. The Lab is a place in the French capital designed to enable artists, museums, foundations and other cultural players to meet the US giant's engineers and gain access to its technology. France's culture minister on December 10 cancelled her attendance at the Paris launch of the Google cultural hub at the last minute, in a snub to the US giant over data protection and other issues. AFP PHOTO/JOEL SAGET (Photo credit should read JOEL SAGET/AFP/Getty Images)
Joel Saget — AFP/Getty Images

France’s Constitutional Council has ruled against a fiscal measure dubbed the “Google tax,” which was aimed at making it tougher for multinational companies to minimize their tax payments in France.

The council’s ruling on Thursday comes as the government seeks to make France more attractive for foreign businesses after Britain’s decision to leave the European Union.

The “Google tax” targeting multinationals that use different countries’ tax regimes to reduce tax liabilities had initially been included in France’s 2017 budget law, but the government has since said it has reservations about the plans.

The council also validated a widening of a planned financial transactions tax, making it applicable to intra-day transactions from 2018, though it could be challenged by the new government and parliament after next year’s elections.

It also validated part of the government’s plan for French people to be taxed at source from 2018, meaning that their employers would deduct income tax payments from their pay. At present, French workers are responsible for declaring their income and settling their tax bills themselves.