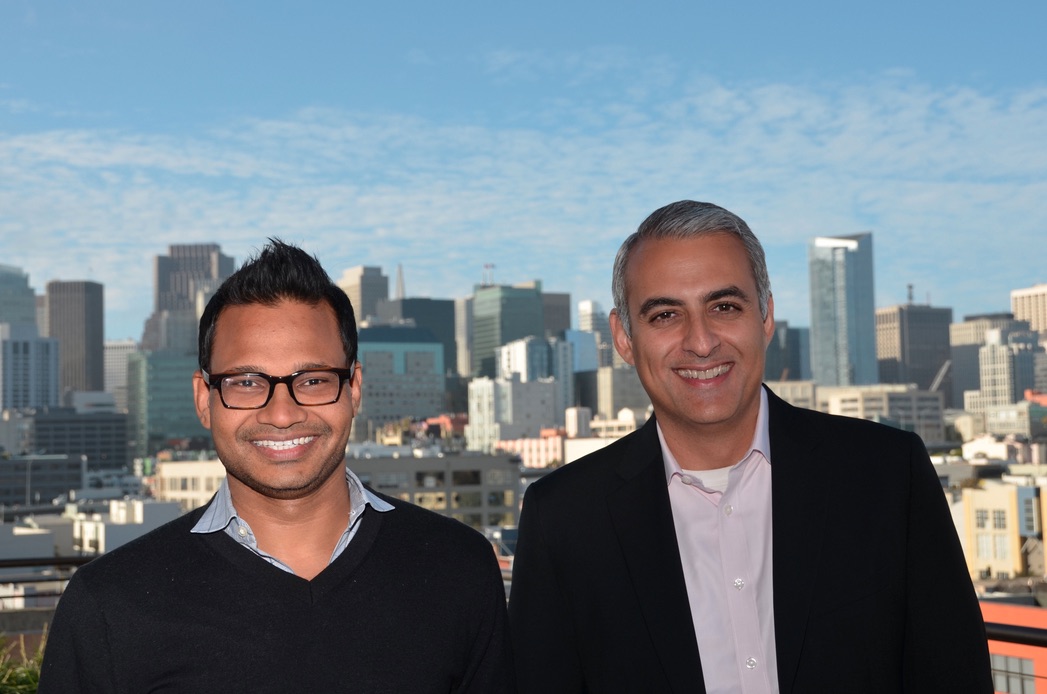 The company is seeking to raise $100 million in the deal, and it’s looking to trade on the NASDAQ Global Select Market under the symbol APPD, according to the filing.

AppDynamics has been in a position to go public for a while. One of its top competitors, New Relic, went public in 2014. Other competitors named in the filing include Dynatrace, BMC, CA, HP (HPE), and Microsoft (MSFT). Unlike New Relic, AppDynamics can be run in companies’ on-premises data centers, not just as a cloud service.

AppDynamics started in 2008 and is based in San Francisco. It had 1,186 employees and 1,975 customers as of October 31, according to the filing.