This Is Facebook’s Biggest Challenge Heading Into 2017 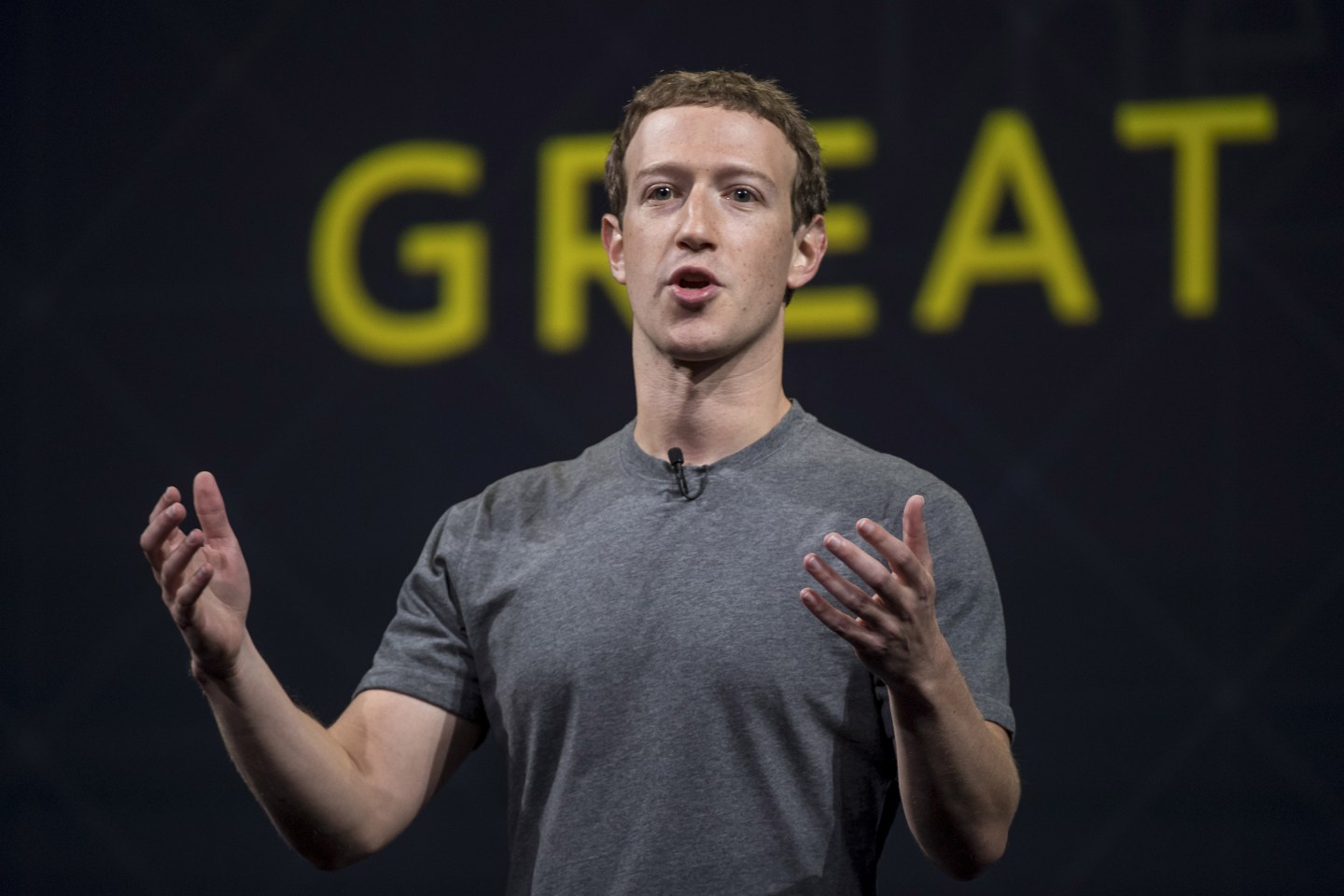 As 2016 draws to a close, Facebook looks to be in a pretty fantastic spot. Revenues are at $25 billion and growing strongly—as is the company’s 1.7 billion user base—and the stock has never been higher. And yet, all of that greatness sums up the social network’s challenge for 2017.

In a nutshell, Facebook (FB) has to figure out how to keep growing when it is already the largest company of its kind that has ever existed. In particular, it needs to find a way to keep its advertising revenues increasing when even Facebook itself admits that the average news feed is already as full of ads as it can possibly get.

Video ads are the next obvious frontier for Facebook to conquer, especially because the company has made it clear that video is the future of the social network. But video advertising is problematic for a number of reasons, which is probably why Facebook hasn’t introduced it yet.

Although the video-ad market still seems healthy enough, many analysts believe it is a bubble waiting to pop. Virtually no one watches pre-roll ads, and both pre- and mid-roll ads are difficult to justify when a video clip is only a few seconds long. Live streams are also hard to insert ads into without losing the intended audience completely.

These problems are only likely to get worse as Facebook continues to flood the market with short-form and live-streaming video. Simple economics suggests that that kind of explosion of supply will produce one obvious outcome: Namely, a dramatic decline in prices.

And Facebook isn’t alone in wanting to grow in video. YouTube (GOOGL) wants to not only defend its market-leading position but expand it, and that means more supply and pressure on pricing. Snapchat is also focused on going head-to-head with Facebook, which helps explain why Instagram keeps launching features that are essentially identical to Snapchat’s.

As we head into 2017, these are some of the key issues for which Facebook will have to come up with a solution. It has staked its future on video, and it has the deep pockets that will be required to prevail—but its competitors are strong in areas that Facebook isn’t. And having a lot of money to throw at a problem doesn’t always result in success.

For more, read: How Facebook Is Cracking Down on Fake News

Does any of this mean that Facebook’s stock will nosedive in 2017? Hardly. But investors are always looking for weak spots in a company’s growth story, and despite the rosy picture that its balance sheet paints, the social-networking giant still has some work to do.