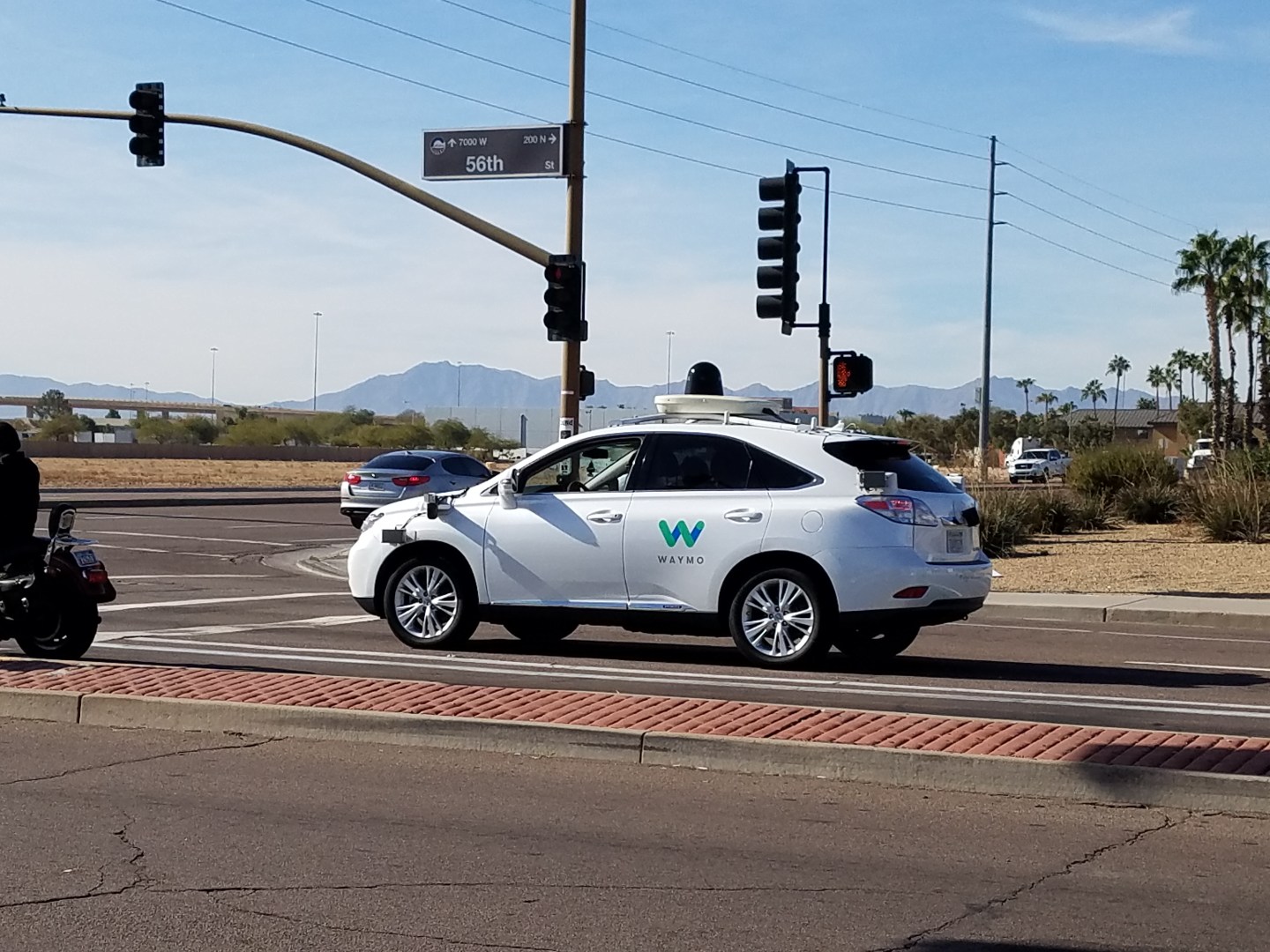 Waymo, the Google (GOOG) self-driving project that recently spun out to become a business under Alphabet, is in formal talks to integrate Honda vehicles with autonomous technology, the companies said Wednesday.

The companies described this as a technical collaboration that would allow both companies to learn about how to best integrate Waymo’s self-driving sensors, software, and computing platform into Honda vehicles. Honda could provide Waymo with vehicles that have been modified to accommodate its self-driving technology. These vehicles would join Waymo’s existing fleet, which has test vehicles in Mountain View, Calif., Chandler, Ariz., Austin, and Kirkland, Wash.

“We’re looking forward to exploring opportunities to collaborate with Honda to advance fully self-driving technology and make our roads safer,” a Waymo spokesman said in an emailed statement.

Honda R&D engineers based in Silicon Valley and Tochigi, Japan would work with Waymo engineers in Mountain View and Novi, Mich., if the two companies enter into a formal agreement.

Waymo, which is headed by longtime automotive executive John Krafcik, became an official business just over a week ago. Krafcik has said he sees Waymo’s self-driving car technology being used in an array of applications from personal vehicles and ride-sharing to logistics and solving so-called last-mile problems for public transport.