The 20 Most-Edited Wikipedia Articles of 2016 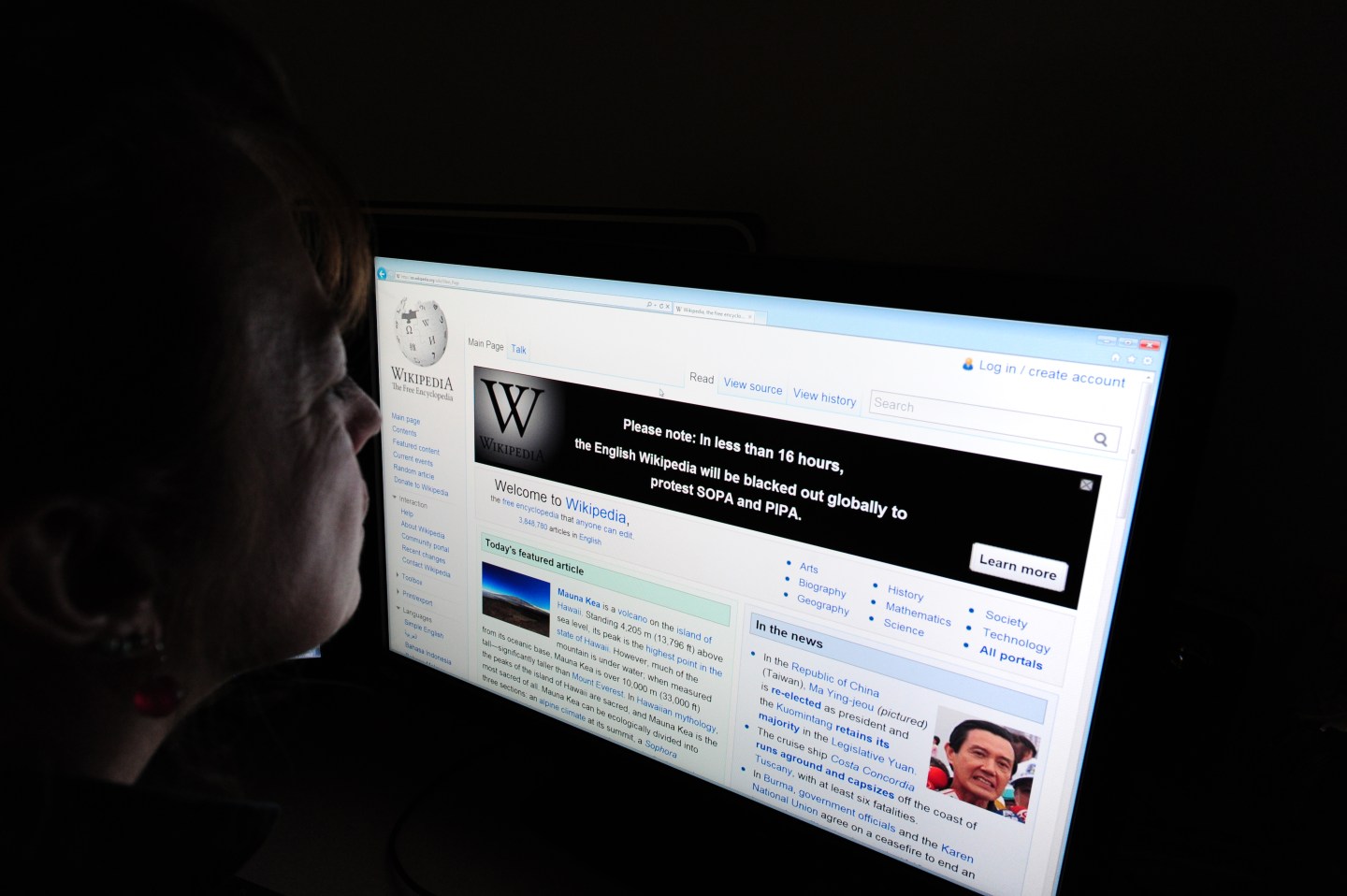 Hot on the heels of Twitter, Facebook, and Google releasing their 2016 retrospectives, the Wikimedia Foundation has now revealed the most-edited Wikipedia articles for 2016.

As with previous years, there are some surprises and some, well, non-surprises in there. As you’d perhaps expect, Donald Trump, Hillary Clinton, and U.S. politics in general featured highly. But the number one most-edited Wikipedia article of this year was actually Deaths in 2016, with 18,230 edits at the time of writing. From David Bowie to Prince, there were quite a few high-profile deaths over the past twelve months, though deaths always feature highly among the most-read and most-edited pages on Wikipedia.

Other big news events that featured highly include the Pulse nightclub terrorist attack in Orlando, Florida (6th) and the Panama Papers (13th). But among the surprise high-ranking inclusions are Bailando 2015, which is the tenth season of an Argentine TV dance competition, and Beverly Gray, a series of 26 mystery novels published between 1934 and 1955.

There’s actually an interesting little sub-story to the article that made it into 20th place. Ahead of the launch of Loving Vincent, a “painted” animated film about the life of Vincent van Gogh, which debuts next year, four Wikipedia editors worked together to rewrite the Wikipedia page on van Gogh himself. The article was subsequently promoted to “featured” status, which is attained after being reviewed by the Wikipedia community at large.

Related: Amazon Just Got Served by 7-Eleven in the Delivery Drone Race

The number of edits they made together is what elevated the Vincent van Gogh article into the top 20 list. One of the collaborators, who goes by the pseudonym Modernist, said:

[van Gogh was] historically one of the most intense, psychologically coherent, intuitive, emotional, expressive, and aesthetic visual communicators in the history of western painting. An artist misunderstood for decades, constantly being misinterpreted, re-interpreted, studied, re-studied, yet seemingly always escaping a clear understanding of his true nature. Van Gogh is both compelling and somewhat mysterious, and yet he is considered universally to be a great artist; certainly worth studying, reading about and writing about as well.