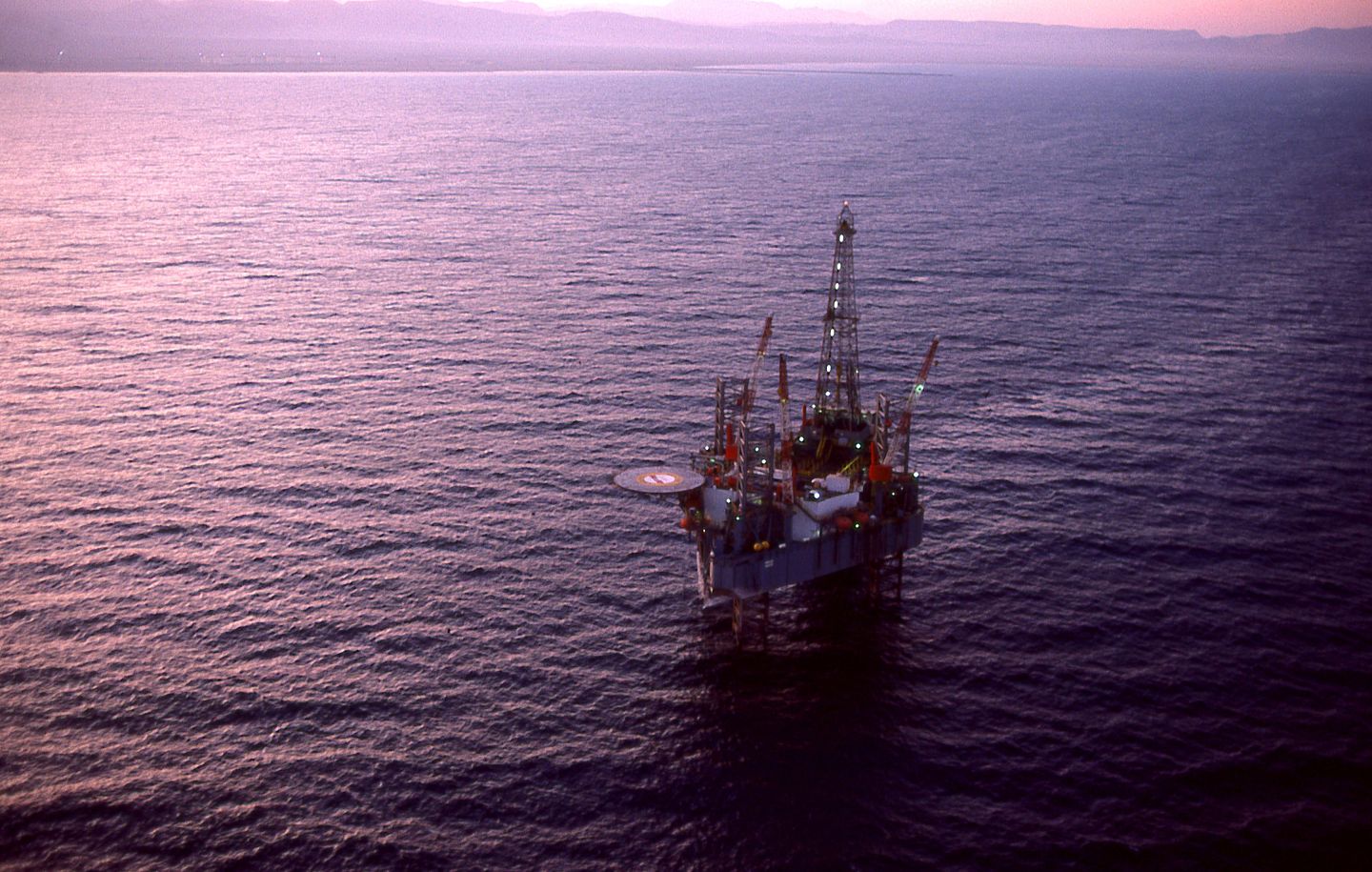 U.S. President Barack Obama on Tuesday banned new oil and gas drilling in federal waters in the Atlantic and Arctic Oceans, in a push to leave his stamp on the environment before Republican Donald Trump takes office next month.

Obama used a 1950s-era law called the Outer Continental Shelf Act that allows presidents to limit areas from mineral leasing and drilling. Environmental groups said that meant Trump’s incoming administration would have to go court if it sought to reverse the move.

The ban affects 115 million acres of federal waters off Alaska in the Chukchi Sea and most of the Beaufort Sea and 3.8 million acres in the Atlantic from New England to Chesapeake Bay.

Trump, who succeeds Obama on Jan. 20, has said he would expand offshore oil and gas drilling. A recent memo from his energy transition team said his policy could increase production in the Chukchi and Beaufort Seas, as well as the mid- and south Atlantic.

A Trump representative did not immediately comment on the announcement.

Even if Trump tries to fight the move, few energy companies have expressed a desire to drill anytime soon off the coasts thanks to abundant cheap shale oil in North Dakota and Texas.

Exploratory drilling in the Arctic is expensive and risky. Shell Oil (RYDAF) ended its quest to explore in harsh Arctic waters in 2015, after a vessel it was using suffered a gash and environmentalists uncovered a law that limited its drilling.

The American Petroleum Institute oil industry group disagreed about the permanence of the ban and said Trump could likely use a presidential memorandum to lift it.

“We are hopeful the incoming administration will reverse this decision as the nation continues to need a robust strategy for developing offshore and onshore energy,” said Erik Milito, API’s upstream director.

Obama said in a statement that the joint actions “reflect the scientific assessment that, even with the high safety standards that both our countries have put in place, the risks of an oil spill in this region are significant and our ability to clean up from a spill in the region’s harsh conditions is limited.”

Canada will designate all Arctic Canadian waters as indefinitely off limits to future offshore Arctic oil and gas licensing, to be reviewed every five years through a climate and marine science-based life-cycle assessment.

The law under which Obama is acting enables a president to withdraw certain areas from leasing or drilling “for any public purpose,” such as to limit the impacts of climate change, according to a legal briefing by the Natural Resources Defense Council and Earth Justice.

Under that law, a president is not authorized to “undo” a previous withdrawal, making it more difficult for Trump to target without a lawsuit.

“No president has ever tried to undo a permanent withdrawal of an ocean area from leasing eligibility,” said Niel Lawrence, Alaska director and attorney at the Natural Resources Defense Council.

The provision has been used by six presidents from both parties over the past 65 years, including to withdraw as much as several hundred million acres at a time, he said.

In 2015, just 0.1% of U.S. federal offshore crude production came from the Arctic. At current oil prices, significant production in the Arctic will not occur, according to a Department of Interior analysis.

There is currently no crude oil production in the Canadian Arctic. A number of companies including Chevron (CVX), ConocoPhillips (COP), and Imperial Oil (IMO) hold exploration licenses, but all three have put their drilling plans on hold, partly because of weak global oil prices.

On the U.S. Atlantic coast, local groups have opposed offshore drilling and would fight the Trump administration’s attempts to open it up.

“The people of the Atlantic coast have refused to allow their way of life to be compromised,” said Jacqueline Savitz, senior vice president of Florida-based ocean conservancy group Oceana.

She said the Obama administration move to protect the Atlantic coast was a “smart business decision” since it would protect the lucrative tourism and fishing industries of East Coast communities.