Uber Lost Hundreds of Millions In the Most Recent Quarter 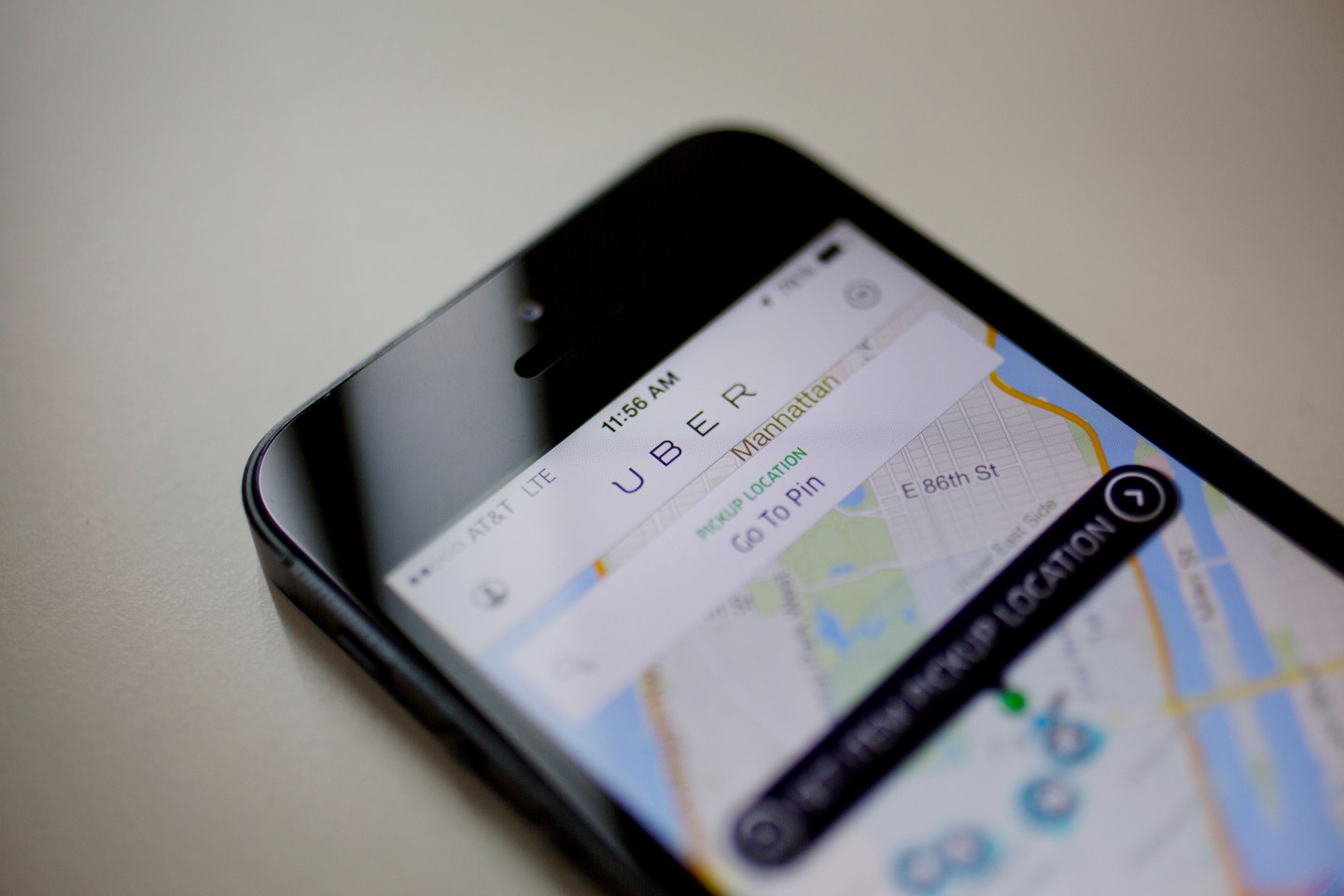 The finances of ride-hailing giant Uber improved after the sale of its China business to rival Didi Chuxing, but it still managed to lose a huge amount of money.

Uber lost more than $800 million in the third quarter, according to a report from tech news site The Information, citing anonymous sources. But Uber’s exit from China in the middle of the quarter slowed the growth rate of those losses to less than 25% year-over-year, down from a 34% year-over-year drop in the second quarter, when it lost $750 million, according to a Bloomberg report in August, while still operated in China.

In August, Uber announced that it would sell its Chinese business to Didi Chuxing, based in China, after aggressively competing against it for the last two years. Uber has admitted in the past that it spent $2 billion in total on its Chinese operations, yet was only able to capture a small fraction of the market.

In terms of gross revenue, which includes driver payments, Uber took in $5.4 billion in first quarter, just 8% more than the $5 billion during the second quarter. That is far less than the same period a year ago, when gross revenue more than doubled every quarter before of the sale of its Chinese business.

But Uber’s net revenue, which excludes driver payments, actually grew steadily to $1.7 billion in the third quarter, a 240% bump from a year ago. In the second quarter, it had $1.1 billion in net revenue, or 190% more than the year-ago quarter.

As The Information points out, this shows that Uber has increased the cut of gross revenue that it keeps. Like other ride-hailing services, Uber only keeps a percentage of the fares paid by passengers, with most of it going to the drivers.

In the U.S., Uber is still locked in a price war with rival Lyft, which costs both companies dearly. In the second quarter, Uber reportedly lost $100 million excluding certain costs, although that’s likely grown in subsequent quarters.

However, a source close to Uber tells Fortune that the company estimates that it spends about half as much per ride as Lyft, without disclosing any specifics. Uber, the source concluded, is therefore more “efficient” than its smaller rival.

Uber has claimed for much of the year that its U.S. business is “profitable,” but that profitability is an illusion. In fact, Uber generally does not include expenses related to its staffing at its San Francisco headquarters in that calculation as well as interest and the cost of stock-based compensation—all of which, when factored in, would likely make the U.S. operations unprofitable.