Uber Says It Is Now Profitable in the U.S. 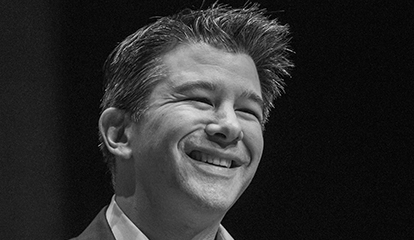 This week, Uber CEO Travis Kalanick made headlines by telling a Canadian media outlet that his ride-hailing company is losing over $1 billion per year in China. But the bigger news, which was largely overlooked, came earlier in that same quote. Uber is now profitable in the United States.

This is pretty big news, and suggests that Uber might be a bit ahead of schedule.

But what we do not know is when Uber turned profitable in the U.S., or if that profitability has been consistently sustained.

My understanding is that the U.S. profitability claim includes expenses related to the company’s San Francisco headquarters (i.e., employee compensation, office leases, etc.), although it’s unclear if some of those charges get allocated to overseas operations.

A company spokesperson confirmed the overall profitability, but declined to comment further.