Here’s How the Nokia Brand Is Coming Back to Smartphones 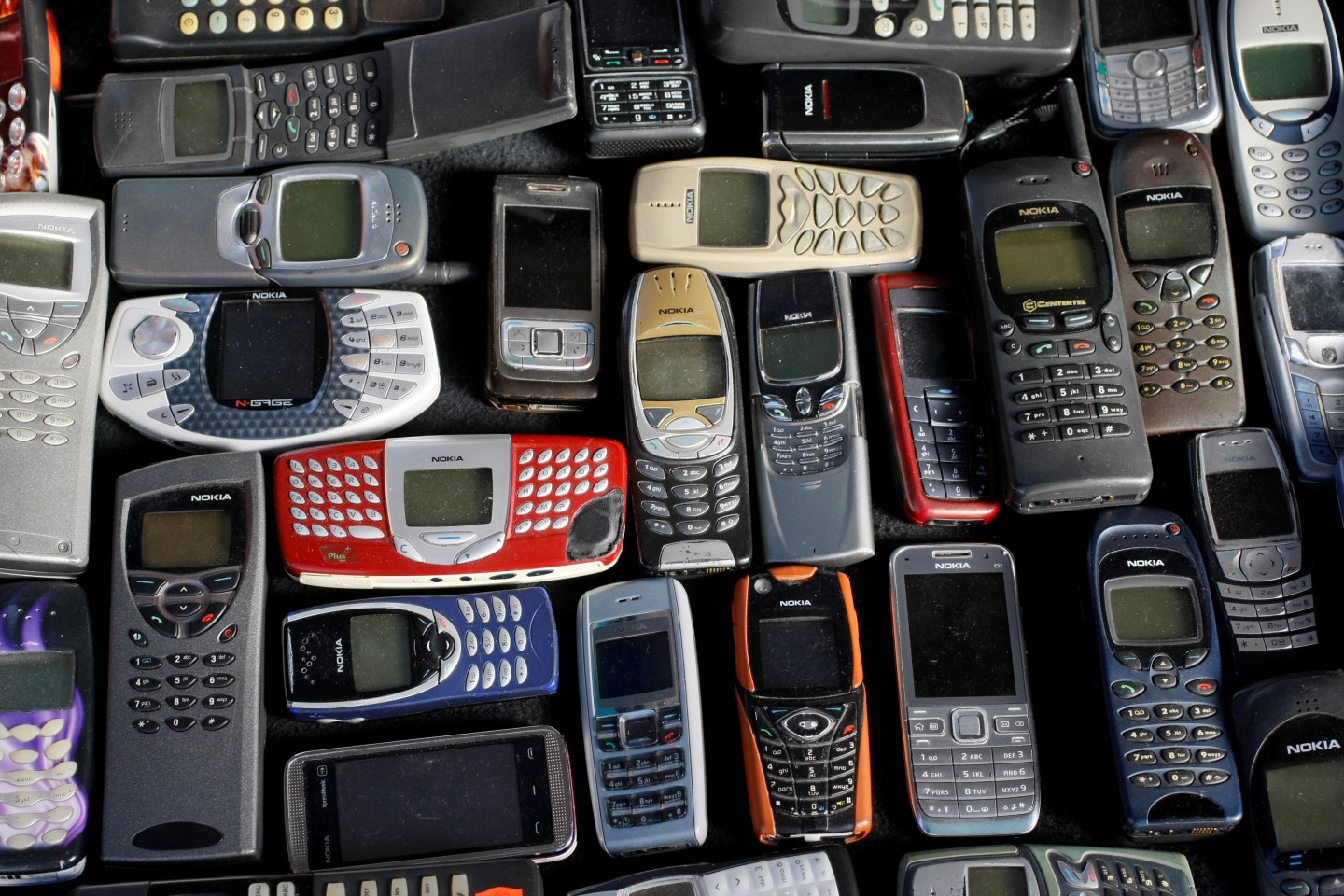 The upcoming revival of Nokia-branded smartphones will include a 5-inch screen model with a high-end camera and one of Qualcomm’s fastest chips for a price of only $150, according to the latest rumors.

That a Nokia phone is even the subject of rumors again is testament to the resiliency of the brand, which once ruled the mobile phone market before falling on hard times. Finnish startup HMD Global, run by former Nokia executives, bought the rights to revive the brand this year and has said it is coming out with new smartphones in 2017.

The new phone may be called the Nokia P and come in two models, with 5-inch and 5.5-inch screen options, Indian tech news site Gadgets Now wrote on Monday, citing posts and images on Chinese social network Weibo. Both models will include the new Qualcomm (QCOM) Snapdragon 835 chip, the company’s first made at the most advanced 10-nanometer scale. The phone is also expected to include a 23-megapixel camera with a Zeiss lens.

The smaller model will sell for $150 and the larger model for around $200, both running Google’s (GOOGL) Android software, Gadget News said. Fortune reached out to HMD for comment and will update this story if a response is received.

The market for less-expensive smartphones is sharply competitive, with models from Samsung, Huawei, Oppo leading the way. The phones are most popular in some of the fastest growing phone markets, such as India, where a typical Apple (AAPL) iPhone may be priced out of the reach of most consumers.

It’s not known yet if the upcoming phones will be sold in the United States. Last week, HMD announced a $26 feature phone that will be sold initially in the Middle East, India, Asia-Pacific, Africa, and Europe starting early next year.

Nokia was the largest phone seller on the planet for more than a decade starting in 1998. But in the face of surging competition from Apple, Blackberry (BBRY), Samsung, and others, it slid into obscurity. Microsoft (MSFT) bought what was left of Nokia’s shrinking phone business in 2014 and still sells smart phones under its own Lumia brand. Nokia (NOK) itself now focuses on selling telecom network equipment.