More Than Half of Americans Are Concerned About Russian Election Interference 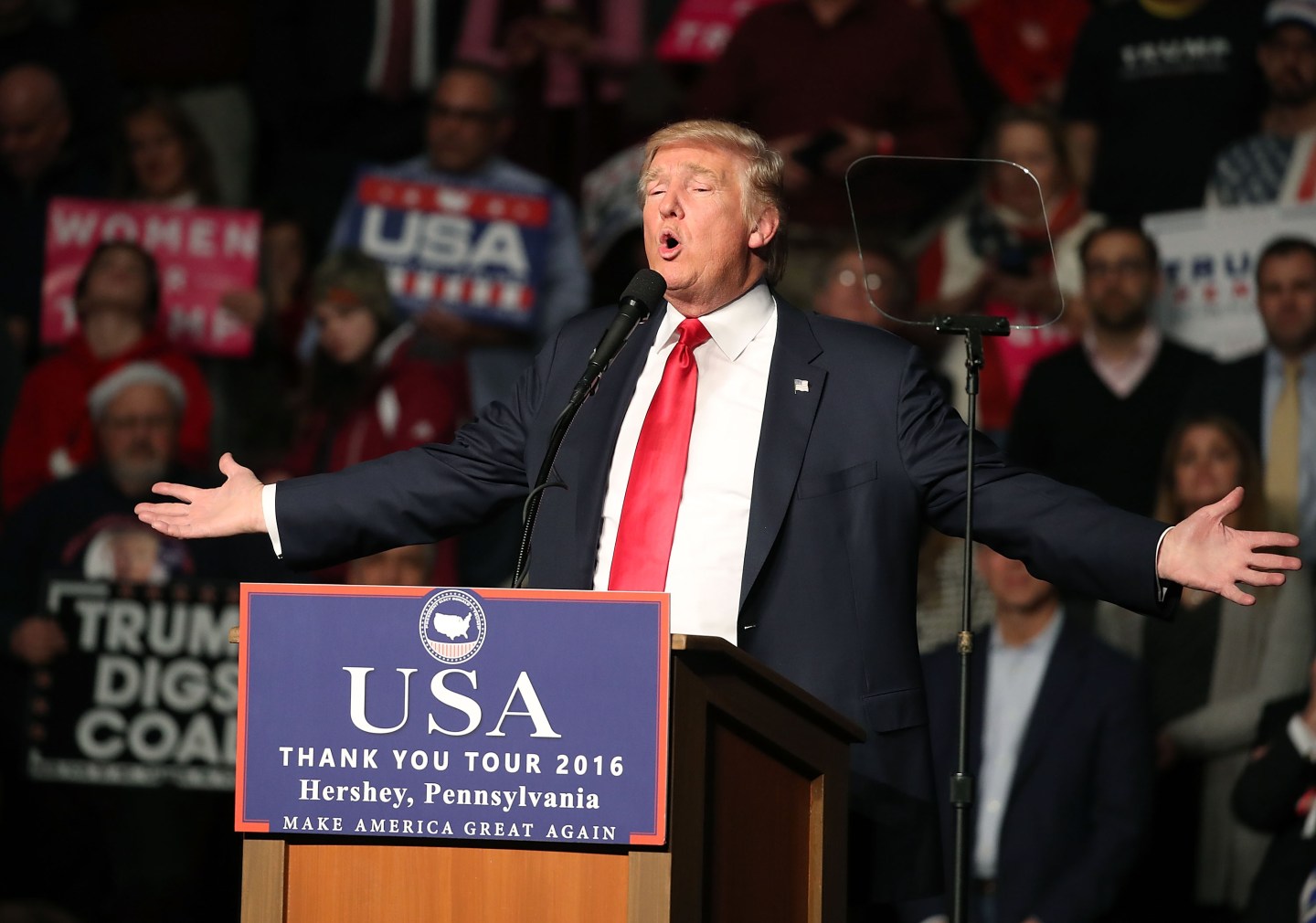 More than half of Americans are concerned by reports of Russian hacking during the 2016 election, according to a new national NBC News/Wall Street Journal poll.

Forty-three percent of poll respondents said they are bothered a “great deal” by Russian interference in the election, while 12% more said they were bothered “quite a bit.” The CIA, the FBI and the Director of National Intelligence agreed on findings that Russians interfered in the U.S. presidential election as part of an effort to assist President-elect Donald Trump, the Washington Post reported on Friday, shortly before President Obama publicly warned Russia against hacking.

The poll found a significant partisan divide on the issue of Russian hacking; 86% of Democrats said they were bothered by the interference, compared to just 29% of Republicans who said the same. According to the poll, 49% of independents said they were bothered. Divisions remained regarding Trump’s relationship with Russian President Vladimir Putin—61% of Democrats say the two are too friendly, while just 8% of Republicans said they believed the same.

Although 55% of respondents said they were concerned about Russian hacking, only 37% said the actions helped Trump win the election, while 57% said it didn’t make a difference.

The NBC/WSJ poll has a margin of error of plus or minus 3.1 percentage points.