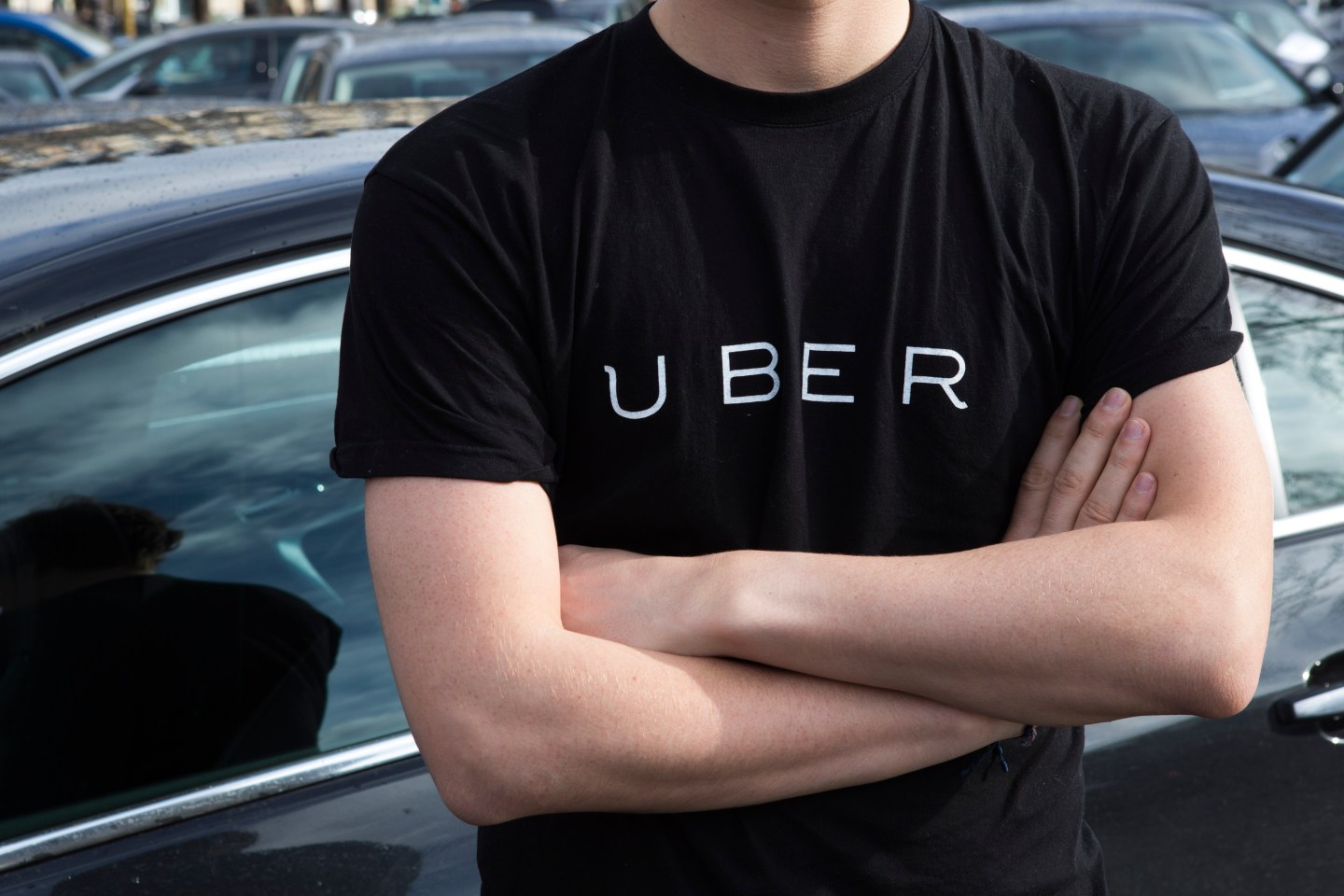 The French government waded into a row over Uber’s cut-price taxi service on Friday, urging local representatives of the U.S. app-based business to give its drivers a proper hearing after two days of noisy protests over their working conditions.

The California-based startup whose cab service has expanded exponentially worldwide stands accused in France and elsewhere of bypassing national labour protection standards and shunning collective negotiation with drivers who work on freelance terms.

The French government appeal came as protesting Uber drivers jammed access roads to the two main airports outside Paris, in some cases provoking heated exchanges with motorists and people obliged to finish their journeys to the airport on foot.

The drivers want Uber, the biggest of several app-based car services that have sprouted in competition with traditional licensed taxi firms, to heed their grievances over pricing and work conditions, saying it is increasingly hard to make a living.

Transport Minister Alain Vidalies said he had learned during a meeting with drivers that Uber management had refused to deal with various unions that are seeking to present their demands, which include higher ride rates and floor-prices for trips.

“The government is calling on Uber to engage in talks with the entire labour union spectrum, as French platforms do, in the interest of proper industrial relations,” he said in a statement.

Helmi Mamlouk, a representative of Uber drivers, said airport blockages would be suspended on Friday evening, when there is a surge in departures with the start of school holidays, but that the protests would resume if nothing moved on the talks front.

It is not the first showdown Uber has caused. A court fined the company 1.2 million euros ($1.25 million) last January following a complaint from the traditional taxi industry that Uber was flouting rules limiting it to pre-booked business. It was fined again in June.

Founded in 2009, Uber Technologies has taken the world by storm but come up against opposition too.

Various services it proposed have been banned in some countries and it faces numerous battles in U.S. courts over labour standards, safety rules and pricing policies that trigger fare surges at peak times.