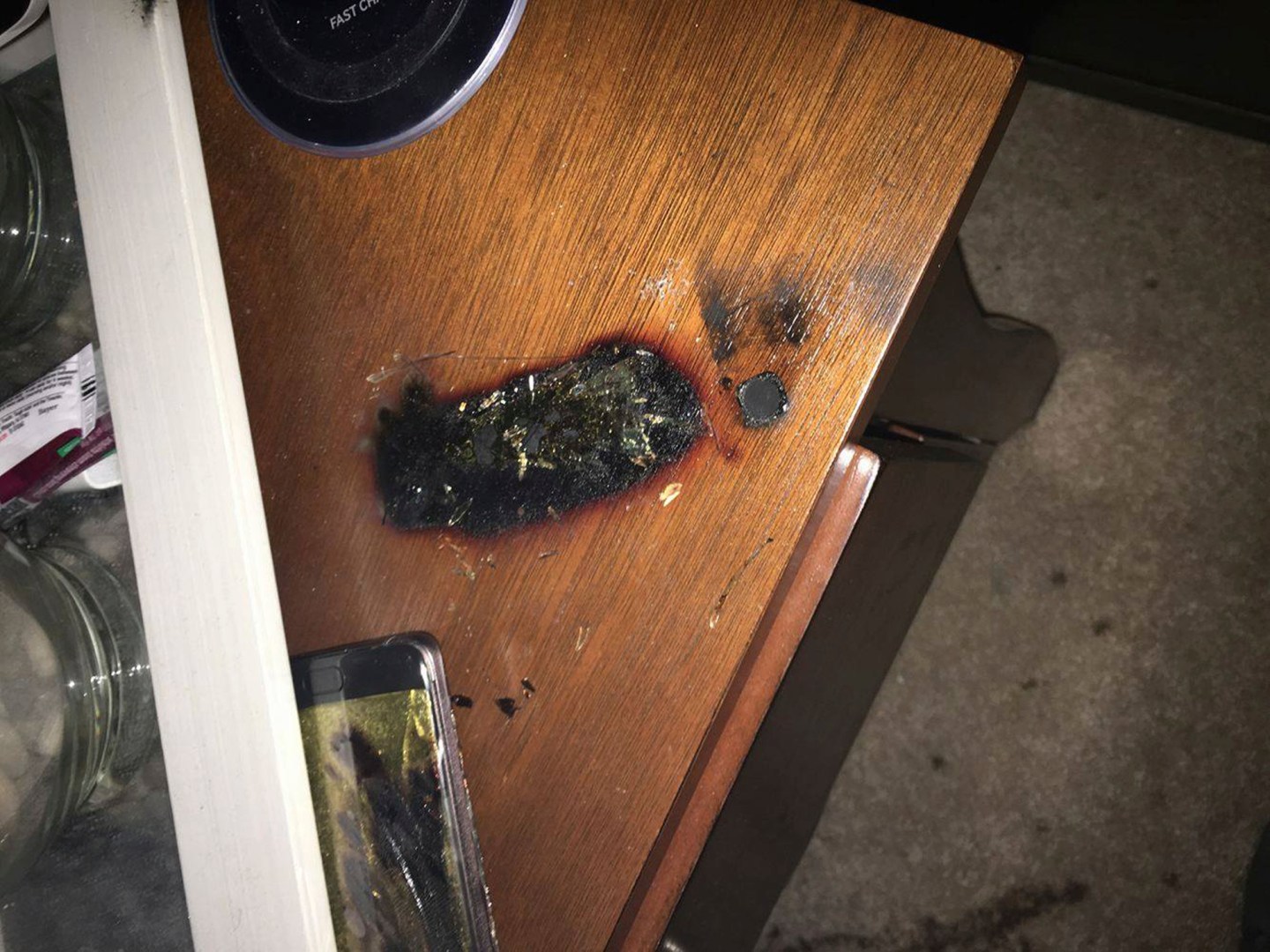 Verizon reversed course on Thursday and decided to allow Samsung to send a software update to customers that will automatically disable their Galaxy Note 7 phones.

Samsung last week said it would begin distributing a software update that would prevent the Note 7, which has a dangerous battery flaw that can lead to fires and explosions, from recharging or connecting to mobile networks. While over 90% of Note 7 owners have exchanged their devices or gotten refunds, Samsung was concerned about the safety hazard posed by the holdouts.

AT&T (T), Sprint (S) and T-Mobile (TMUS) all agreed to send out the update. But Verizon had initially resisted the move, saying it didn’t want to surprise customers by disabling their devices and potentially leaving them with no means of communication in an emergency.

On Thursday, Verizon (VZ) shifted course, posting a note on its website saying it would distribute the Note 7-killing update on Jan. 5. The company did not explain its policy change, but again asked customers to stop using the flawed device. A spokesman had no additional comment on the change.

“We want to make sure you can contact family, first responders, and emergency medical professionals during the holiday travel season,” Verizon said on its web site. “However, we urge you to stop using your Note7, upgrade it to another device, and return the Note7 to us.”

For more on the Note 7 recall, watch:

The Note 7 went on sale in August but was quickly beset by reports of batteries smoking and catching fire. On Sept. 2, Samsung said it would voluntarily recall 2.5 million of the devices that had been shipped up to that point. Two weeks later, the Consumer Product Safety Commission formally issued a recall for 1 million Note 7 phones sold in the U.S.. And after battery problems cropped up even in some of replacement Note 7 devices, Samsung said on Oct. 11 it was killing off the entire product.